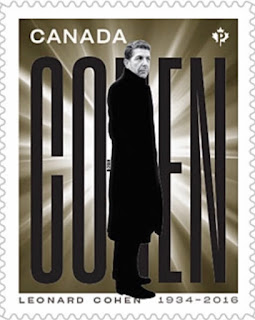 🇨🇦 After Royal Mail’s recent Elton John Stamps, Canada Post issued 3 self-adhesive stamps (issued in booklets of 9 - 3 x 3 different stamps) and a gummed sheetlet of 6 (2 x 3 different stamps) to commemorate a somewhat different popular musician - the late Leonard Cohen - on 21 September 2019. The issue was designed by Paprika. Cohen died in 2016 and the issue is released to mark the 85th anniversary of his birth. Rating:- ***. 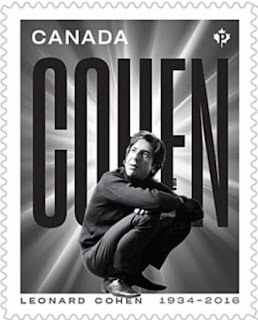 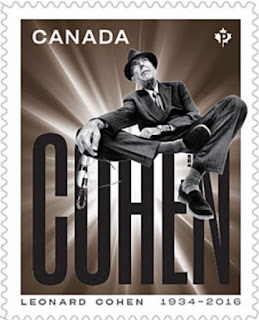 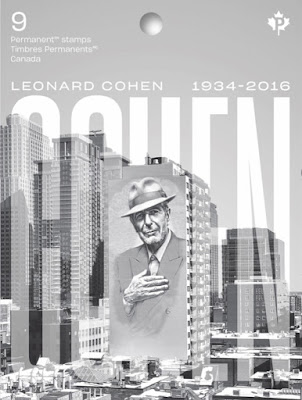 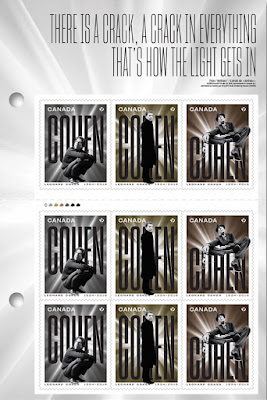 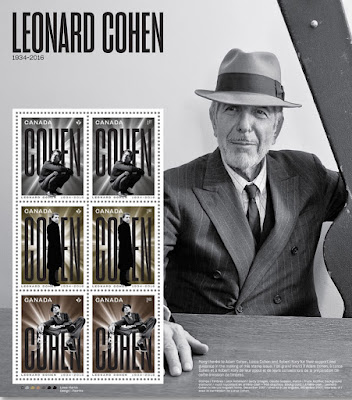 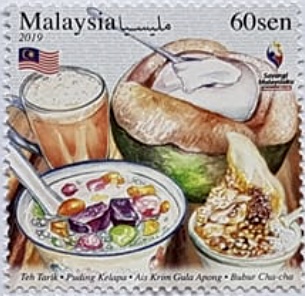 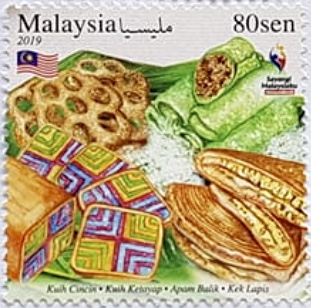 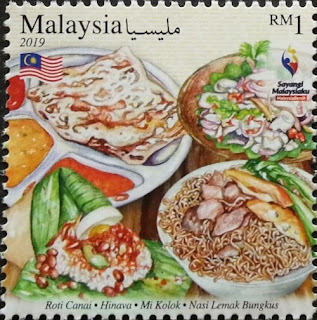 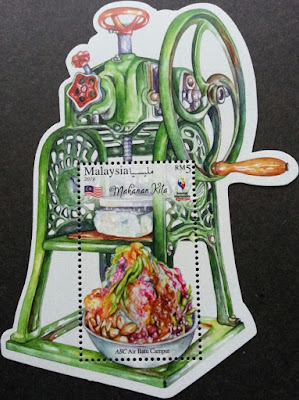 🇬🇭 It has been more than 2 years since Gibbons Stamp Monthly added information to its Catalogue supplement about a client territory of the New York-based philatelic agents IGPC which in the past has labelled itself the ‘World’s most respected philatelic agency’. Now, in the October edition of Gibbons Stamp Monthly, the supplement brings the issues of Ghana up to date giving catalogue numbers to philatelic items said to have been issued between 2 December 2015 (Christmas paintings stamps) and 25 December 2017 (Christmas). At the end of this month’s entry in the supplement is an Appendix which lists 32 issues considered to have “been issued in excess of postal needs, or have not been made available to the public in reasonable quantities at face value....” Issues consigned to the Appendix include sets which commemorate the British television series Downton Abbey, Obama’s visit to Japan, Trump’s visit to Britain, Chinese New Year and ‘Edible mushrooms’.
These issues are quite rightly left to languish unnumbered in the Appendix but this does not solve the problem. Clearly the subjects featured on these excessive sheets of gummed paper are almost entirely irrelevant to Ghana but the editor’s policy is inconsistent so that stamps featuring African wildlife not necessarily found in Ghana, the British royal family including the late Diana Princess Of Wales, US President Kennedy and William Shakespeare all make it into the main numbered listing. As some of these issues are listed up to 2 years after they were ‘issued’ one wonders how collectors can know what to buy at the actual time of issue and which of their purchases will receive full catalogue recognition which may affect their long-term financial value.
The one real issue which the Ghana postal service has put out in the past few years - that released in 2016 to promote peaceful elections - doesn’t even get a mention. Gibbons seems incapable of dealing consistently with new issues. It’s fair enough to appendicise the excessive issues but to be consistent such products from Jersey Post, Isle Of Man Post Office, Australia Post, Royal Gibraltar Post Office, Guernsey Post and even Royal Mail should all suffer the same fate. Collectors should reach their own conclusions about what and what not to include in their collection and use the Catalogue as a useful guide rather than a tablet written in stone. 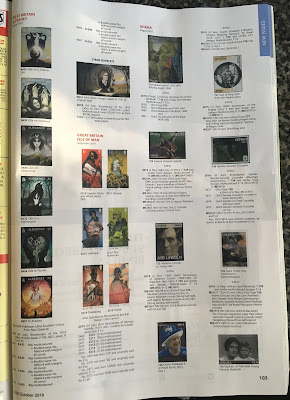