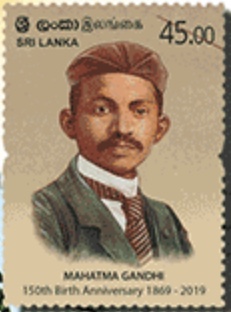 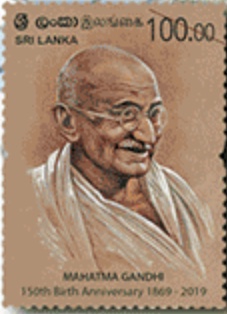 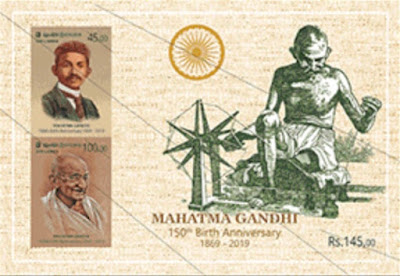 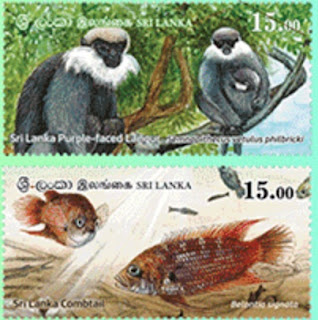 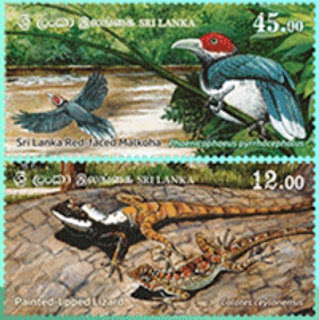 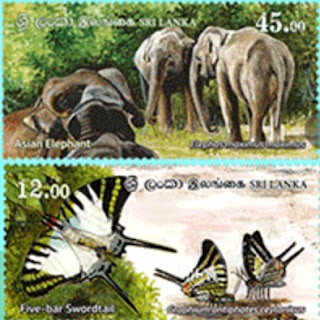 🇲🇲 The tenth stamp in Myanmar Post’s ongoing Months of the Myanmar Calendar series will feature the Thidingyut Festival Of Lights. The flower of the nelumbo nocifera will also be depicted on the stamp. I do not yet know the precise date of issue. The previous issue (Blog 1493) was released on 30 August 2019.
The stamp was designed by Wai Zin Paing and lithographed by Myanmar Security Printing Works and perforated 14. Rating:- *****.

🇲🇹MaltaPost will issue 2 related sets, each of 3 stamps, on 27 September 2019. Each set commemorates Maltese entertainers, the first featuring the ‘Stage Commandos’ which was a theatrical group which originated during the Second World War in the dockyards of the Cottonera area to keep up the morale of the dock yard workers.
The second issue commemorates three Maltese comedy actors. Both sets were designed from drawings by the cardiothoracic surgeon Alex Manché and lithographed by Printex and perforated 14. An interesting insight into Maltese local culture but the designs are rather dull. Rating:- **. 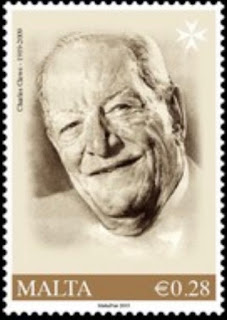 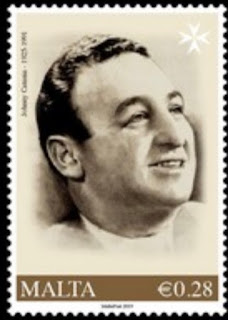 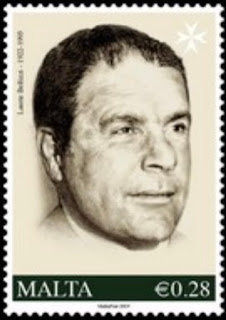 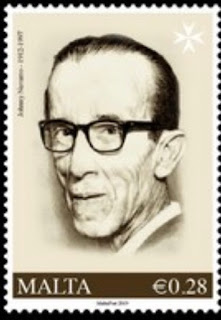 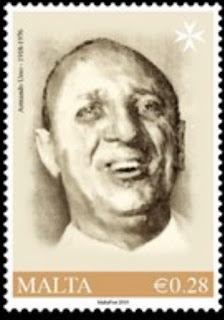 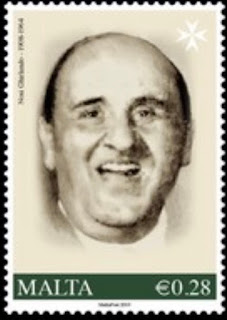 🇮🇲 I am always pleased to see postal services issuing stamps of great local interest particularly if they are not subjects which might be considered to be tediously popular. Hence a stamp issue from Isle Of Man Post Office commemorating the Manxman Sir Frank Gill (1866 - 1950) who was an engineer and pioneer in telephony. The problem is that there doesn’t seem to be any particular reason as far as I can see for commemorating this notable Manxman just now. I can not find any particular anniversaries associated with him which would justify a set of stamps at present except the rather minor Centenary of him becoming European chief engineer of International Western Electric in 1919. It’s as though those who decide on Isle Of Man’s stamp Issues have been rather desperate to find subjects on their multitudinous philatelic releases and one of them came up with the idea, “Er, what about Frank Gill?”
Isle Of Man Post Office releases far too many stamp issues and sadly I won’t be adding these 6 unnecessary stamps to my collection. The issue was designed by Andrew Robinson and EJC Design and lithographed by Lowe Martin and perforated 14. Rating:- **. 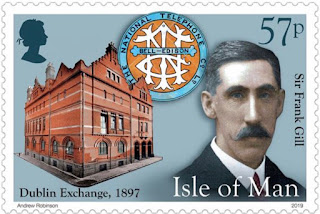 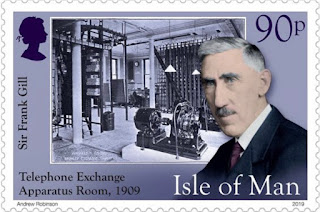 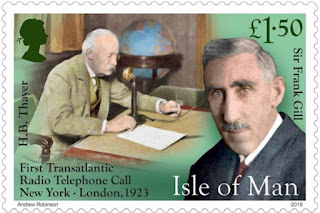 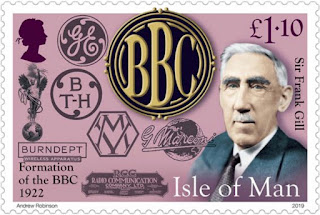 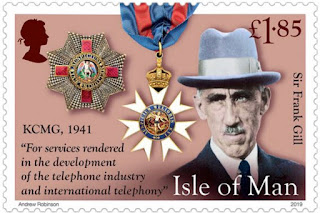 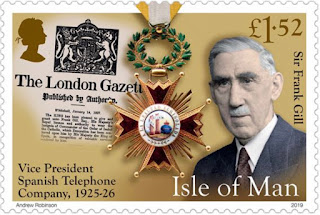