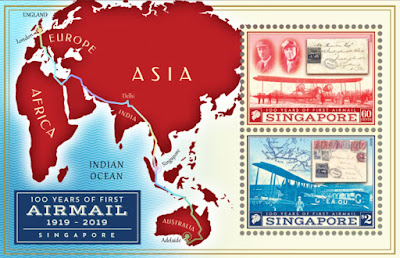 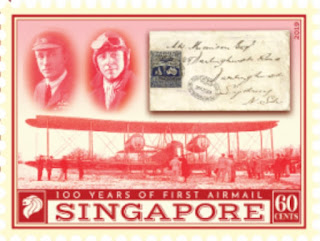 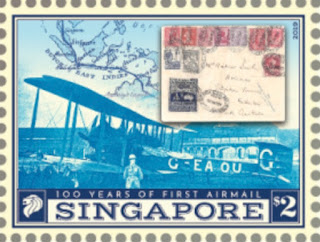 Singapore Post has also issued a My Stamp sheetlet containing 8 stamps with attached labels which commemorates the Bicentennial of the Founding of Singapore by Stamford Raffles. The labels depict ‘My Kitty’ in scenes around Singapore. No doubt this meant to appeal to young children. 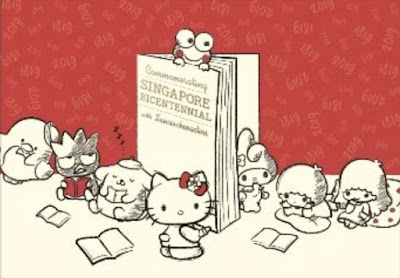 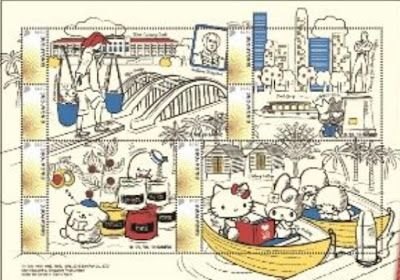 Singapore Post will also issue a single stamp on 1 August 2019 as part of an omnibus issue to be released by the postal services of the ASEAN nations with the theme of ‘Costumes’. The stamp was designed by Ivory Seah and lithographed by Secura and perforated 13. Rating:- *****.

🇲🇲 Myanmar Post will also participate in the ASEAN omnibus by the issue of a sheet of  16 different stamps which depict the costumes of 8 nationalities within Myanmar - 2 designs for each, one portraying dancers in local costumes. I do not yet have a satisfactory illustration for this promising issue.

🇧🇧 The first set of stamps to be released by the postal service of Barbados in 2019 has been or is about to be issued. I do not know the date of issue yet. The issue is made up of 4 stamps and is the second in a series on the subject of Chattel houses. An interesting issue. Rating:- ****. 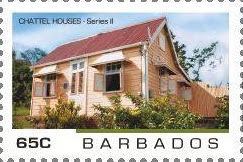 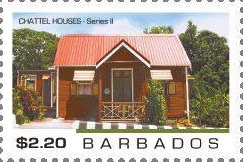 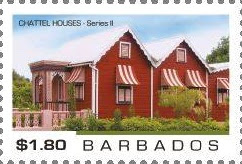