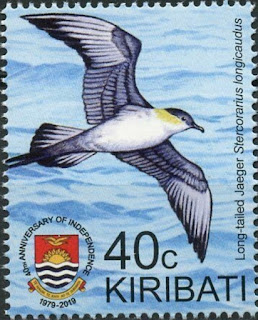 🇰🇮 The postal service of Kiribati issued a set of 4 stamps and 1 miniature sheet on 1 July 2019 to commemorate the 40th anniversary of the country’s achievement of Independence. The designs by Derek Miller from artwork by Nick Shewring feature seabirds. The issue was lithographed by Southern Colour Print and is perforated 14. A significant anniversary for a tiny country and an attractive issue. Rating:- *****. 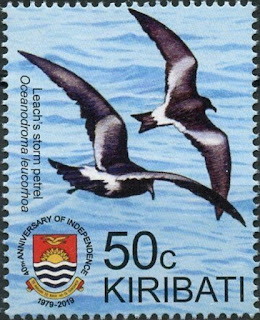 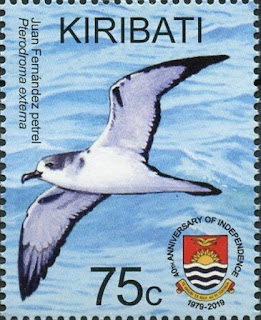 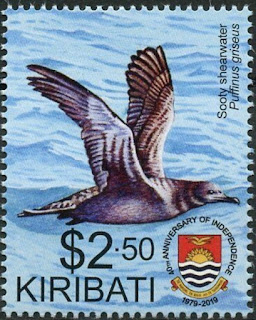 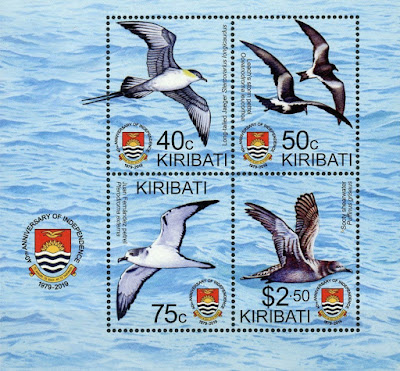 🇨🇾 The postal service of Cyprus has announced  the release  of 2 new issues:- 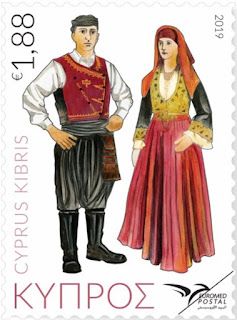 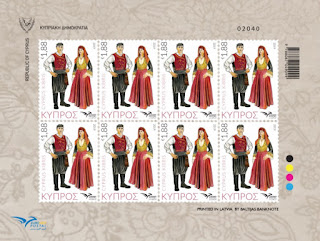 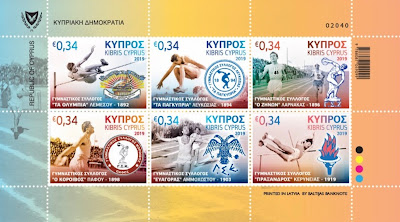 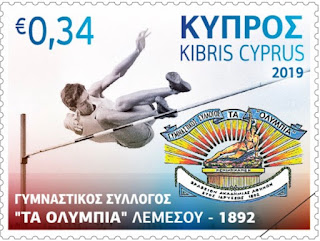 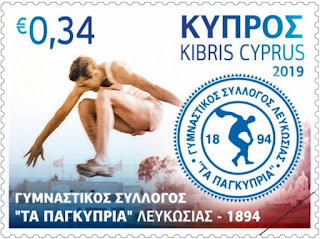 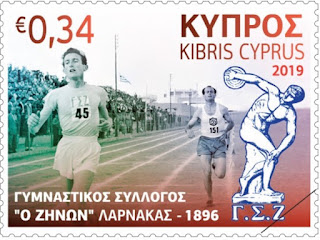 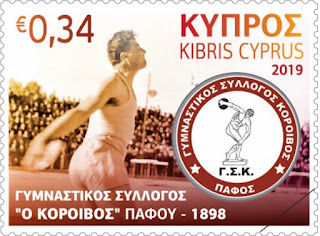 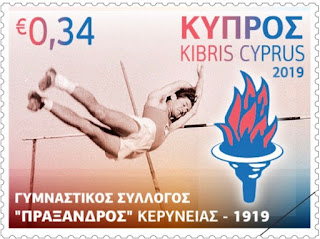 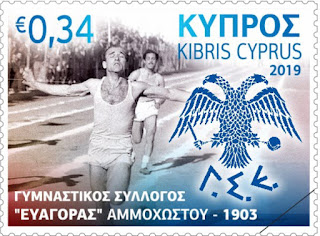