🇲🇹 Rather unusually, MaltaPost will release an issue on 20 July 2019 on a subject which has no direct relevance to the island, namely the 50th anniversary of the first manned lunar by astronauts from The USA and not from Malta. The issue takes the form of a single-stamp miniature sheet and was designed by Aidan Cassar and lithographed by Printex and perforated 14. I’m afraid I don’t like this item. Rating- *. 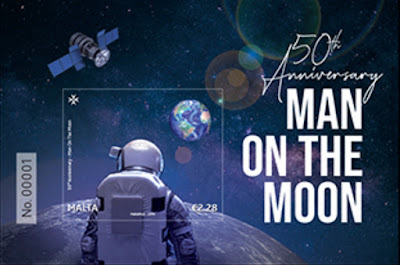 🇱🇰 It appears that Sri Lanka Post issued 3 miniature sheets to accompany the set of 3 stamps released on 9 July 2019 (see Blog 1468) to commemorate the Katagarama Esala festival. Each sheet contains a single stamp, each of the stamps in the ordinary set being featured in the miniature sheets. Rating:- ****. 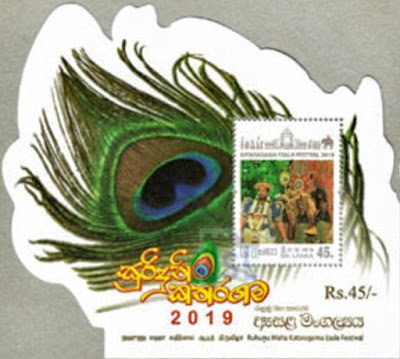 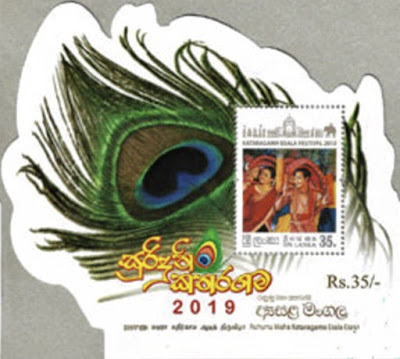 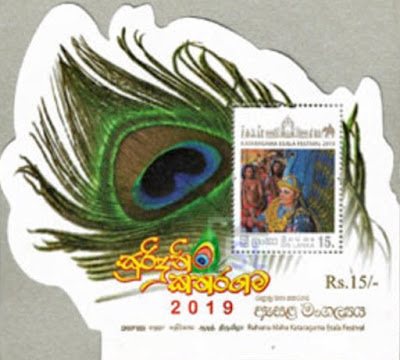 🇲🇻 Maldives Post issued a miniature sheet containing 8 different stamps on 21 June 2019 to commemorate the 40th anniversary of the country’s establishment of diplomatic relations with Thailand. The Thai postal service issued a similar item containing stamps with the same designs to make this a joint issue between the two countries and it seems likely that this issue was donated to Maldives Post by the Thai authorities. The 8 stamps depict 4 Thai and 4 Maldivian aspects of subjects relevant to both countries - local fruit, national flowers, aerial views of islands and local fishing boats. Rating:-  ****. 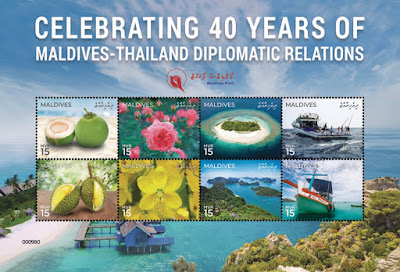 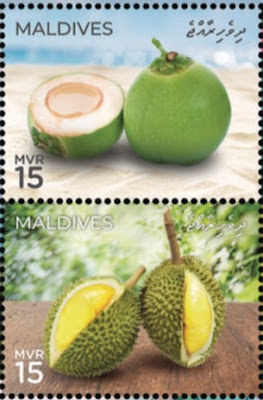 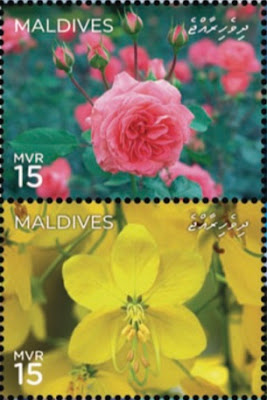 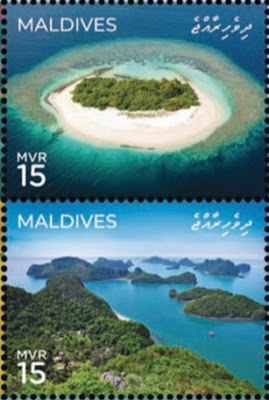 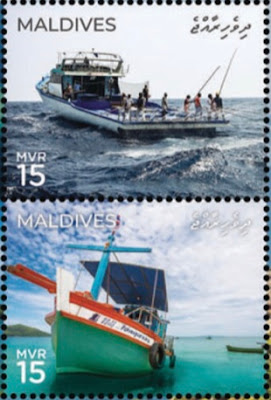