🇧🇿 Two of the things which make my heart sink when I discover information about Commonwealth new stamp issues are that a batch of frequently difficult-to-track down (and often expensive) surcharges has been released and are strictly for local sale and not for sale to collectors (see below) and the other is news that Taiwan is involved in a joint issue with the postal service of one of the little band of Commonwealth countries with whom it has diplomatic relations. Not that I have anything against Taiwan but when such an issue is released it is usually unobtainable for several years and then - if you are lucky - you, rather randomly, find a dealer who has it for sale and then have to pounce and buy it while you can. In Blog 1447 I mentioned that I had finally tracked down the St Kitts issue of 2014 five years after it had been issued and currently hanging over our heads is the reported Eswatini issue of 2018 of which I have never seen an illustration and certainly it has not yet found its way to a dealer’s stock as far as I am aware.
And now we have a new challenge. There have been reports of a joint Belize-Taiwan issue having  been issued, date unknown, The issue commemorates the 30th anniversary of the establishment of diplomatic relations between the 2 countries. It appears to be made up of 3 stamps, one of which, a 25c value, depicts the flags of Belize and Taiwan, and one of the others depicts 2 birds, one of which is a toucan. It may be that there is also an accompanying miniature sheet containing 2 of the stamps.
The stamps were launched at a reception on 20 June 2019 attended by Belize government ministers including the Postmaster General and Dr Chia Lung-Lin, Taiwan’s Minister of Communications and a memorandum of understanding on co-operation was signed between the Belize Postal Service and  Chunghwa Post to improve the technology used in Belize post offices.
The available illustrations are not very satisfactory and pay more attention, not surprisingly, to the politicians who attended the reception than to the stamps themselves but an impression of the issue is given by the following illustrations. 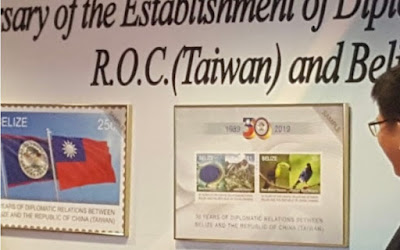 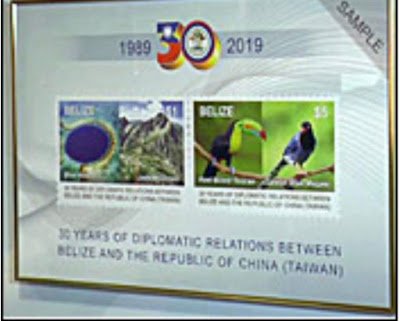 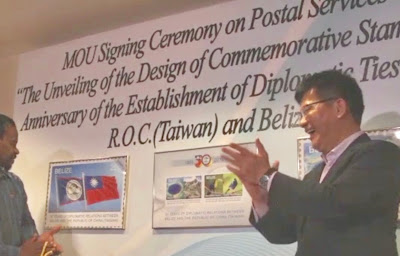 🇮🇪 The 4 different stamps included in the ‘National’ stamp booklet issued by An Post, the postal service of Ireland, are depicted below. The issue is detailed in Blog 1463. As mentioned by Gene/DJCMH in a comment in the same Blog the stamps in the booklet are self-adhesive unlike their original versions. A worthwhile purchase I think. 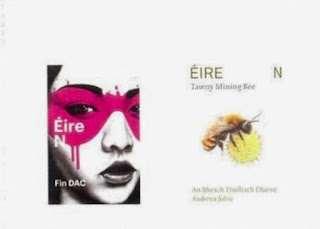 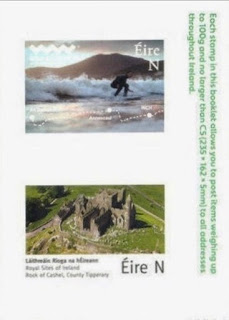 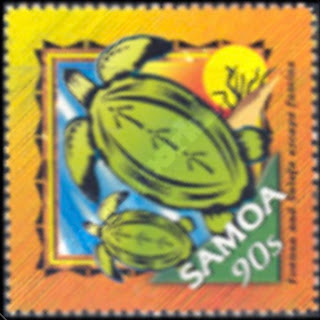 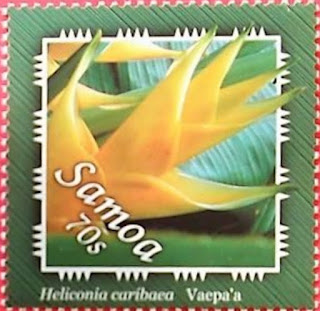 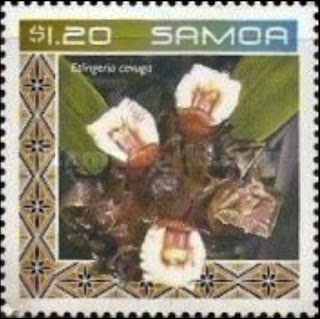 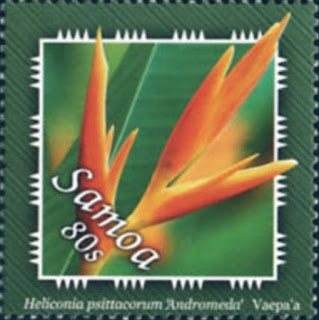 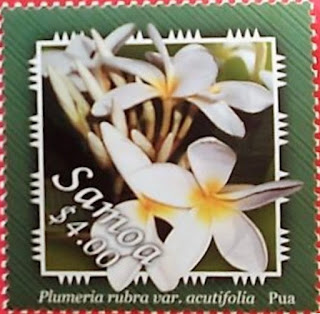