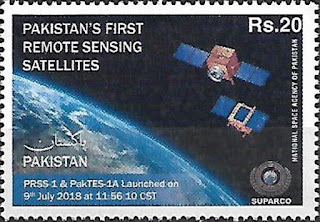 🇬🇧 More to think about when deciding whether or not to spend good money on modern Royal Mail ‘commemoratives’. I am currently visiting the seaside town of Weston Super Mare in the West Country and I thought I would buy the ‘Curious Customs’ stamps as they have been released during my visit here. I visited the largest post office in the centre of this town which has a total population of a not insubstantial 188000 but was told, somewhat triumphantly I thought, that “This Post Office does not sell stamps (which I interpreted to mean ‘special stamps’) and coins”. I called in at another post office in the town housed in a not terribly spacious supermarket where a nice lady apologised but they did not sell special stamps and I should try the main post office, which of course I had already visited. It does seem extraordinary that it is impossible to buy Royal Mail postage stamps in a town the size of Weston which is home to approximately 0.3% of the population of Britain. I wonder which other towns of similar size are also commemorative stamp deserts. What relevance do such stamps actually have to today’s postal service? Barely no relevance at all I should think. So what’s the point of spending money on them if one is a collector of postage stamps?
Meanwhile I see that HMS Queen Elizabeth has sprung a leak and had to return to its base in Portsmouth. I imagine the ship will be depicted on one of the stamps due for release on 19 September 2019 as part of the ‘Royal Navy ships’ issue. I wonder if the ‘Sir David Attenborough’ will also make an appearance and for that matter, will there be space in the set for ‘Boaty McBoatface’? Could be fun. 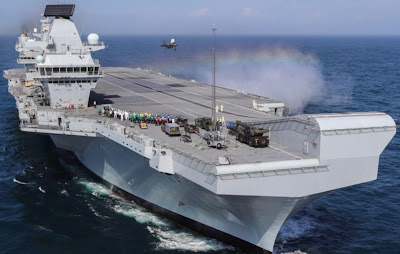 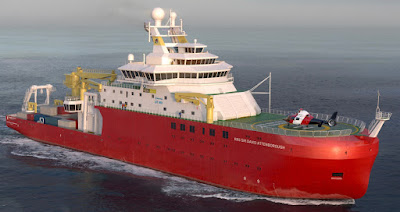 🇲🇻 The postal service of Thailand issued a set of 8 stamps and 1 miniature sheet on 21 June 2018 as a joint issue with Maldives Post. Four of the designs featured subjects relevant to Thailand and the other 4 featured subjects relevant to Maldives. I assume that a similar issue has been or will be issued by Maldives Post but no details are as yet available.
🇸🇬 Singapore Post consistently issues some of the most original, interesting and attractive stamps which I mention in this Blog. There are a few misses but generally Singapore Post’s stamps are more exciting and pleasing to collect than those of most of the other territories which are highlighted here. There may be a few too many new issues coming out of Singapore at present but they are all relevant to the country and feature a far more imaginative range of subjects than those who plan the new stamp issues of other territories are often able to come up with.
The latest new issue to be planned by Singapore Post, due for release on 17 July 2019, is on the subject of ‘Forms of Street story telling’ and the designs by Lim An-ling are wonderfully atmospheric and give a clear impression of the story the design is attempting to tell unlike, for instance, the recently issued Royal Mail ‘Curious Customs’ stamps which, apart from being ugly, are indecipherable. The issue was lithographed by Secura and is perforated 13. Rating:- *****.