1421. 🇨🇦 Canadian Desserts, Turtles And Bridges To Be Shown On New Issues.

🇱🇰 Sri Lanka Post issued a single rather uninteresting stamp on 11 April 2019 to commemorate the Centenary of the International Labour Organisation. A worthy subject but a dull design. Rating:- **. 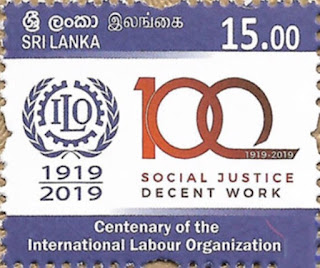 🇮🇳 India Post commemorated the 125th anniversary of the founding of the Punjab National Bank on 12 April 2019 by the issue of one stamp. A portrait of Lala Rajpat Rai who played an important role in the Indian Independence movement and who was a co-founder of the bank, is included in the stamp design. The stamp is a little more colourful than some similar issues which emerge from India Post. Rating:- **. 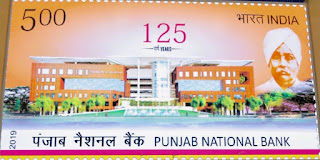 🇨🇦 Canada Post has announced 3 sets of new stamps to be released over the next couple of months. 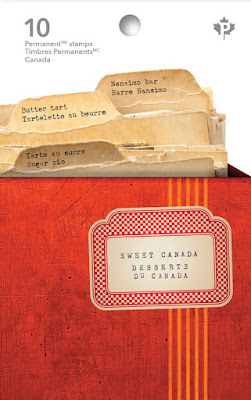 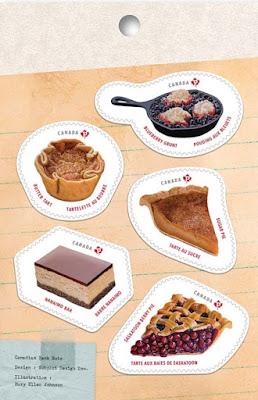 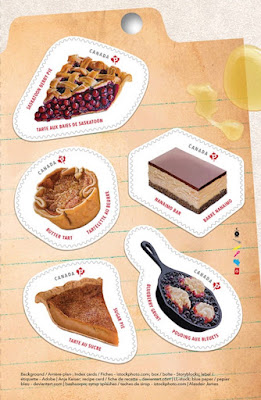 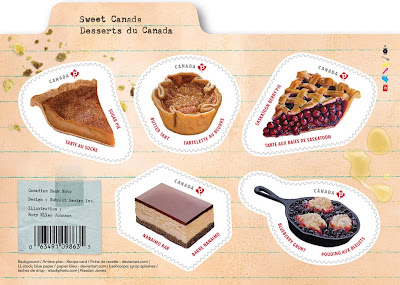 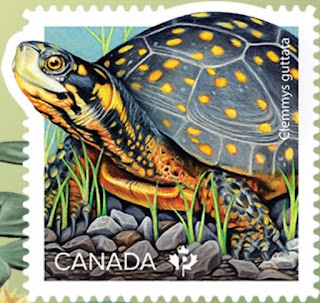 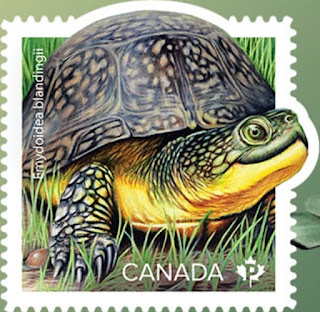 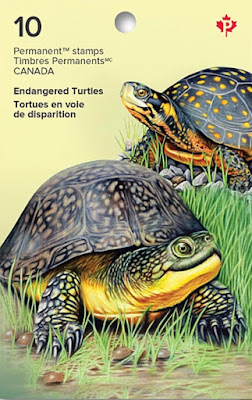 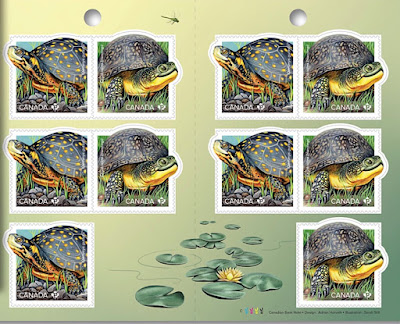 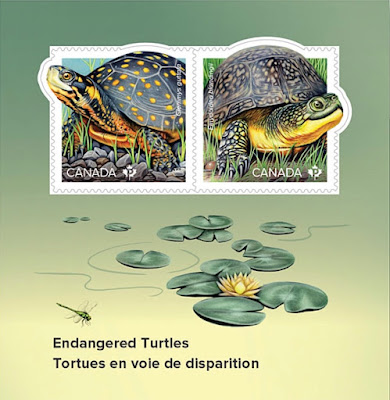 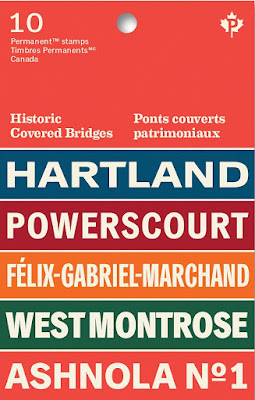 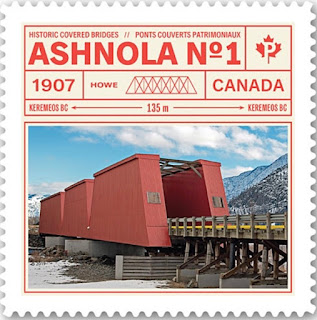 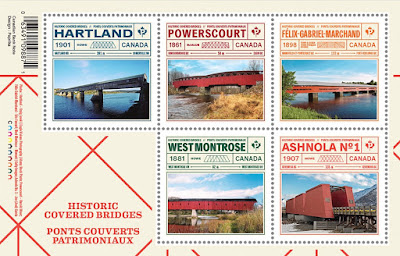