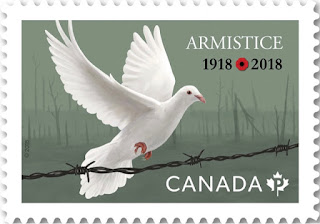 🇨🇦 Canada Post will issue a single self-adhesive stamp sold in booklets of 10 plus a gummed miniature sheet containing 5 identical stamps to commemorate the Centenary of the Armistice that ended the First World War on 24 October 2018. The designs by Burke and Burke and Jillian Ditner feature the overused motif of a dove of peace which so many stamp designers have used in the past. This uninspiring design seems to reflect the general attitude of Canada Post to commemorating those of its people who died or were injured in the service of the country especially in comparison with the wonderful series of issues we have seen released over the past 5 years from Royal Mail, Australia Post and New Zealand Post. To an outsider, Canada really seems to have lost its way in recent years - how awful it was recently to see on the news queues of Canadians lining up to be present at the first sale of marijuana to the public which the present government in Canada has now legalised. Little wonder that Canada Post has commemorated the sacrifices of the First World War in such an underwhelming way Rating:- **. 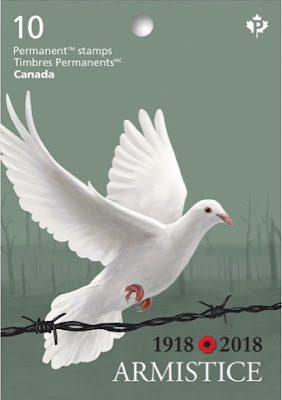 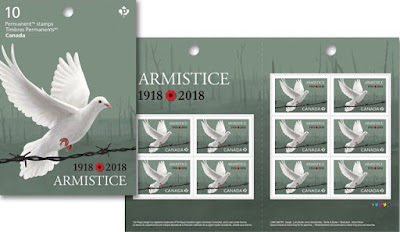 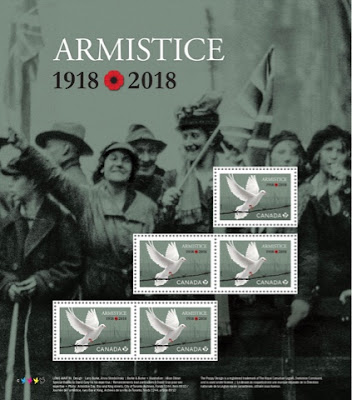 Canada Post will then issue a set of 3 self-adhesive stamps issued either in booklets of 10 or 6 on 2 November 2018 for use on Christmas mail. The rather inconsequential designs feature items of woolly clothing and are products of the work of Paprika studios. A gummed miniature sheet containing all 3 stamps will also be released. Rating:- *. 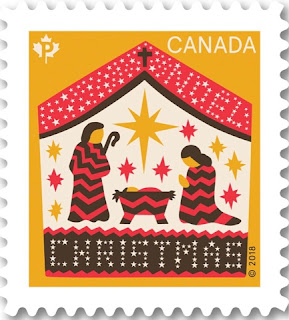 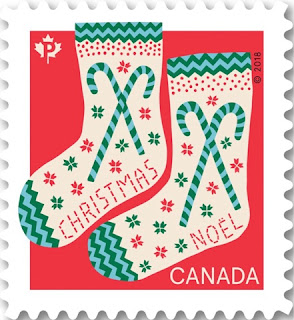 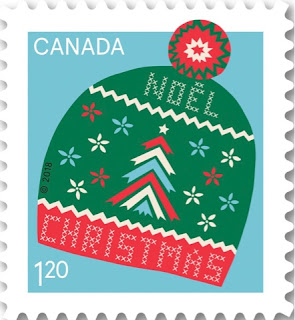 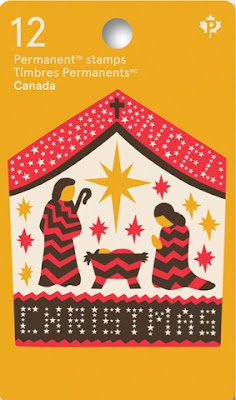 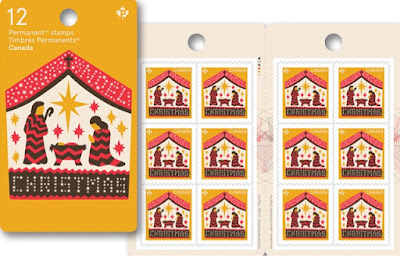 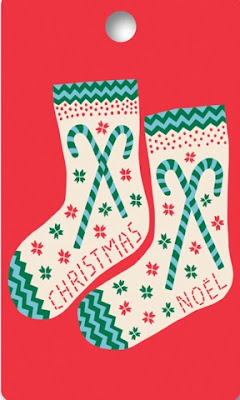 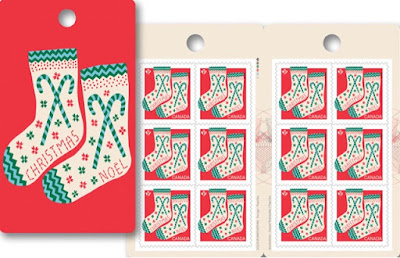 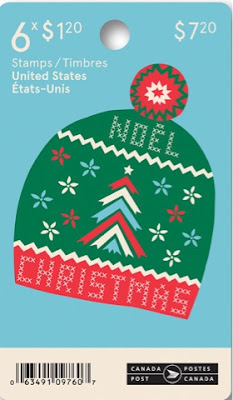 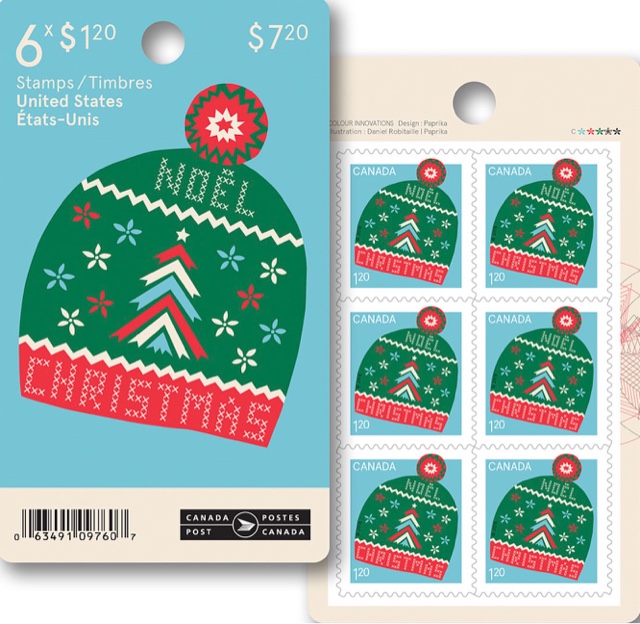 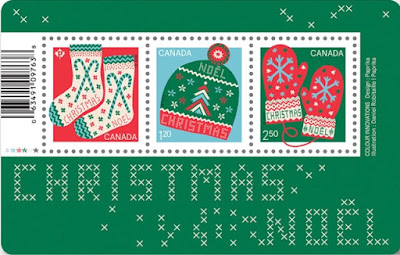 🇲🇾 The release of new definitives is underway from Pos Malaysia. There are new designs for some values as well as new values. Rating:- ****. 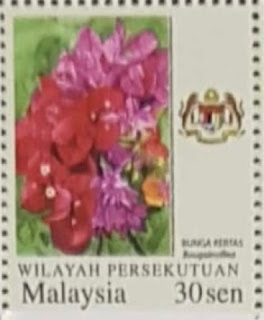 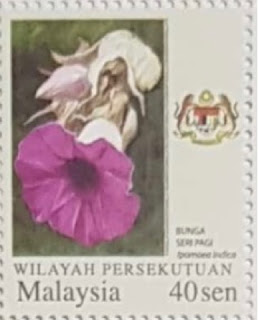 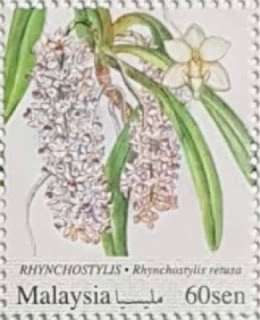 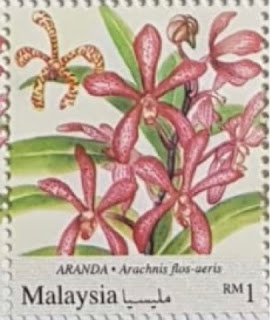