1310. 🇬🇧🇬🇬 New Definitives From BAT And Guernsey To Commemorate The Year Of The (Greedy) Pig With 20 Issue Programme.

🇬🇧 The postal service of British Antarctic Territory will release a new definitive series during November 2018 made up of 12 stamps on the subject of 'Penguins and Chicks'. The issue was designed from images by Derren Fox and Sue Flood and lithographed by Cartor and perforated 13.5. An attractive set which is bound to be popular among collectors. Rating:- *****.

British Antarctic Territory will also issue a set of 4 stamps in mid to late November 2018 on the subject of local landscapes. The issue was designed by Bee Design from images taken by UKAHT and Sue Flood and lithographed by Cartor and perforated 13.5. The issue portrays some lovely scenes. Rating:- *****. 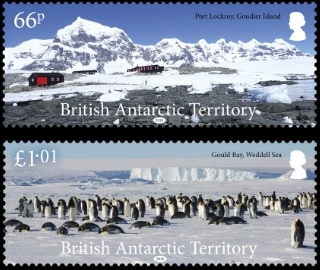 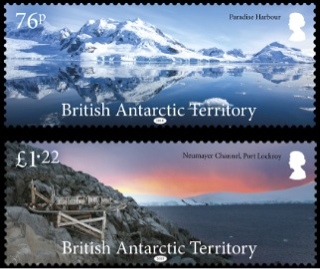 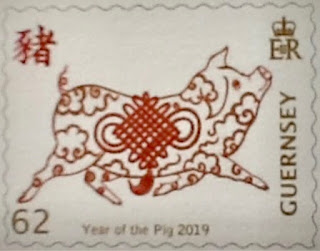 🇬🇬  Guernsey Post has revealed that it will release 20 sets of stamps in 2018.

The proposed programme is:- 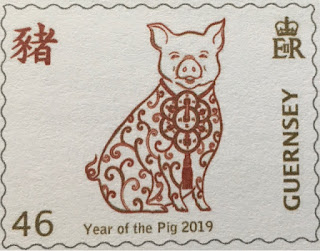 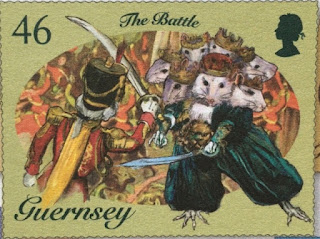 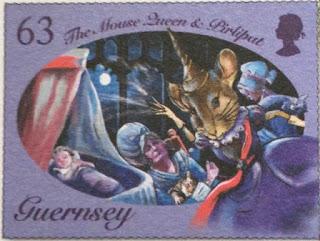 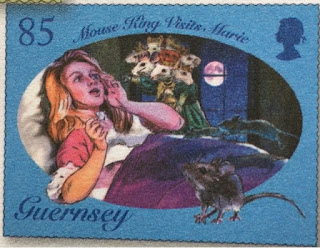 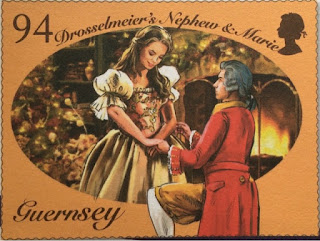 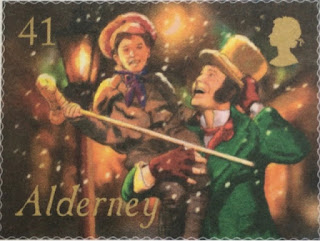 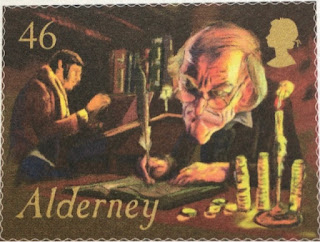 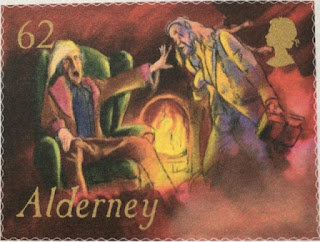 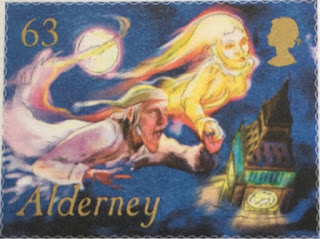 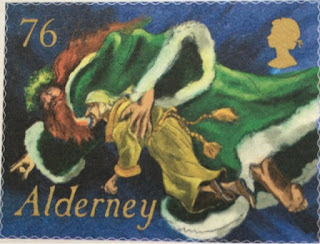 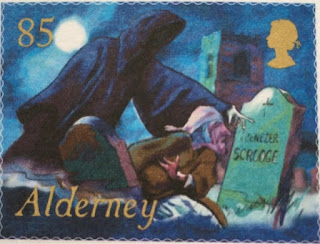 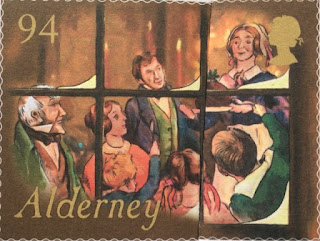 🇬🇧 There is news of a further upcoming new issue from British Antarctic Territory to be released during November 2018 - 4 stamps issued as part of the Creative Direction/Pobjoy Stamps mini-omnibus series featuring Migratory species. This issue depicts migratory seals and was designed by Andrew Robinson and lithographed by Cartor and perforated 13.5. Rating:- *****.

Thanks to Juliet Warner of Pobjoy Stamps for information about all the British Antarctic Territory issues mentioned above. 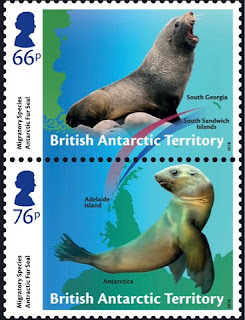 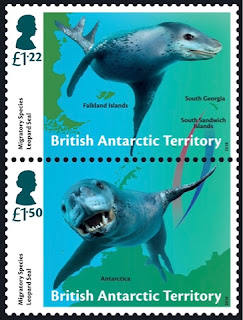 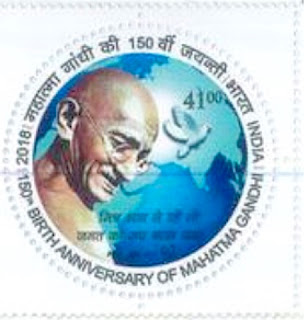 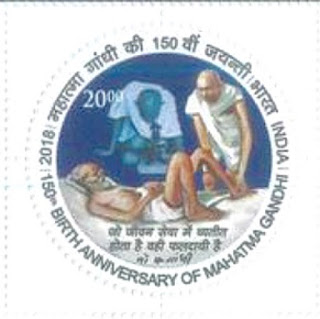 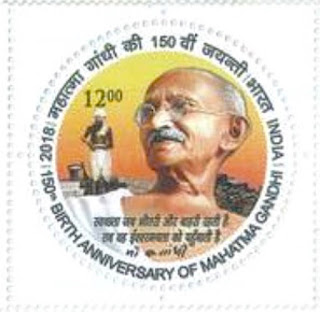 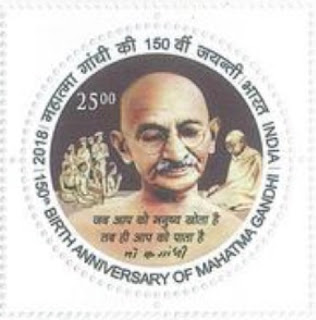 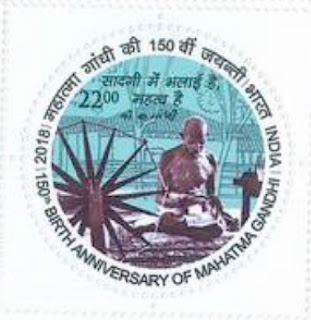 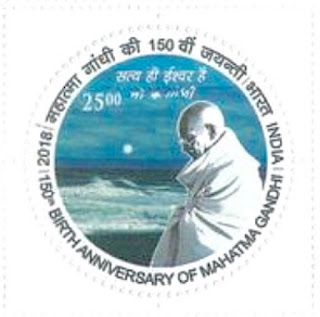 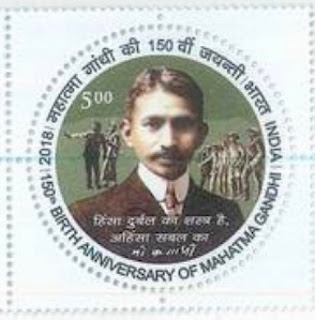