🇬🇬 Post and Go collectors have 29 Collectors strips available this year if they have decided to purchase Guernsey Post's Visiting Cruise Ships issue. This number represents those strips dispensed on the first visits of the respective ships and does not include those produced on any subsequent visits a ship may have paid to Guernsey unless two ships visited on the same day in which case the inscriptions on the stamps named both ships even if one or both had previously visited the island during 2018. This has resulted in 174 more stamps being needed to be added to Guernsey Post's grand total for 2018.
Though I like postal services which have nice conservative new issue policies I admit to rather liking these Cruise ship stamps as they serve a particular postal function - it's rather pleasing that the Cruise ship passengers have a postal souvenir available to buy if they so wish and can use them on mail to friends and family back home. I have not yet seen any dealer offering genuine tourist mail with these stamps applied and suspect that such items must be quite rare but highly collectible when they do turn up.

🇹🇹 More surcharged stamps have emerged from the postal service of Trinidad And Tobago. Five miscellaneous previously issued stamps have been surcharged with various values as depicted below. See also Blogs 1273, 1309 and 1312. Rating:- ***. 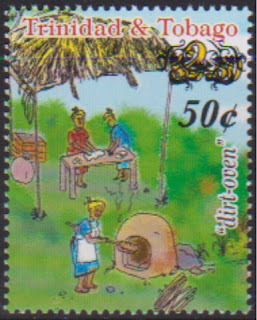 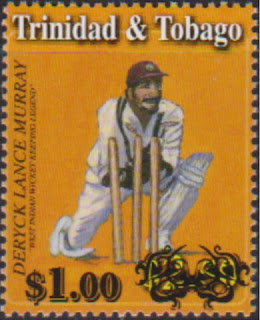 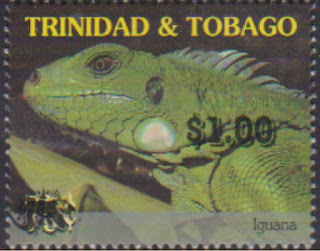 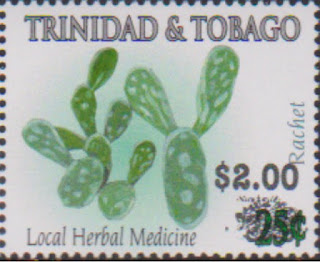 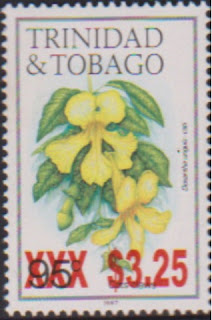