🇲🇹 MaltaPost will issue a sheetlet of 16 different stamps on 23 October 2018 depicting various breeds of Dogs. The designs are reproductions of artwork by the Maltese artist, Andrew Micallef, and the stamps have been lithographed by Printex Ltd and perforated 14. Of course I give this issue a Rating of ***** and have to feature the Labrador at the head of this piece! 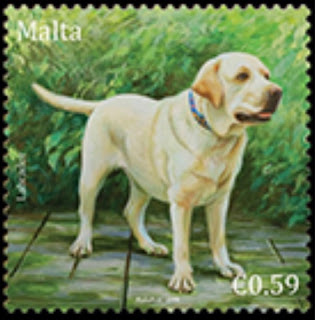 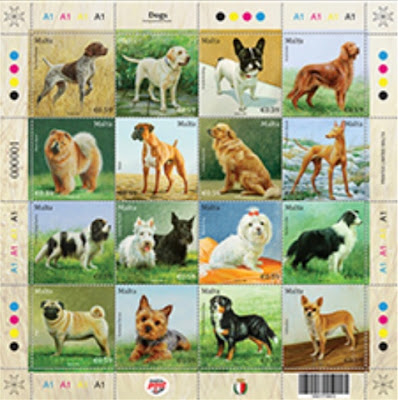 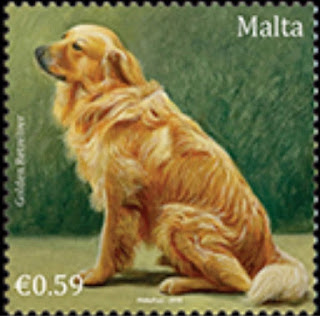 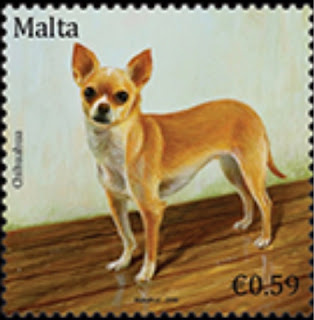 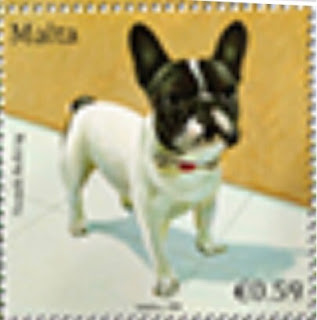 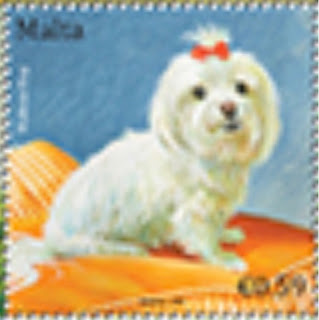 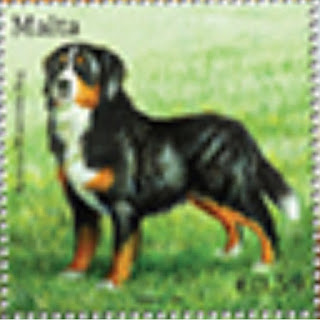 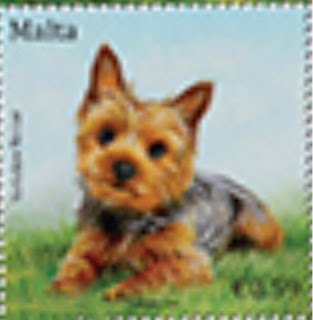 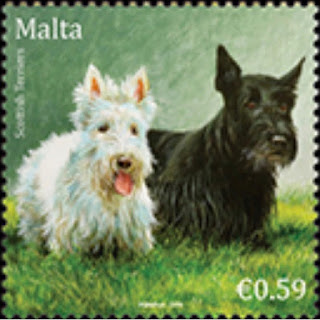 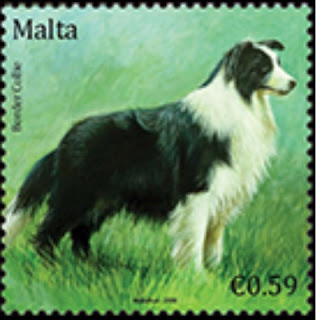 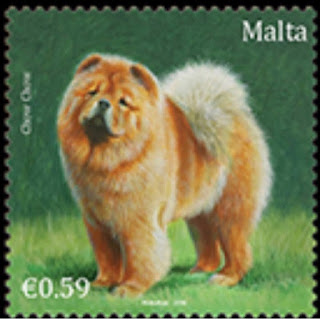 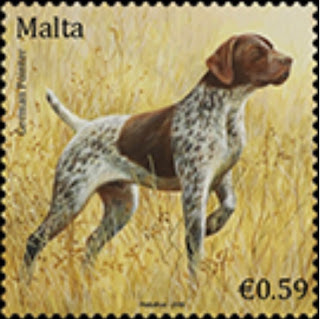 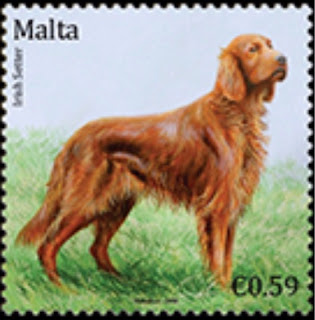 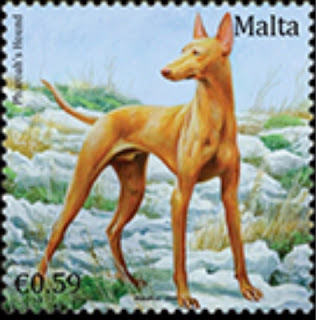 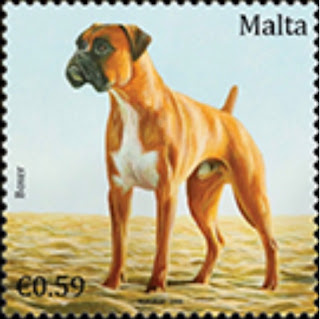 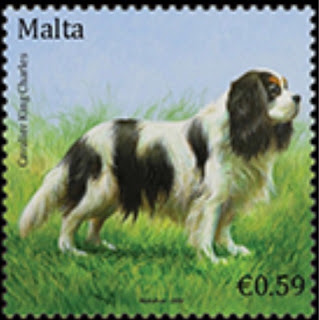 🇮🇪 The postal service of Ireland, An Post, issued 2 stamps on 18 October 2018 on the subject of 'Popular Democracy'. The stamps, designed by Oonagh Young from illustrations by Ger Garland, depict Éamon de Valera who took part in the Easter rebellion of 1916 and eventually became the Irish prime minister and President and Hannah-Sheehy Skeffington who co-founded the Irish Women's Franchise League in 1908. The issue was lithographed by Cartor and perforated 13.5. Rating:- ***. 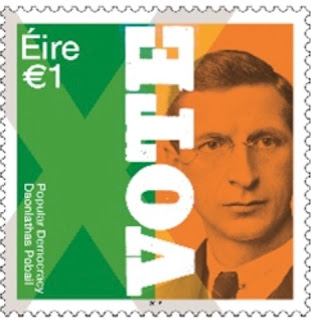 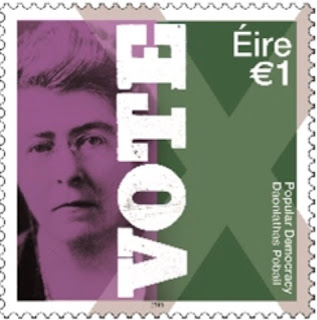