The postal service of Niue will issue a set of 4 Christmas stamps with an accompanying miniature sheet on 7 December 2016 which depicts entries in a design competition. The designs were placed in an overall design by Jonathan Gray and the stamps were lithographed by Collectables and Solutions Centre in Whanganui and perforated 14.5. A colourful and attractive issue, rating:- ****

The Tokelau postal service will also issue a Christmas set on 7 December 2016 which is also made up of 4 stamps and 1 miniature sheet. The issue was designed by Hannah Stancliffe-White and lithographed by Collectables and Solutions Centre in Whanganui and perforated 13.5. The designs are a little too whimsical for my taste. Rating:- ***.

Hong Kong Post will release a set of 6 stamps and 1 miniature sheet on 6 December 2016 on the subject of the pencil drawings of Kong Kai-Ming. All of the art depicts Hong Kong townscapes. The issue was designed by Gideon Lai and printed in lithography and intaglio by Enschede and perforated 13.5. This seems to be an interesting and, as we would expect, a well produced issue. Rating:- ****. 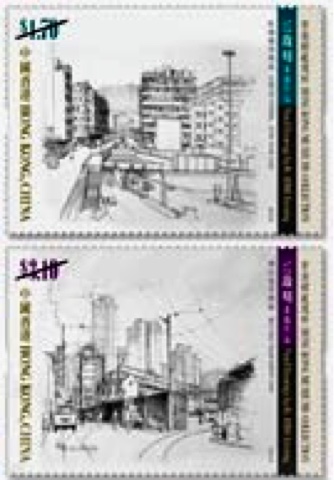 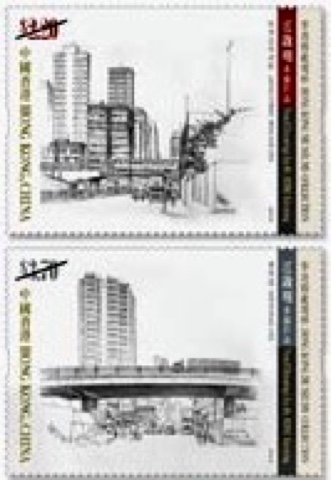 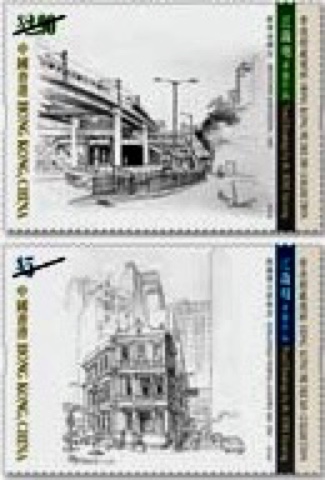 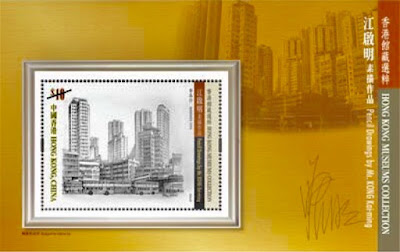 More philatelic products from Stamperija - this time another 10 "sheetlets" each containing 4 different "stamps" and 10 accompanying "miniature sheets" which are mainly, but not exclusively, on the subject of sport. The featured subjects are Golf champions, Formula 1 champions, Chess champions, Cricket, Judo champions, Rugby, Table tennis champions, Lionel Messi (footballer), Elvis Presley (US musician) and Mahatma Gandhi. The stated date of issue was 29 September 2016. The products are inscribed "Sierra Leone". Rating:- 0. 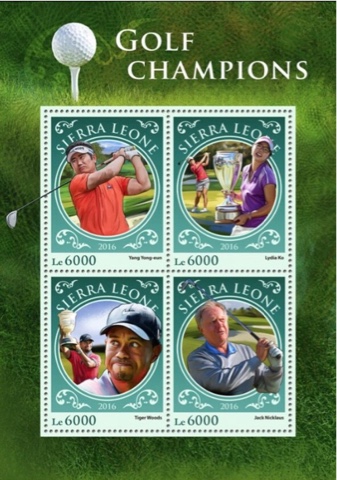 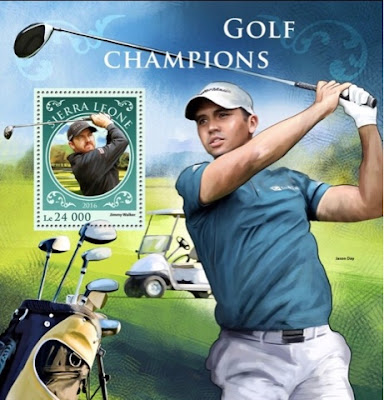 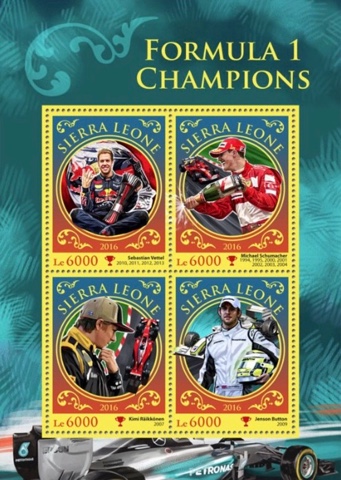 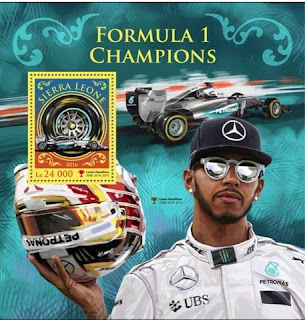 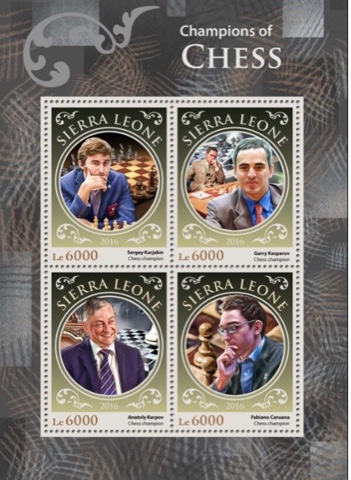 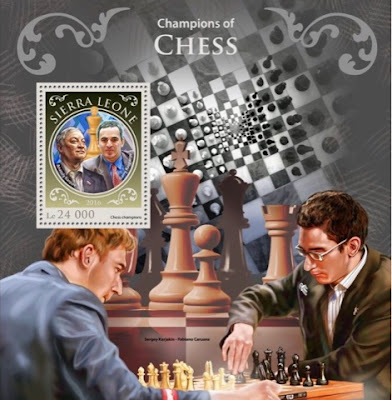 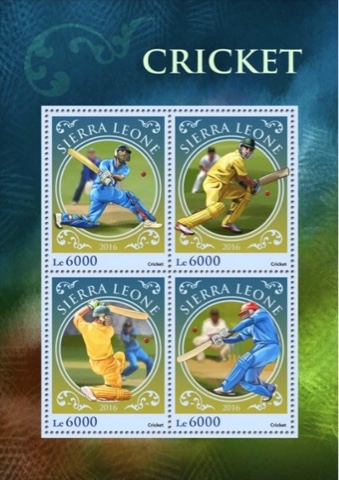 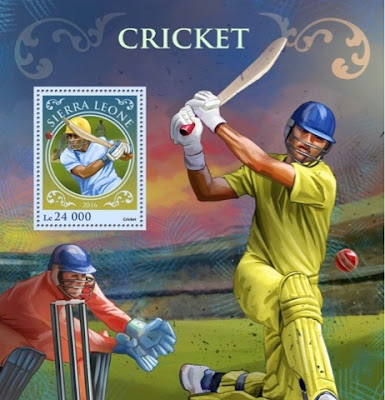 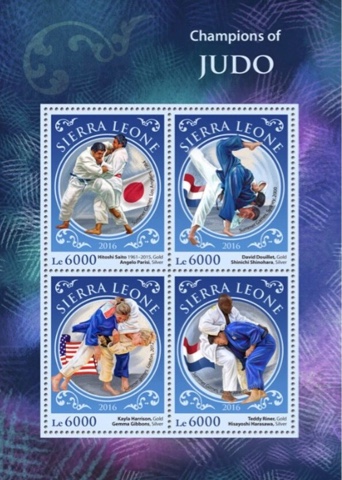 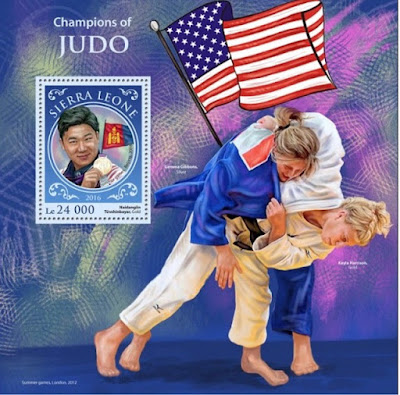 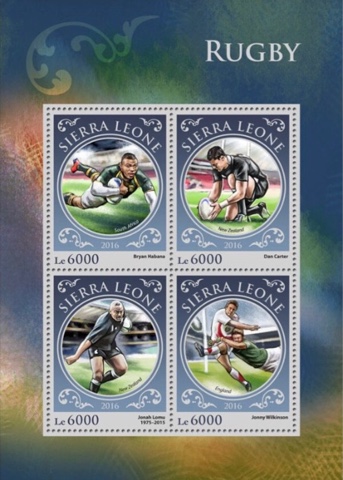 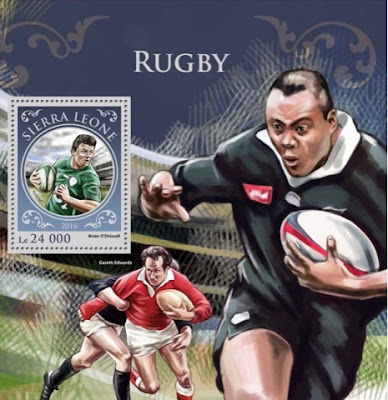 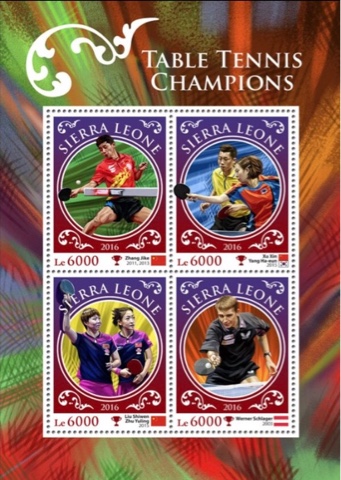 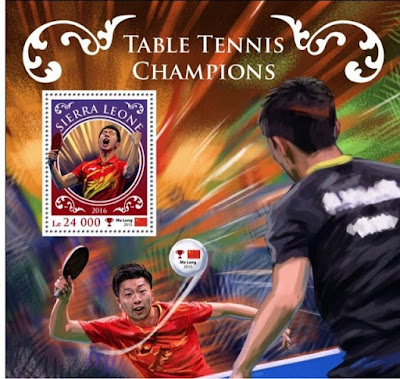 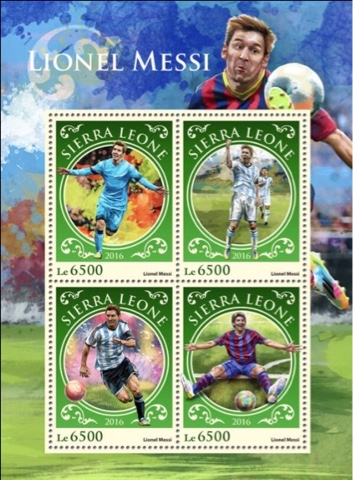 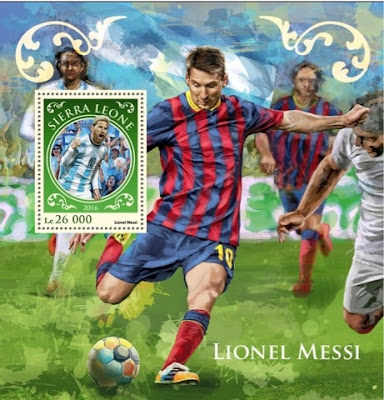 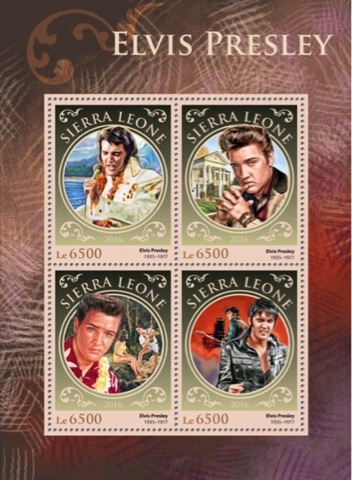 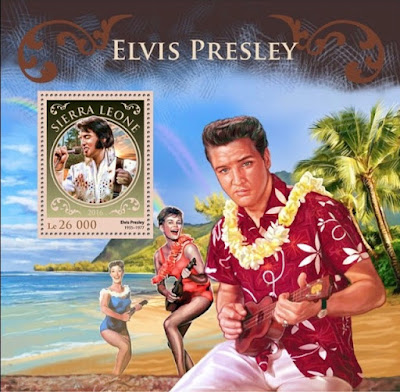 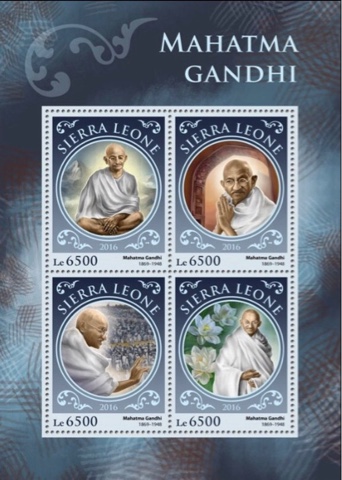 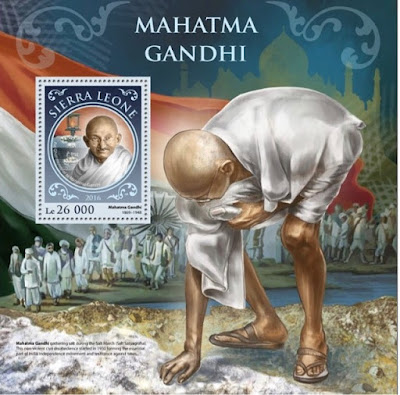 Apart from the above stuff Stamperija also claims that Sierra Leone issued a sheetlet of 4 different stamps as an extremely belated Year of the Monkey issue on 29 September 2016 along with a sheetlet and miniature sheet to commemorate the China 2016 International Stamp Exhibition, Rating :- 0 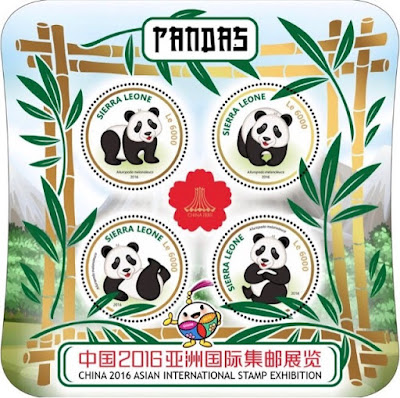 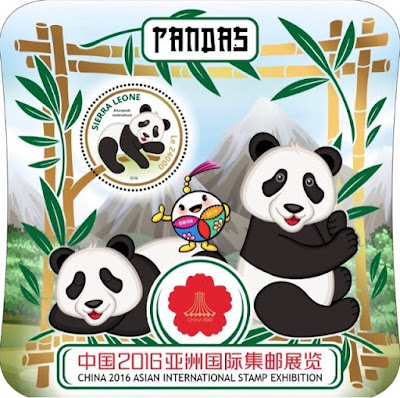 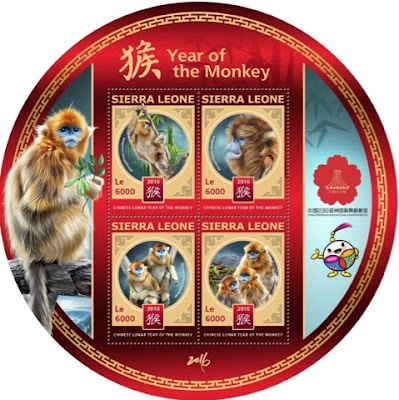 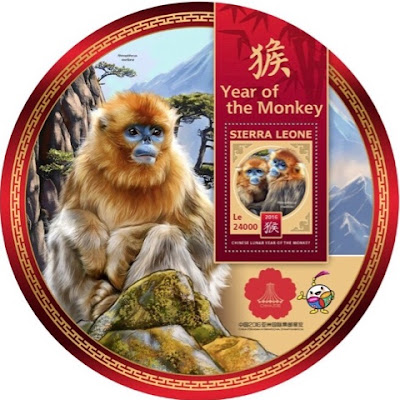