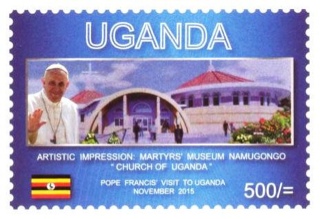 In Blog 755 I mentioned some stamps from Posta Uganda which appeared to commemorate the visit of Pope Francis to Uganda in November 2015. At the time I was aware of 4 stamps but it appears that the set actually was made up of 14 stamps and 4 miniature sheets. The set was actually titled "Anniversaries and Events 2015" but centred on the papal visit and the 50th anniversary of the canonisation of the Uganda Martyrs and was issued on 27 November 2016. Rating:- *****. 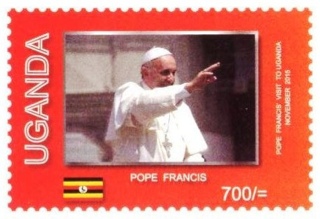 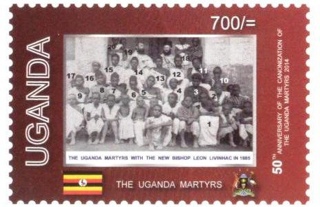 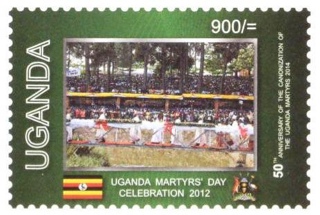 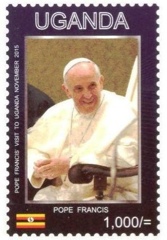 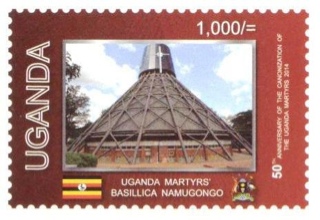 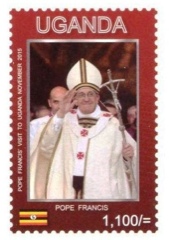 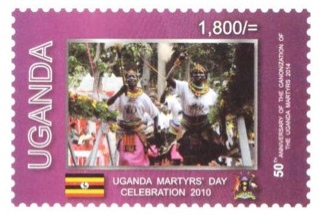 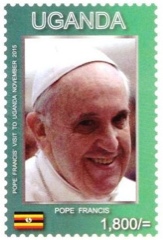 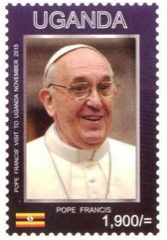 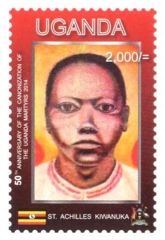 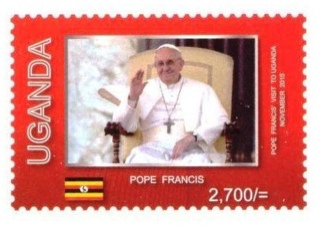 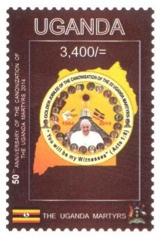 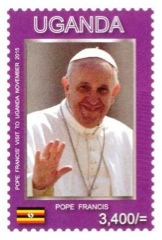 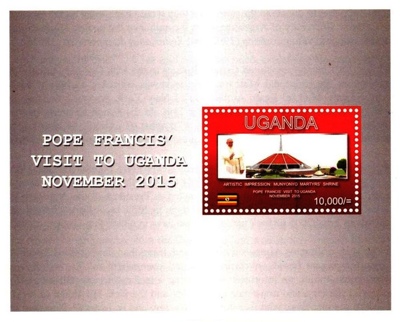 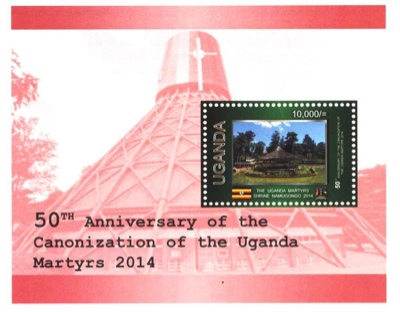 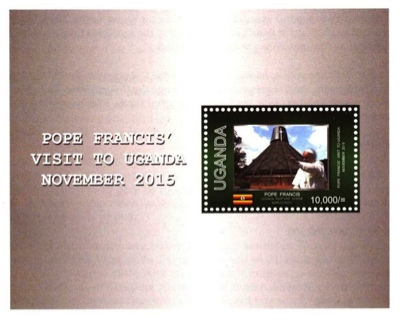 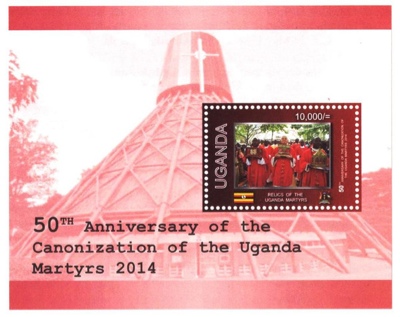 Malawi Post will issue a sheetlet of 6 different stamps and 7 miniature sheets on 27 May 2016 on the subject of "Indigenous birds of Malawi". This issue is very similar to the "Endemic fish" issue which was released on 6 April 2016 (see Blog 749). K1 and K2 values were also produced but only seem to be available encased in a paper weight or pen holder. A rather excessive issue but I do like it and given Malawi Post's usual conservative stamp issuing policies I rate it *****. 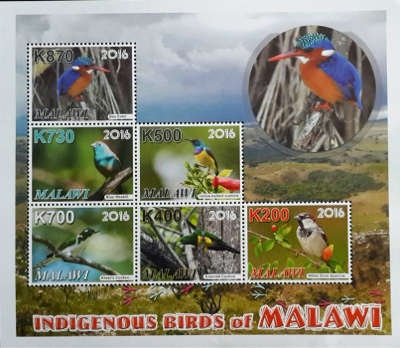 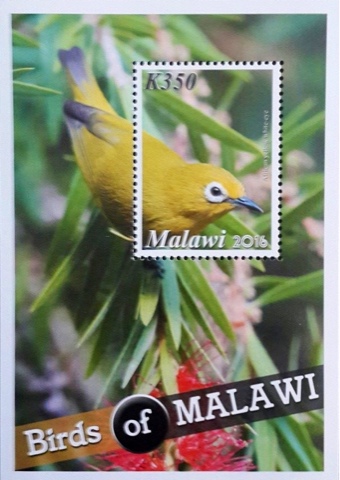 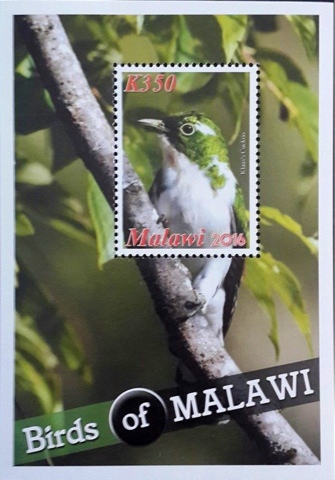 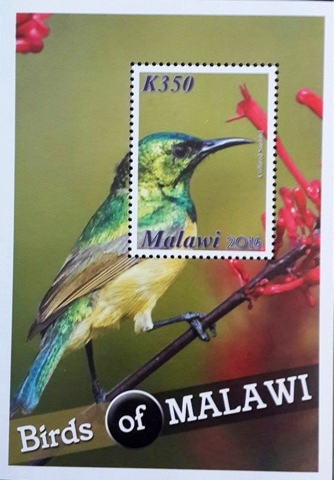 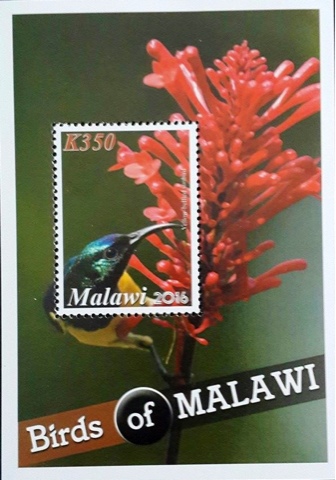 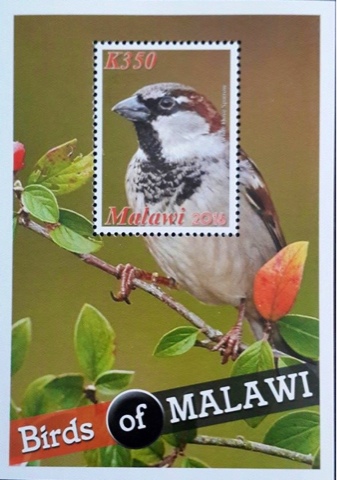 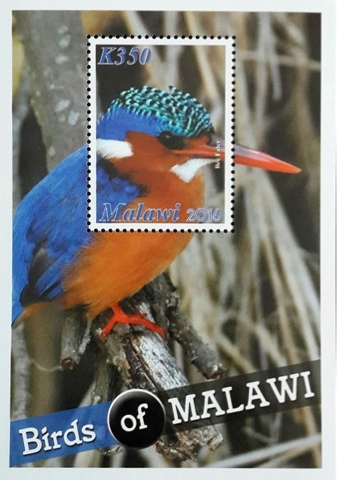 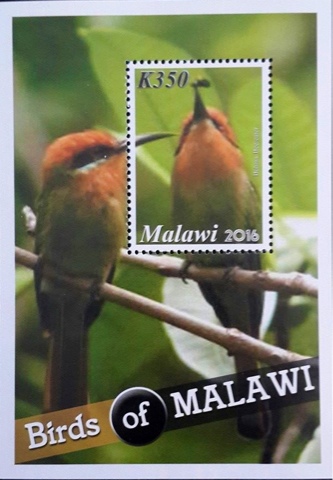 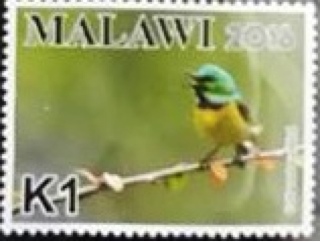 Papua New Guinea Post issued a set of 4 stamps and 2 miniature sheets on 19 May 2016 on the subject of commemorative coins and bank notes of Papua New Guinea and also to commemorate the 40th anniversary of independence. The issue was designed by Yang Yansom and lithographed by Southern Colour Print. Rating:- *****. 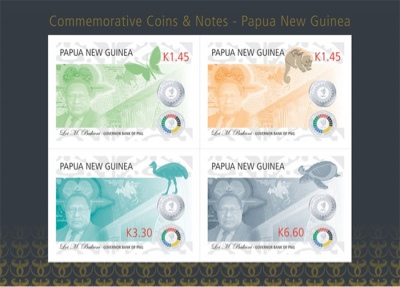 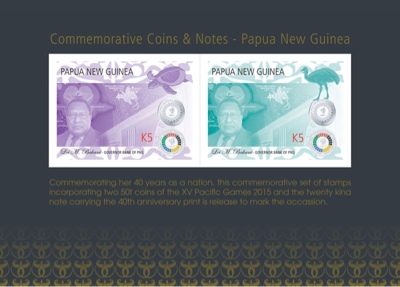 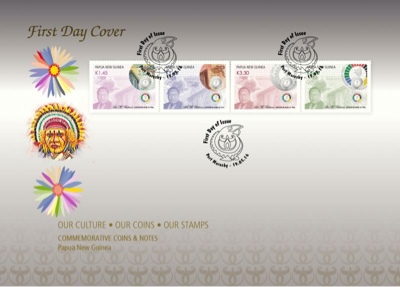