The Isle Of Man postal administration has released (or will release) yet another miniature sheet to commemorate the 90th birthday of Queen Elizabeth II. This time the design of the sheet features a photograph of The Queen during her "Walkabout" in Windsor on 21 April 2016 and is sold for £2.17p. Previously a set of 8 stamps was issued on 6 February 2016 to commemorate the Queen's birthday (cost £6.76) followed by another miniature sheet (cost £1.70p). How many more "Royal Birthday"-related stamps/sheetlets/miniature sheets is the Isle Of Man postal administration planning to release?It's a good thing we have a Royal family - without them, what subjects would these petty postal administrations feature on their philatelic items to boost their income?  Rating:- *.
India Post continues to pour out "My Stamp" stamps. As the stamps themselves mostly have novel designs I presume that these stamps should be collected as part of a collection of modern Indian stamps. The 13th My Stamp issue of 2016 was released on 27 April on the subject of the Tercentenary of the Montfort Brothers of St. Gabriel. In line with most recent stamp issues from India Post the design is as dull as ditchwater. Rating:- *.

The My Stamp sheetlet which commemorates the 150th anniversary of the High Court buildings at Allahabad was released on 13 March 2016 and contains 12 stamps with a total face value of Rs60 but was sold for Rs 300  (a substantial mark-up of Rs240). Rating:- *. 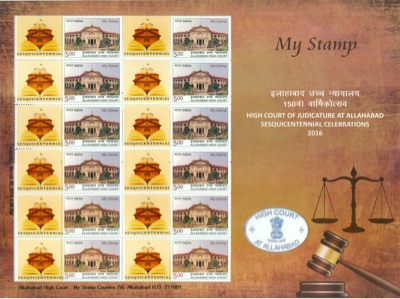 The "My Stamp" overkill goes on with the 12th issue having been released on 22 April 2016 on the subject of Simhasth Kumbh Mahaparv and takes the usual form of offering a total face value of Rs60  but selling it for Rs300. How long is this going to go on for? Rating:-*. 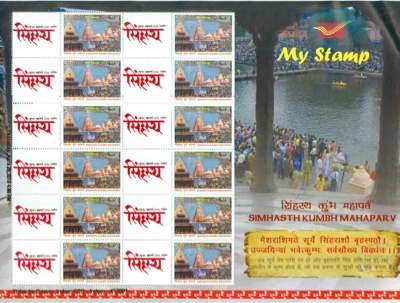 Meanwhile, the much more conservative Pakistan Post issued a single stamp to commemorate Dewan Bahadur S P Singha on 26 April 2016. The stamp was designed by Murghiz Khan and lithographed by Pakistan Security Printing Corporation, Karachi and perforated 13. The subject of the issue was a notable politician in Punjab as well as a Christian and this stamp's issue at this time is interesting given the amount of persecution of Christians which is currently taking place in Pakistan. An interesting subject but again, a pretty dull design. Rating:- **. 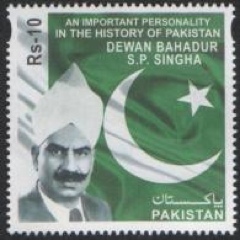 New Zealand Post will issue a set of 6 self-adhesive stamps and 1 miniature sheet on 1 June 2016 to commemorate Matariki, the Maori new year. The subject of the issue is Kete, a Maori art form centred on containers. The stamps were designed by Rangi Kipa and Roy McDougall and lithographed by Southern Colour Print with the gummed miniature sheet being perforated 13.5. Rating:- ****. 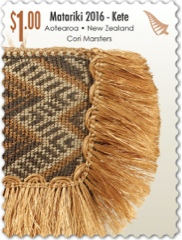 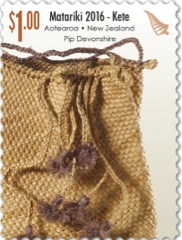 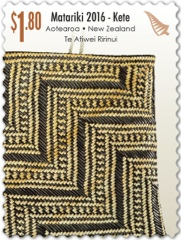 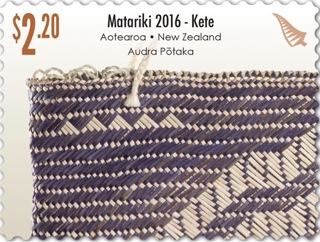 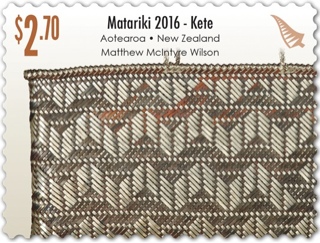 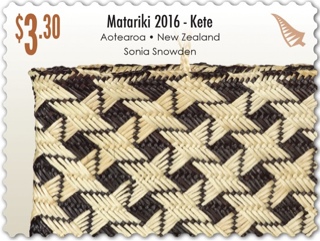 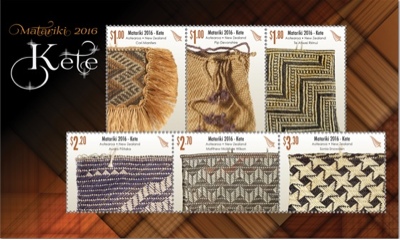 Sri Lanka Post issued 3 stamps and 1 miniature sheet on 2 May 2015 to commemorate Vesak. The designs depicting stupas are by Palitha Gunasinghe. Rating:- ****. 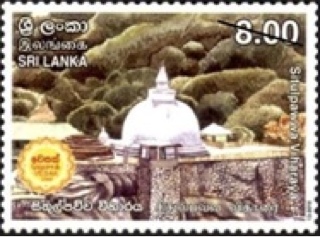 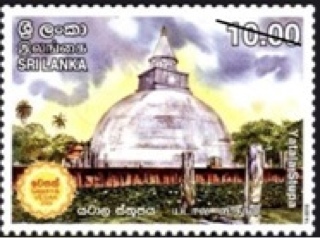 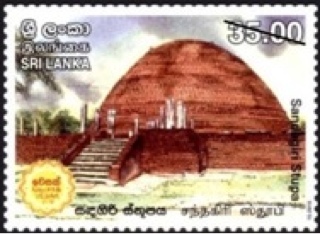 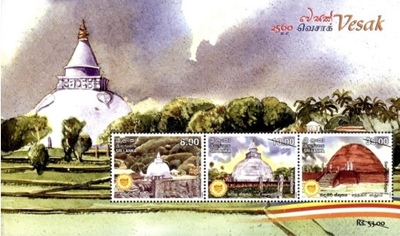 Malta Post will issue a pair of stamps on 9 May 2016 as its contribution to the annual Europa omnibus with its theme for this year of "Think Green". The issue was designed by Sean Cini and Doxia Sergidou and printed in lithography and perforated 14. A booklet of 5 x 59c stamps will also be issued. Rating:- **. 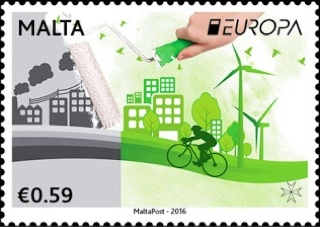 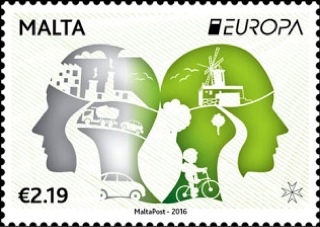 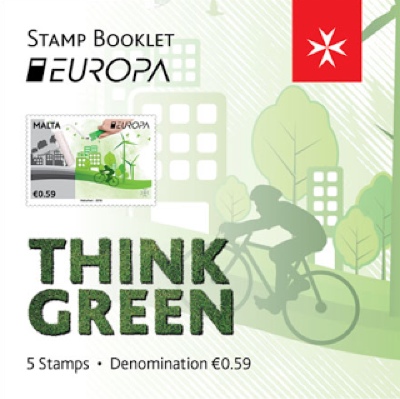