757. Jersey Post Offering £445 Worth Of "Commemorative Sheets" For Sale. 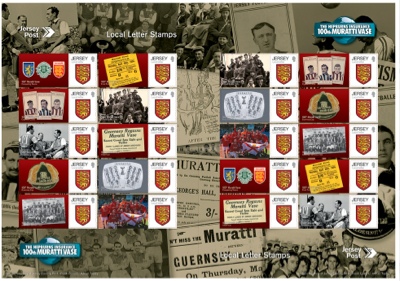 Yet more stuff from Jersey Post. A "Commemorative sheet" of 20 "Jersey Crest" stamps was issued on 12 May to commemorate the Centenary of the Muratti Vase which is an annual inter-insular football competition involving Jersey, Guernsey and Alderney. The stamps have labels attached to them which feature motifs relevant to the subject. The cost of this item is £12.50. Currently Jersey Post has 40 commemorative sheets dating back to last year for sale on its website with a total cost of approximately £445 (plus tax!) - they don't seem to be selling them very quickly! I wonder why. 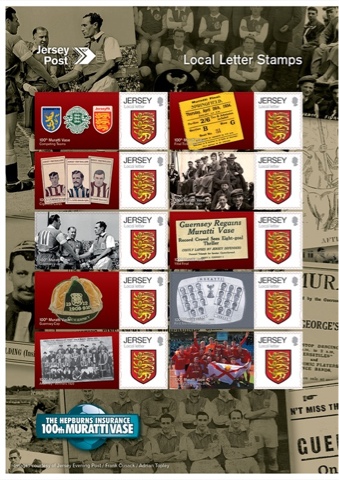 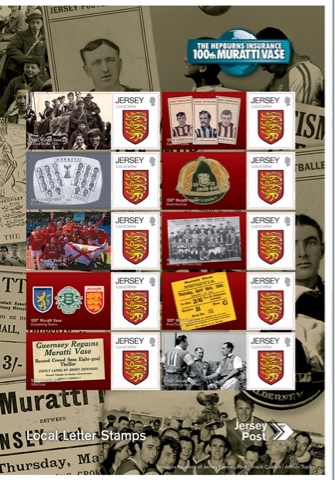 Not content with all that, Jersey Post intends to issue a set of 8 stamps and an accompanying miniature sheet on 7 June 2016 to commemorate the 50th anniversary of the Jersey Old Motor Club. The cost of this large set will be £6.41p for the stamps and £2 for the miniature sheet (plus - of course - tax) making a grand total of £8.41.
The issue was designed by Interabang and Andy Gresley and lithographed with additional silver metallic ink. Rating:- ****. 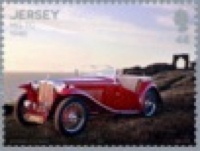 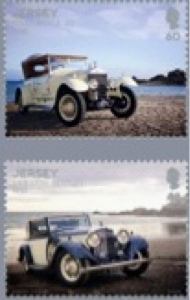 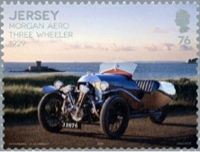 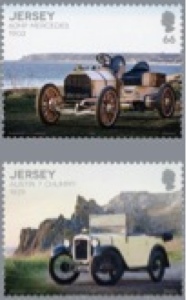 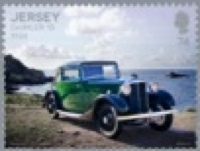 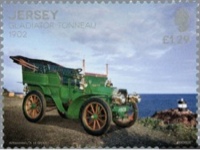 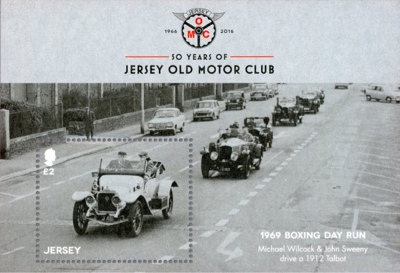 It isn't often that a postal administration or a philatelic bureau will give its customers a free gift but Australia Post has done just that. A free imperforate $1 miniature sheet is being distributed to those customers who signed up to become a Collectables Newsletter subscriber. The design features the stamp which commemorates the 50th anniversary of the introduction of decimal currency in Australia.
The card which is sent with the miniature sheet also informs the collector that they will receive the Australian Philatelic Bulletin in digital format, "exclusive offers and Collectable products and deals", access to collecting tips and article, "access to the digital gallery" and "details of the latest stamp events".
Thank you, Australia Post, for my free gift. 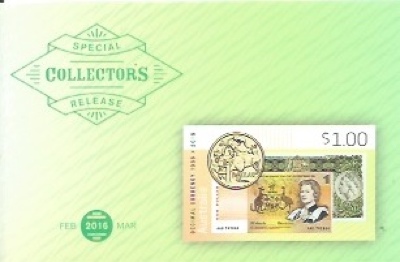 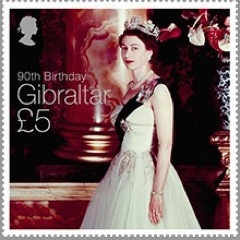 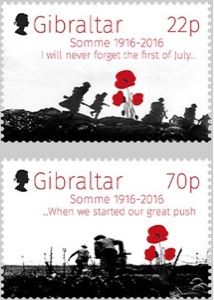 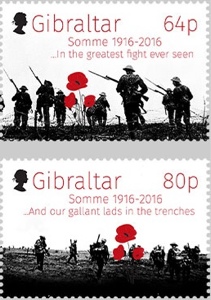 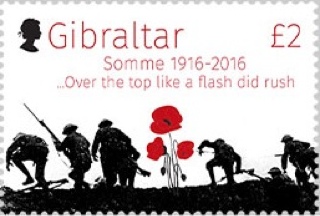 16 May 2016 - Fifth wedding anniversary of The Duke and Duchess of Cambridge 1 miniature sheet. Designed by Stephen Perera and lithographed by BDT International Security Printers. Rating:- **. 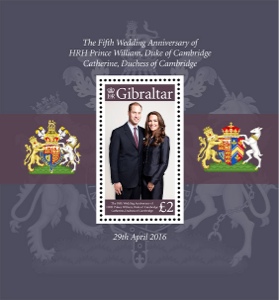