759. Bermuda Commemorates Its Role In The First World War. 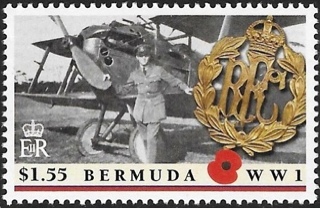 The Bermuda postal service has released an excellent set of 6 stamps which commemorates the role Bermudans played in the First World War in this centenary year of the Battle of The Somme. I do not yet know details of the issue including the date of issue. Rating:- *****. 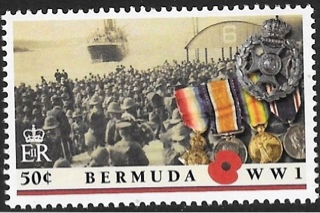 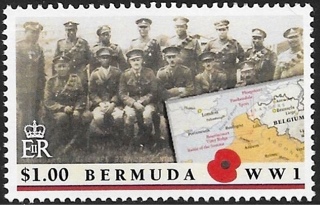 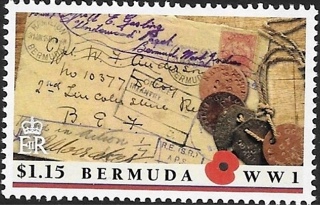 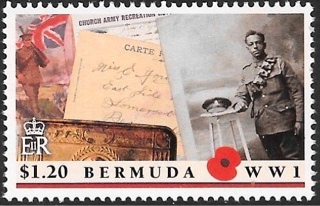 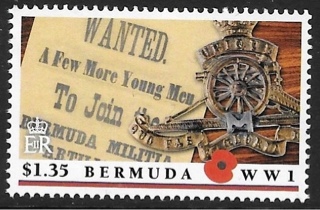 Guernsey Post issued a set of 6 stamps and a £4.60p "Prestige booklet" on 6 May 2016 to commemorate the 150th anniversary of Victor Hugo's novel "The Toilers of the Sea" which he wrote in Guernsey. The issue was designed by Keith Robinson and lithographed by BDT International Security Printers, perforated 14. Rating:- ****. 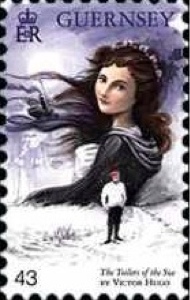 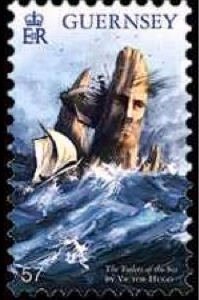 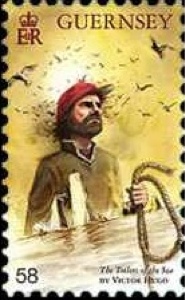 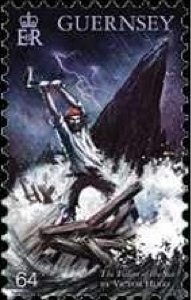 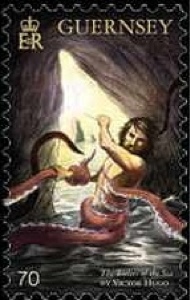 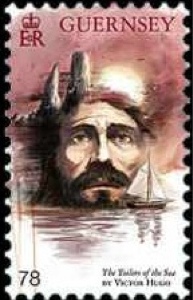 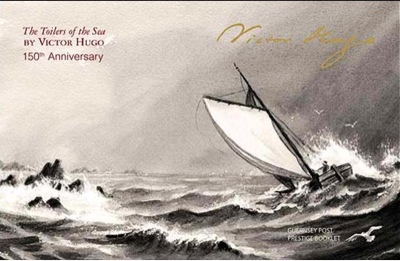 Malta Post issued a 37c stamp with an attached label on 12 May 2016 to commemorate the Philatelic Exhibition held in Essen from 12 to 14 May 2016. This was actually sold for €1 but still provided a cheap souvenir for any visitors to the exhibition (far cheaper than buying 2 or more different "Collectors strips" of "Post and Go" labels which some postal administrations feel compelled to sell at stamp shows). Rating:- ***. 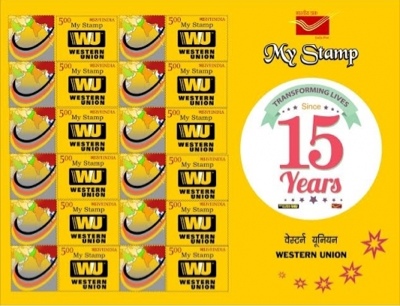 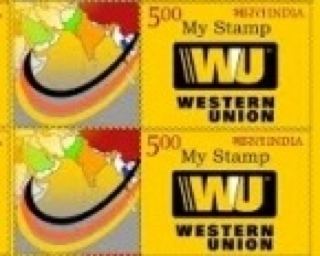