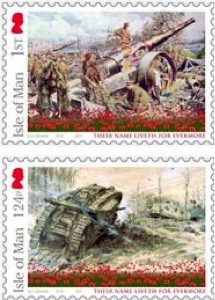 The Isle Of Man postal administration will issue a set of 6 stamps on 17 February 2016 to commemorate  the Centenary of the Battle of The Somme. This is an excellent set which depicts different aspects of the terrible battle. Rating:- *****. 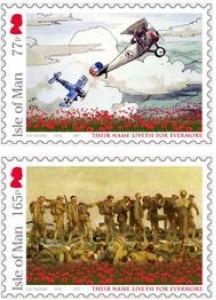 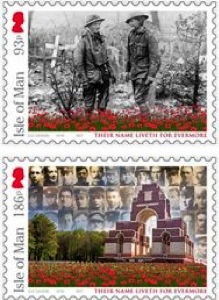 A miniature sheet will also be issued on 17 February. 2016 to commemorate the Centenary of the Battle of Jutland. The stamps were designed by Francesca Jellicoe, great grand-daughter of Admiral Sir John Jellicoe, the Commander of the British Grand Fleet who is depicted on one of the stamps, and were printed in lithography. Rating:-*****. 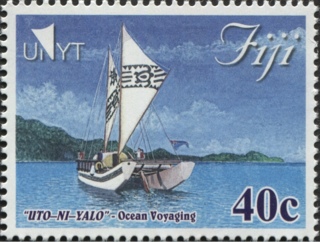 Fiji Post issued a set of 4 stamps, which I have overlooked up till now because of a complete lack of publicity about the issue, on 31 August 2015 on the subject of Uto-Ni-Yalo ocean voyaging. The issue was lithographed by Southern Colour Print. This is an excellent issue but how does Fiji Post expect to sell any sets of the stamps without any accessible international publicity? Rating:-*****. 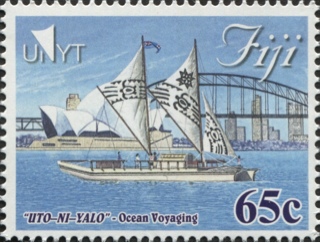 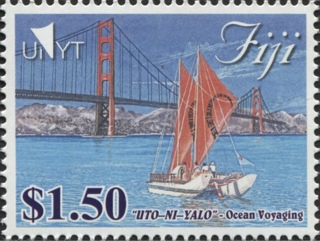 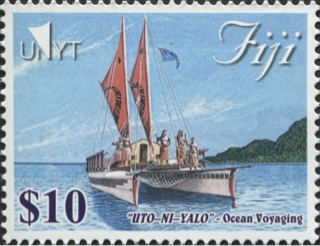 A second issue from Fiji Post has also turned up without any publicity to collectors of which I am aware - a set of 4 stamps released on 7 December 2015 to commemorate Christmas and featuring the unusual subject of "Archangels". Rating:- ***. 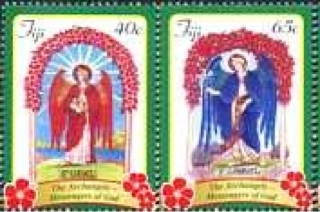 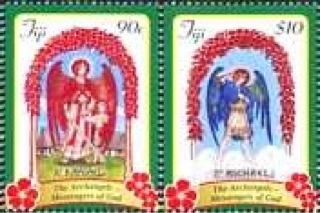 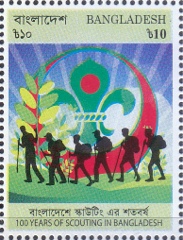 Bangladesh Post Office issued 2 stamps on 23 January 2016 to commemorate the Centenary of Scouting in Bangladesh. Rating:- ***. 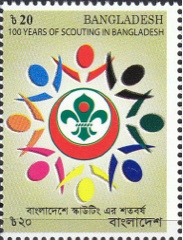 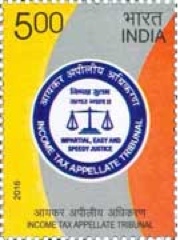 The following day, 25 January 2016, India Post then issued a Rs25 miniature sheet titled "Vibrant India" to commemorate Republic Day. The sheet featured a design which had won a public design competition. The stamp is altogether more interesting and colourful than that which had been released 24 hours before. Rating:- *****. 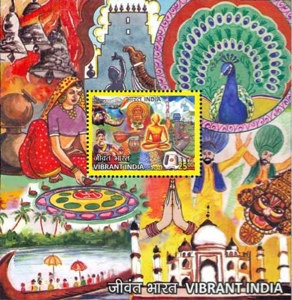