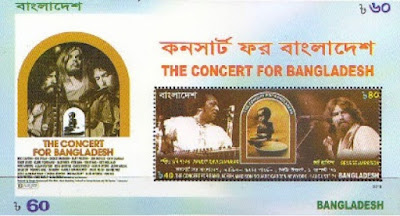 The Bangladesh postal administration has issued 2 new miniature sheets, in perforate and imperforate format, which commemorate the Concert for Bangladesh which was actually 2 concerts held at Madison Square Gardens in New York on 1 August 1971. The concerts were organised by George Harrison, former guitarist with the then popular British musical group, The Beatles, and Ravi Shankar, a Bengali musician. The aim of the concerts was to raise international awareness of and raise funds for refugees from East Pakistan following the Bangladesh liberation war.
I do not yet know the date of issue of these interesting sheets. Rating:- *****. 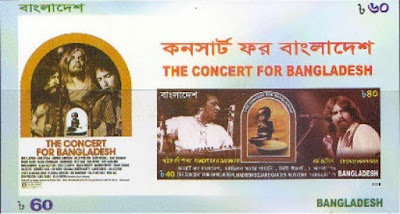 The postal administration of Bangladesh has also issued 4 stamps and 1 miniature sheet on the subject of traditional boats of Bangladesh. Again, I do not yet know the date of issue. 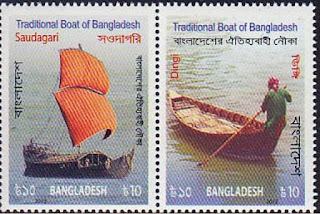 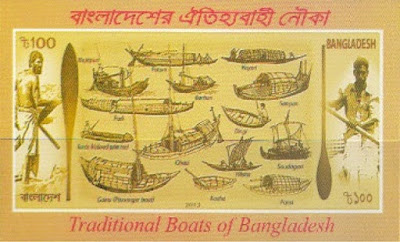 Finally, a single stamp was issued to commemorate "Victory Day" but as yet I do not know the date of issue. Rating:- ***. 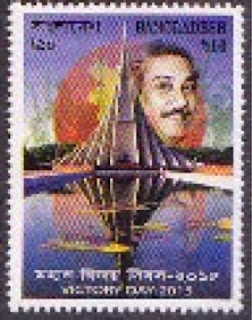 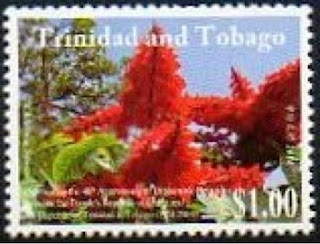 The Trinidad And Tobago postal service issued a set of 4 stamps and 2 miniature sheets contained in a special pack on 20 June 2014 to commemorate the 40th anniversary of the establishment of the country's diplomatic relations with The People's Republic of China. This issue was reported in a previous blog some time ago but, apart from seeing it offered by one Internet dealer, I have not seen any dealers offering it for sale. This remains the case but I now have better illustrations of the issue which features Chinese and Trinidadian flowers and birds. The illustrations below also show the front cover of the pack and the 2 pages which each hold one of the miniature sheets. It makes a very attractive issue. Rating:- ****. 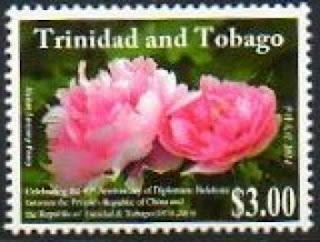 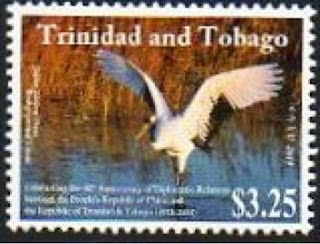 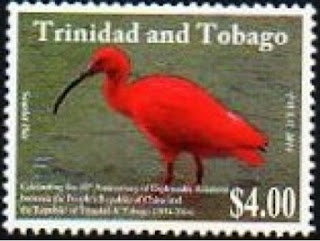 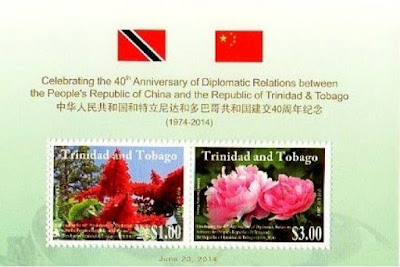 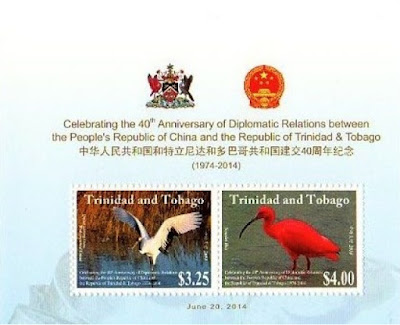 India Post issued a single stamp on 30 December 2015 to commemorate the Institute for Defence Studies and Analyses. Rating:- *. 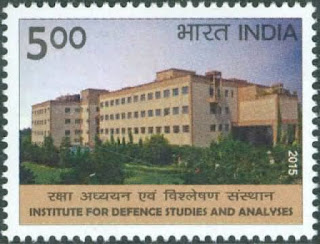 Four days into the new year and Stamperija has wasted no time in announcing its latest release of philatelic products with the name of Sierra Leone printed on them. Said to have been "issued" on 23 October 2015 the collective subject of these items is Birds and, as usual, there are 10 "sheetlets", each consisting of 4 different stamps plus 10 " miniature sheets". These products are similar in format to most of the items emanating from Stamperija and so are really not worth illustrating. For the record the subjects of the sub-sets are Ibises, African Penguins, Pigeons and doves, Birds of Paradise, Warblers, Protected birds, Ducks, Flamingos, Tropical birds and Peacocks. Rating:- 0

Finally, I depict below the miniature sheet which Guernsey Post will issue on 20 January 2016 to commemorate the Lunar new year of the Year of the Monkey (see Blog 684 and the new Commonwealth Stamps Opinion Catalogue 2016 blog):- 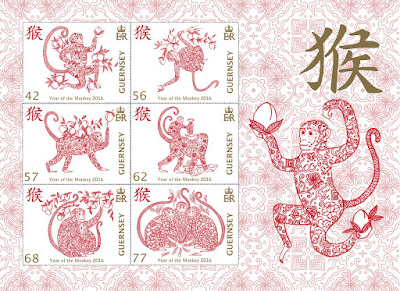