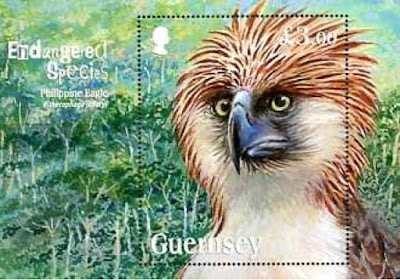 Guernsey Post will issue 1 miniature sheet on 17 February 2016 in its ongoing "Endangered Species" series. The sheet depicts a Philippine eagle and was designed by Joel Kirk and lithographed by Cartor. The item is interesting and attractive but the subject has no relevance to Guernsey. Rating:- 0
Guernsey Post will also release another issue on 17 February 2016. This is made up of 6 stamps and 1 miniature sheet which are inscribed "Alderney" and are on the subject of the Longis nature reserve on the island. Many types of wildlife are featured on the stamps and the issue was designed by Two Degrees North and lithographed by BDT. Rating:- ***. 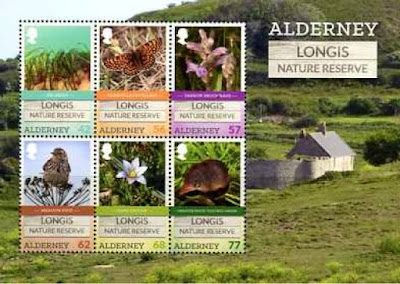 In addition to the "Generic sheet" depicted in Blog 695, Royal Mail will also issue a booklet of 6 x 1st self-adhesive stamps on 18 February 2016 to commemorate the 175th anniversary of the Penny Red. Rating:- ****. 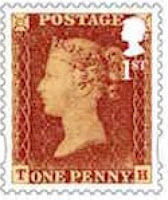 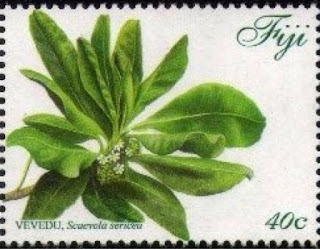 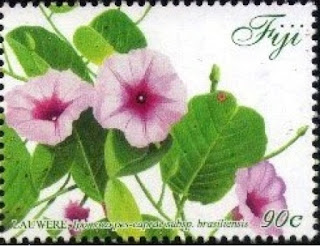 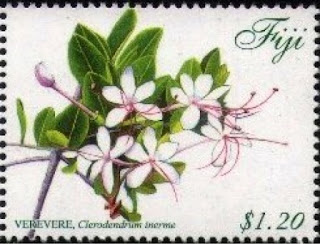 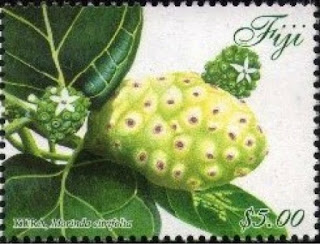 The postal administration of Tanzania has released 1 sheetlet of 6 different stamps and 1 miniature sheet to commemorate the 70th anniversary of the FAO (Food and Agriculture Organisation). The stamps appear to depict local products and are relatively interesting. Rating:- ***. 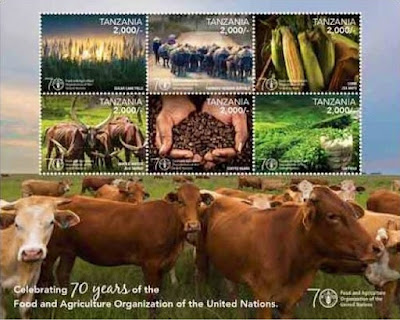 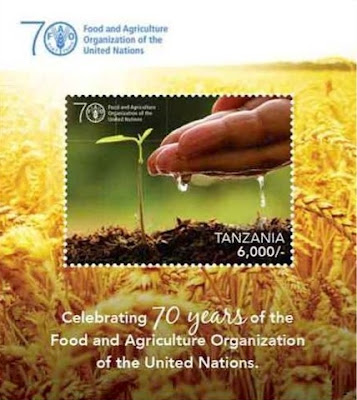 Usually the best of the Lunar new year issues to be released by the countries featured in this blog is the set and associated items which are issued by Hong Kong Post and the issues for the Year of the Monkey are no exception. A set of 4 stamps and 1 miniature sheet were released on 16 January 2016. The issue was designed by Kan Tai-Keung and lithographed by Enschede (the miniature sheet additionally had some hot foil stamping used in its production.
There are additional items - a miniature sheet on silk material and "Heartwarming" stamps issued in sheetlets. These were also lithographed by Enschede. Rating:_ *****. 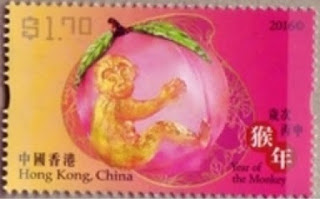 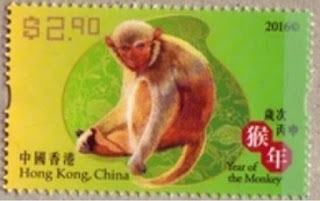 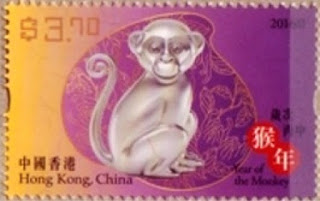 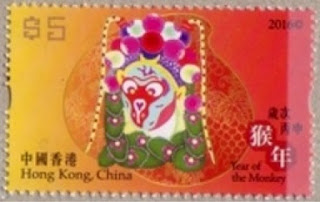 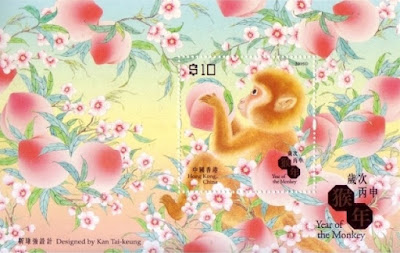 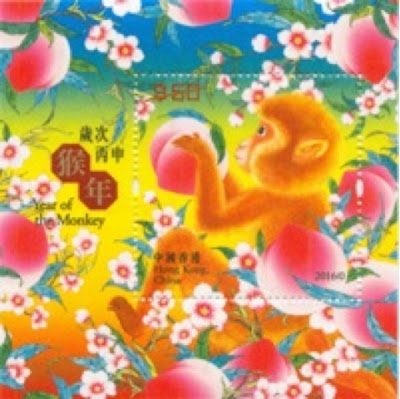 There is also a HK$100 miniature sheet printed by Cartor using lithography with silver hot foil stamping and 22 carat gold-plated lace metal which the Lunar new year animals - this time it features the ram and the monkey. A spectacular item, as it is every year. Rating:- *****. 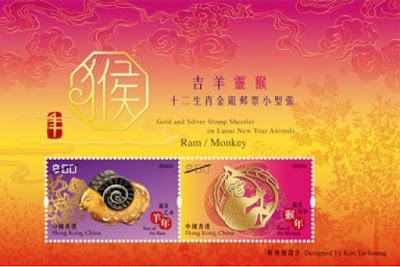 Burma gained its independence from Britain on 4 January 1948 and has had a turbulent history since then. It never joined The Commonwealth and so all stamp issues of Burma/Myanmar since Independence have not been included in catalogues of Commonwealth stamps. But these are interesting times and Myanmar seems to be on the road to a new era of more democratic government and greater freedoms.
The term of office of President Thein Sein (of the Union Solidarity and Development Party and previously a member of the country's military) draws to a close on 30 March 2016 and presumably he will be replaced by a new president who will be the candidate of the National League for Democracy which won the general election of November 2015 and which is led by Aung San Sui Kyi who herself is barred from seeking the presidential post because of the British nationality of both her sons and her late husband.
Perhaps if this progress towards democracy is successful, Myanmar may one day consider joining The Commonwealth and be in a position to be accepted as a member. This seems like an interesting time to start taking a fresh interest in its stamps and I start with the set of 3 stamps released recently on 4 January 2016 to commemorate the 68th anniversary of Myanmar's achievement of Independence.
Myanmar has always had a very conservative policy towards the issue of new stamps and the subjects of its issues are always intensely local. (See also Blog of 10 April 2012). Rating:- ****. 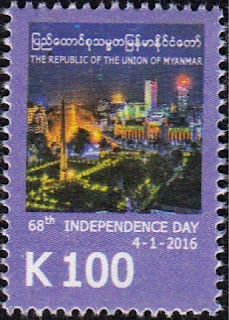 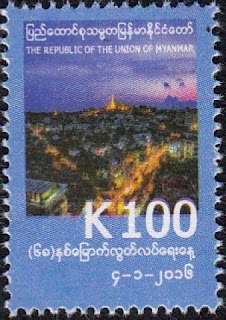 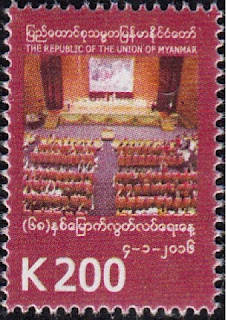