More "Post And Go" exhibition souvenirs will be issued by Jersey Post at the Autumn Stampex philatelic exhibition in London to be held from 16 - 19 September 2015. The items from kiosk JE01 take the form of a Collectors' strip of 6 labels of the Jersey Flag stamps which have the additional inscription "HM The Queen The Longest Reign" applied to them and the "Protected Wildlife" stamps without additional inscription.
The Jersey Philatelic Bureau will also sell "The Longest Reign" Flag collectors strips dispensed by kiosk BO02 (sited in Bristol in the west of England which is 251 km distance from Jersey) but these are not, of course, being dispensed from a kiosk situated on the island itself. The items dispensed at Stampex will have no postal validity in Great Britain which is the country where they are actually being dispensed so I view these as exhibition souvenirs rather than true postage stamps and I will not bother adding them to my Jersey collection.

Canada Post decided to withdraw its 6 x $1.20c booklet of self-adhesive stamps and accompanying gummed miniature sheet which made up part of its "UNESCO World Heritage Sites" issue on the day they were released - 3 July 2015 - because one of the stamps featured in the items depicted is an incorrect design - a picture of East Culee in Alberta rather than the intended Dinosaur Provincial Park which is located 69 miles away.
By doing so, Canada Post produced a scarce issue rather than an unissued set since a number of the items had actually been sold across post office counters across Canada. The items are currently selling on internet auction sites at a notable premium above the original intended face value.
Canada Post subsequently released new booklets and miniature sheets on 21 August 2015 which contain a corrected version of the stamp and now depict a scene in the real Dinosaur Park. The stamps were designed by Lara Minja.

Canada Post seems to have made a similar error to that of An Post which withdrew a 60c stamp in 2014 (see Blog 398) which commemorated the centenary of the Irish Citizen Army and featured a portrait of a uniformed man thought to be Captain White but whom experts judged to be someone else unknown. The Irish stamps were withdrawn before going on sale but a number were obtained by a dealer in Ireland and are now sold in Internet auctions for several hundred euros.

India Post Issued 4 stamps and 1 miniature sheet on 2 September 2015 on the subject of Empowerment of women. Rating:- ***. 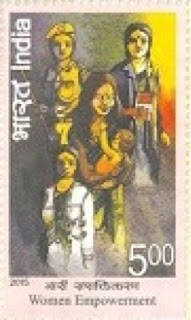 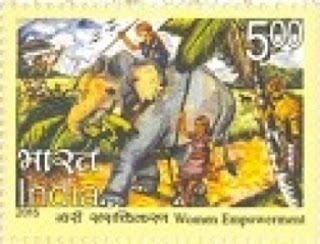 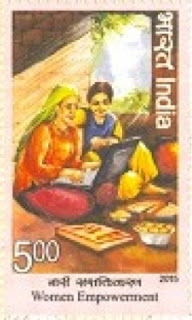 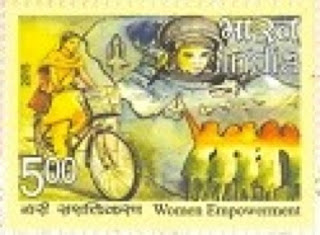 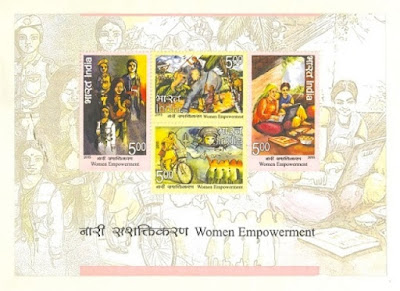 There are more IGPC products to update on, some of which have been mentioned in previous blogs but not previously illustrated:- 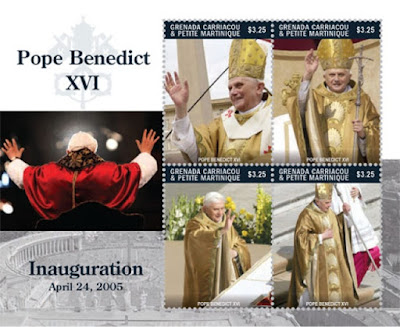 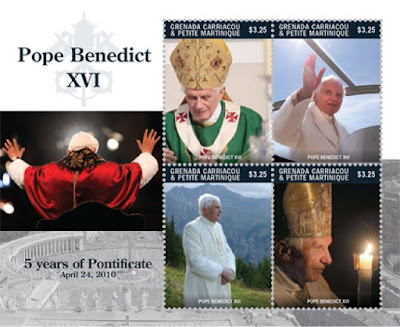 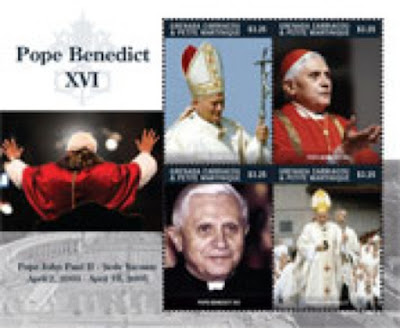 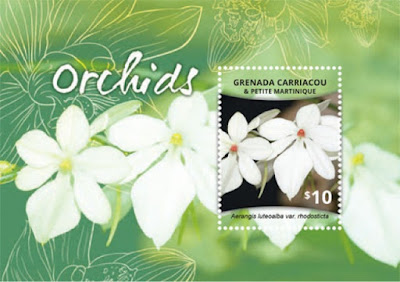 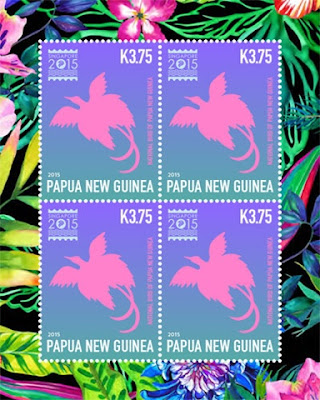 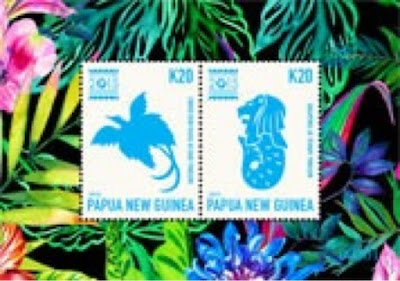 And of course there are more philatelic products from Stamperija:- 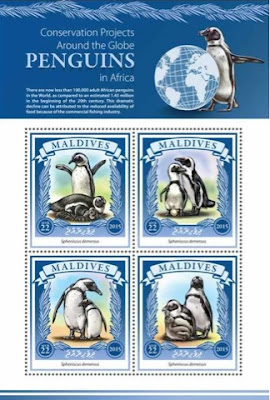 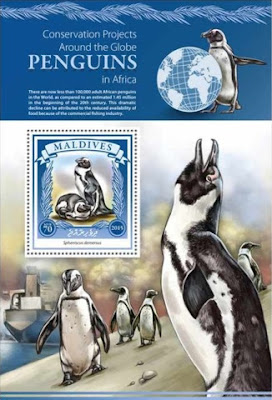 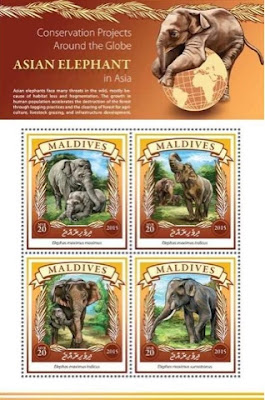 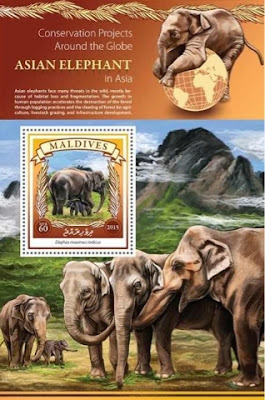 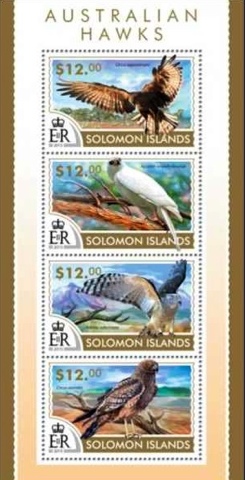 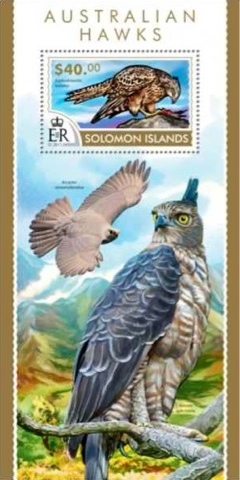 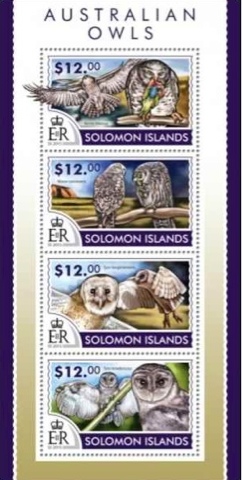 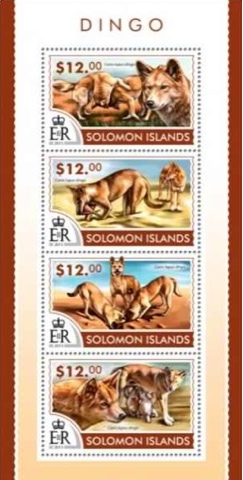 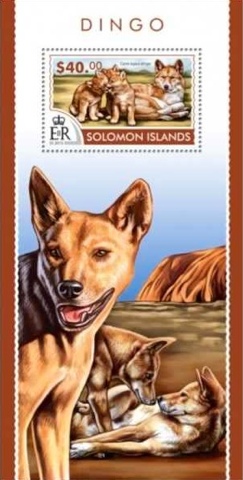 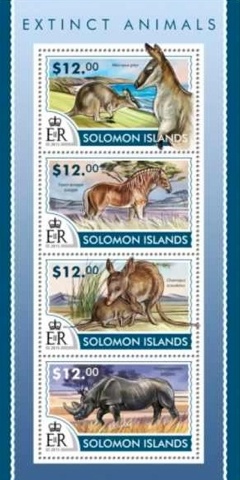 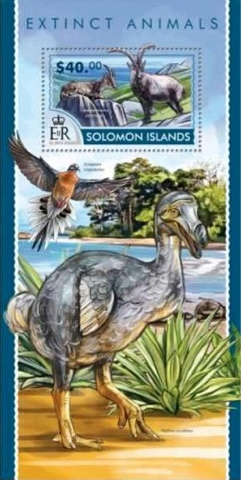