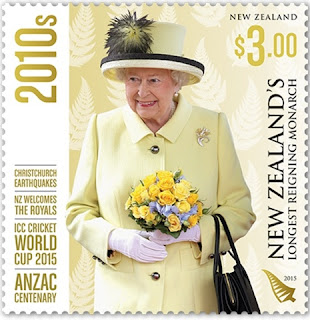 On the day that Queen Elizabeth II becomes the longest reigning monarch in English/Scottish/British history, New Zealand Post has announced that it will issue a set of 7 stamps and 1 miniature sheet on 7 October 2015 to commemorate her as the longest reigning monarch of New Zealand.
This lovely set, designed by Stamps And Collectables Business, New Zealand Post and lithographed by Southern Colour Print depicts The Queen in the various decades of her reign and highlights notable events which occurred in New Zealand during the length of her reign.
This is an excellent set - interesting, colourful, attractive and dignified. Few other Commonwealth postal administrations produce such persistently excellent designs as New Zealand Post and this "Longest Reign" issue is another feather in its cap. Rating:- *****. 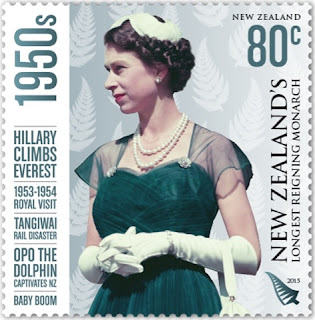 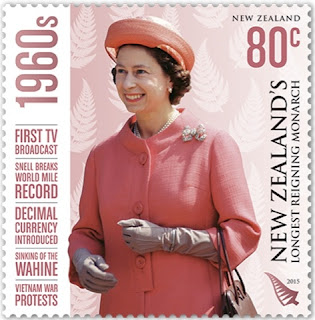 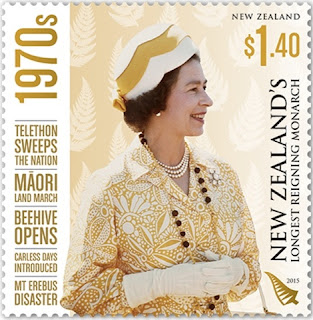 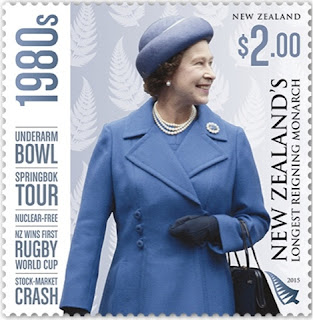 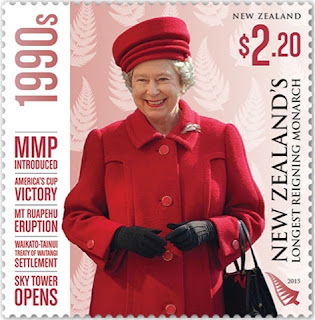 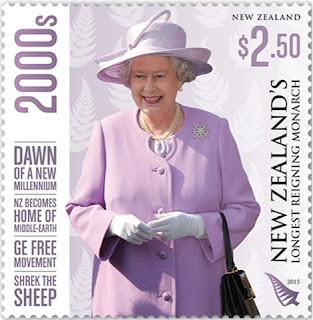 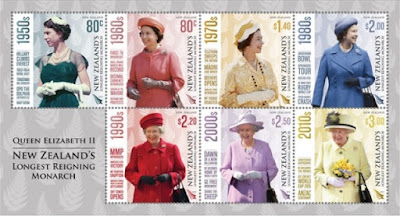 Also excellent is a miniature sheet which New Zealand Post will release on 23 October 2015 to commemorate the Capital Stamp Show to be held in Wellington from 23 to 25 October. The sheet contains 3 of New Zealand's excellent "The Spirit of Anzac" stamps and again was designed by the Stamps and Collectables Business and lithographed by Southern Colour Print. Rating:- *****. 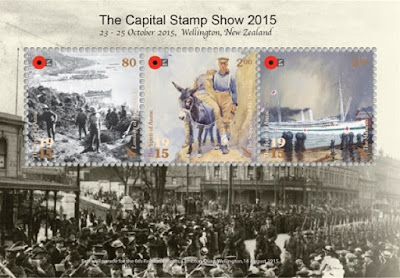 And it doesn't end there. New Zealand Post's Stamps And Collectables Business has also designed a sheetlet of 8 different stamps which commemorates the involvement of the people of Niue in The First World War. Another excellent and interesting issue which reminds us of the way that the inhabitants of even tiny islands in The Pacific Ocean were affected by The First World War.
Many other small island postal administrations around The Commonwealth should follow Niue's example and instead of allowing foreign philatelic agencies to produce cynically "stamps" on the subject of the World War which feature themes with no relevance to them they should instead honour the local people's experiences of the conflict. Rating:- *****. 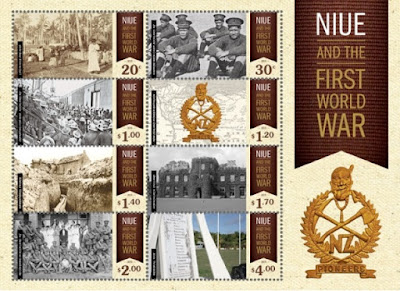 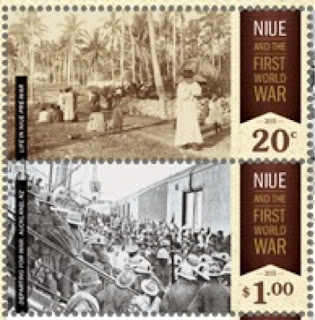 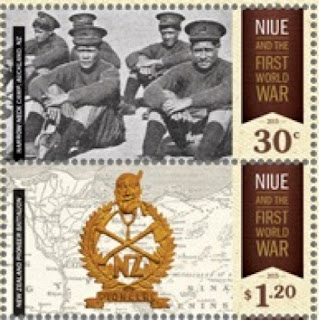 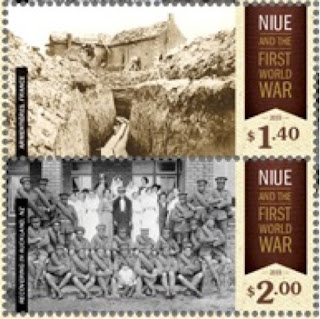 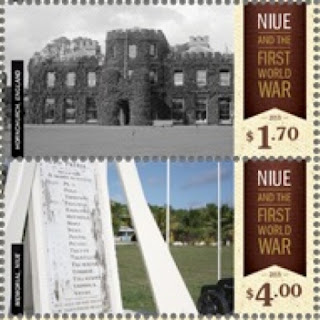 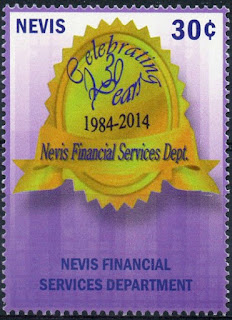 The Nevis postal administration issued a set of 3 stamps some time in 2014 about which there seems to have been no publicity and which I have just found being offered for sale on an Internet auction site. This is clearly a set which was intended for use on real mail by the people of Nevis rather than a collectable produced by its foreign philatelic agency and is therefore well worth tracking down. It is not a terribly exciting subject and the design of the stamps is hardly brilliant but at least they are real stamps intended to be placed on an envelope and sent through the post. Rating:- ****. 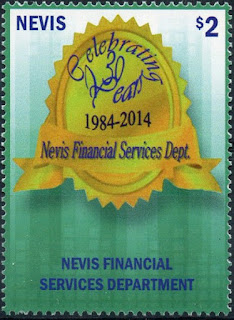 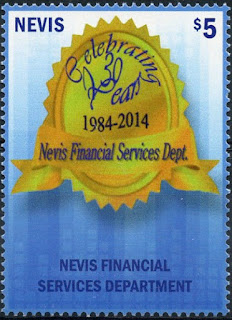 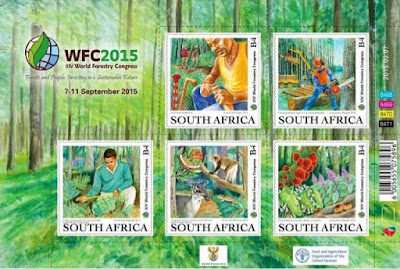 On 14 August 2015 Pos Malaysia reissued the Pandas miniature sheet which was originally released on 25 February 2015 with an additional inscription - the logo of the Singapore 2015 philatelic exhibition - to mark its participation in the international exhibition. Rating:- ***. 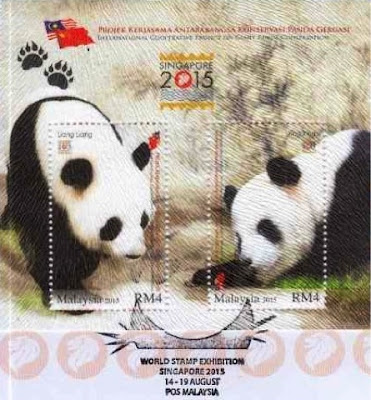