30th Anniversary Of The Discovery Of AIDS

During 2011, a number of Commonwealth states issued stamps to commemorate the 30th anniversary of the discovery of the HIV virus which causes AIDS which has been a deadly scourge in many lesser developed Commonwealth countries particularly in Africa. Some of these issues have not been well reported. I have previously mentioned that Cameroun issued a stamp and a miniature sheet on 3 June 2011 but I now discover that the set actually comprised 3 stamps and a miniature sheet. The 500 FCFA value is of particular interest in that it depicts Madame Chantal Biya, wife of President Paul Biya, who was the founder of Synergies Africaines which was set up to lead the campaign against the disease. 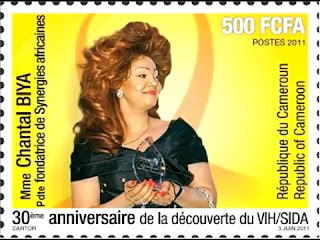 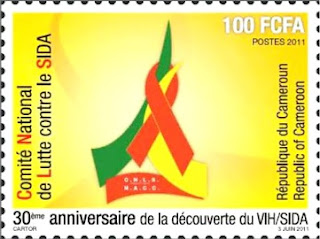 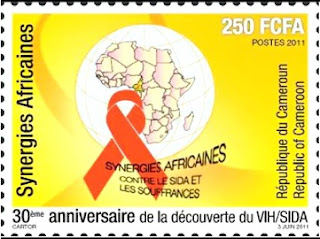 In the midst of a multitude of agency-produced stamp issues with little or no relevance in subject matter to Uganda, the country released a set of 6 stamps during 2011 which were clearly meant for use on local mail and have great relevance to the country. I do not yet know the precise date of issue. Four of the stamps are depicted below, the remaining 2 stamps, 1500/- and 1800/-, are similar in design to the illustrated 1900/- and 3400/- values. 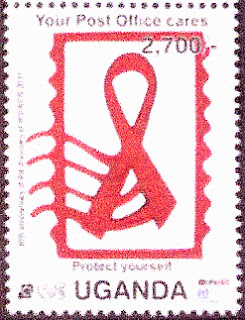 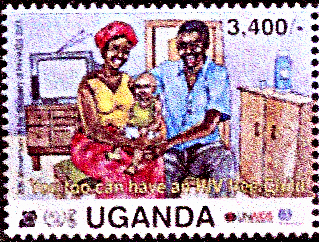 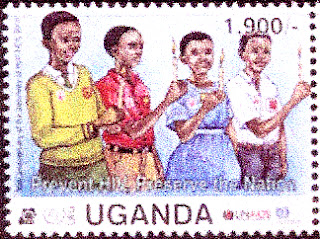 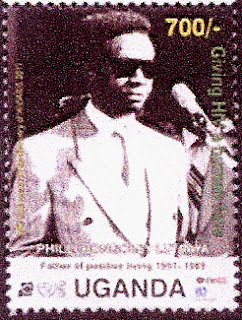 Leaving Africa and crossing to Asia, a single stamp was released at the end of 2011 by Sri Lanka. Again, I am not sure of the precise date of issue at the moment. 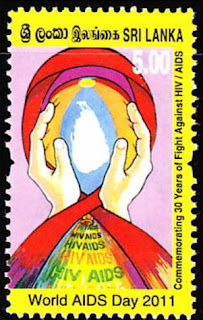