Isle Of Man Stamps And Coins issued a single £1 stamp on 9 March 2015 to commemorate the bicentenary of Bonaparte's return to France from exile on Elba and the beginning of the 100 days campaign which ended with the French tyrant's defeat at the Battle of Waterloo and his subsequent exile on St. Helena. His defeat meant that Europe which had been ravaged by war for more than 20 years was finally able to heave a sigh of relief and return to the peace that Bonaparte had long denied it.
The stamp depicts The Duke Of Wellington, British commander at the Battle of Waterloo, and Major Caesar Bacon, a Manxman who fought at Waterloo. The excellent, straight-forward and colourful design is by Paul Hannon and the stamp was lithographed by BDT International. Full marks to Isle Of Man Stamps And Coins for this excellent, sensibly-priced stamp which gives collectors a snippet of information about Manx history as well as being of more general interest but....
Just one thing, this is a recycled stamp design which has been redrawn to include the Waterloo 200 logo. The design was originally used as one of the  6 values of the set issued on 22 May 2000 on the subject of "Mann At War". Isn't it just a little annoying that those responsible for Manx new issues did not think that collectors who spend £1 on a little bit of paper had the right to expect something new rather than recycled? The original stamp's face value was 26p - just about a quarter of the sum collectors are expected to pay this time around. Still perhaps they might give us a Jaffa Cake with the stamp as compensation for not providing us with an original design (see Blog 538).

If collectors are unlucky enough not to receive their Jaffa cakes from Isle Of Man Stamps And Coins, the new stamp issue from Singapore Post should fill the gap. A set of 6 stamps will be released on 25 March 2015 on the subject of "Biscuits". Perhaps Singapore Post should have prepared one of their regular joint issues and linked up on this occasion with the Isle Of Man and its Jaffa Cakes. Regardless, the Singaporean biscuits look delicious (apart from the cream cracker) but, in stamp format at least, probably do not taste so good:- 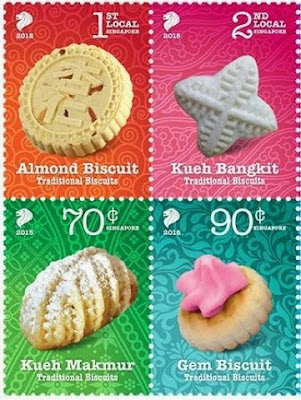 Namibia Post's upcoming issues are all very attractive and, as usual, very well designed and printed and, unlike the latest Manx issue, are all new designs:-
21 March 2015 - 25th anniversary of Independence - 1 miniature sheet:- 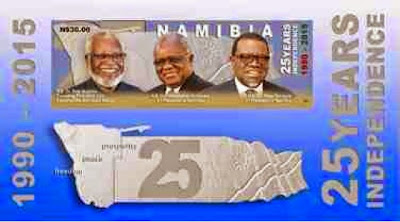 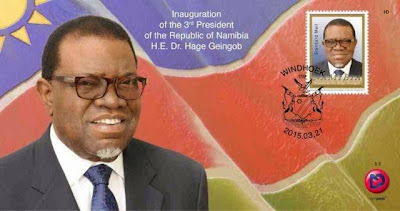 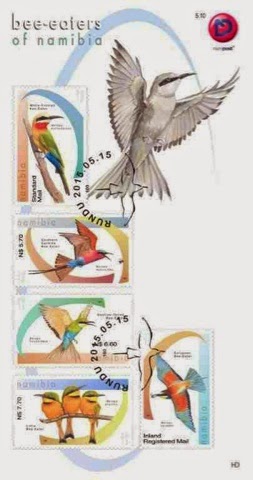 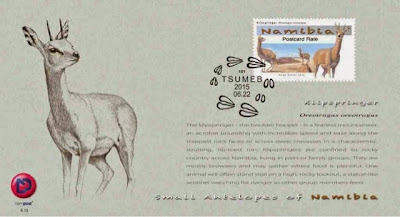 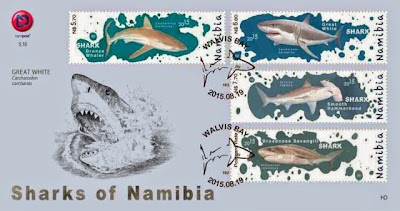