🇧🇩 The postal service of Bangladesh issued a single stamp on 1 August 2021 to commemorate the 50th anniversary of the Concert for Bangladesh which was organised by the former member of the Beatles (a popular British music group of the 1960s), George Harrison, at the request of the Indian musician, Ravi Shankar, to raise awareness of, and money for the provision of aid to starving refugees of East Pakistan following the Bangladesh War of Independence. Harrison organised two concerts at Madison Square Gardens in New York on 1 August 1971 which were attended by a total of 40000 people with gate receipts of $250000 going towards the fund which was managed by UNICEF. An historic and interesting issue. Rating:- *****.

🇸🇨 The six Seychelles stamps discussed in Blog 1877 overprinted to commemorate the 30th anniversary of the the Island Conservation Society and thought to have only been available used on special covers are now being sold on an internet auction site in an unused condition by the same vendor in Seychelles who is selling the commemorative covers. The overprints on previous definitives are applied by hand and those on the covers appear to be have been rather more neatly applied than those on the unused stamps going by the illustrations shown on E Bay. 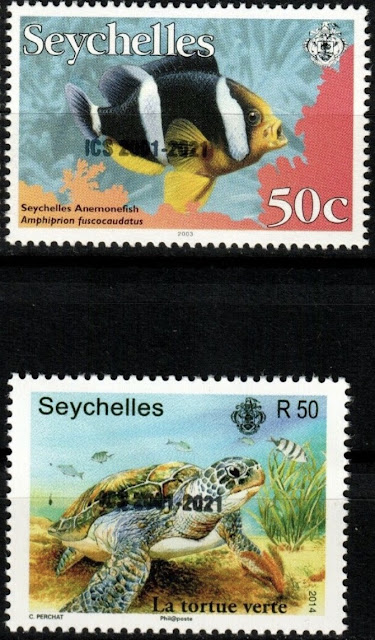 The stamps from the commemorative covers:- 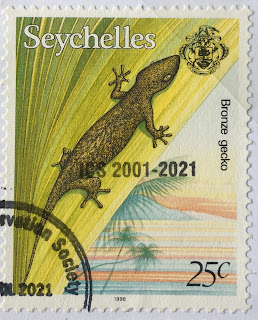 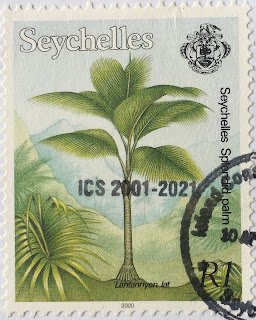 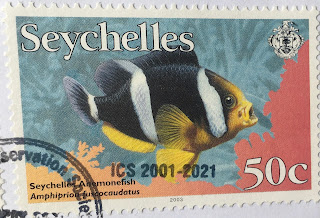 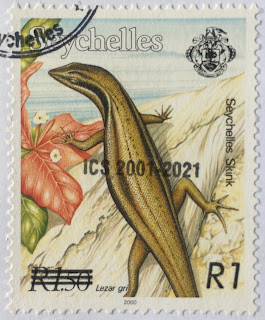 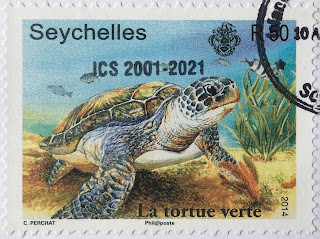 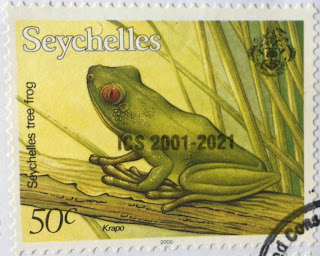 🇸🇬 Singapore Post will issue 10 stamps (instead of five as I previously reported) as its second COVID-19 issue, this time on the subject of A Tribute to Frontline Heroes and I now illustrate all 10 here. The issue was designed by Agnes Ta and lithographed by Secura Singapore and the stamps are perforated 13. Rating:- *****.