1929. 🇬🇧 As The West Is Defeated In Afghanistan Royal Mail To Issue Stamps Depicting Army Vehicles. 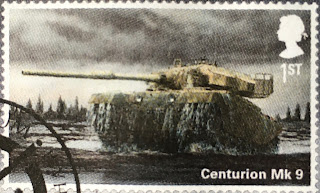 🇬🇧 Royal Mail, for no obvious reason that I can see, will issue a set of 8 stamps and 1 miniature sheet containing 4 different stamps on 2 September 2021 on the subject of Military vehicles (of the British Army). The 8 stamps depict various Army tanks as they have developed over the years. The vehicles are well illustrated but what is the point of this issue? I can not see any particular anniversary or event that is commemorated by this issue and so far no explanation for it from Royal Mail.

The timing of these stamps could not be more unfortunate given the undoubted defeat of Great Britain and its allies in the last few days in Afghanistan after the hapless US President, Biden, decided to rapidly pull out all US military forces from that country after a presence there of 20 years during which time the western nations have lost many soldiers and the unfortunate Afghan people are now abandoned to whatever terrible fate the medieval Taliban forces decide to inflict upon them (see Blog 1927). As I say, this issue looks to be unnecessary at the best of times but wholly ill-timed at the present. Rating:- *.

The stamps are now illustrated by Buckingham Covers as they appear on their first day covers ahead of the day of issue as is usual. 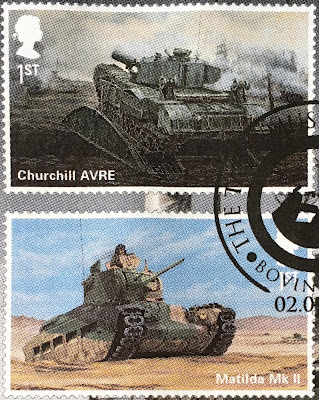 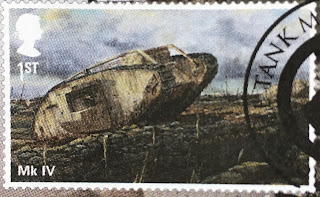 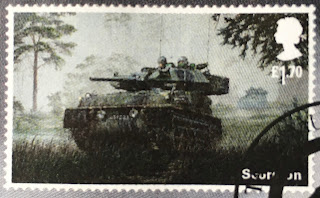 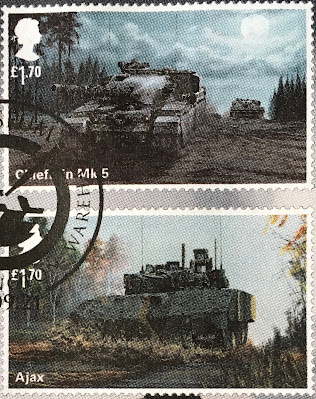 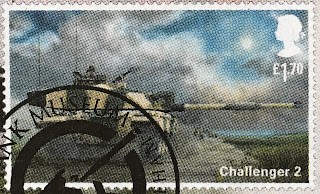 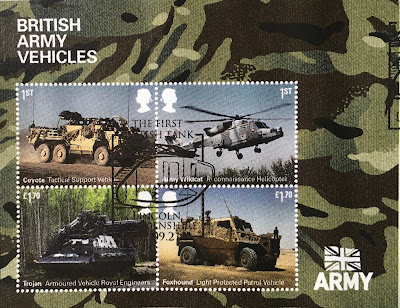 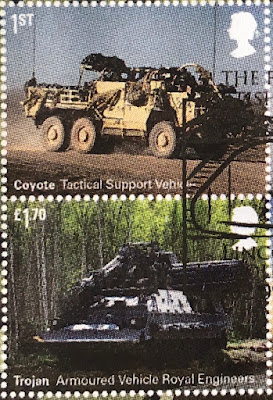 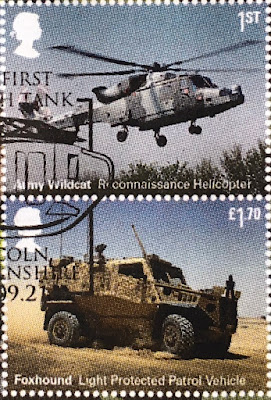 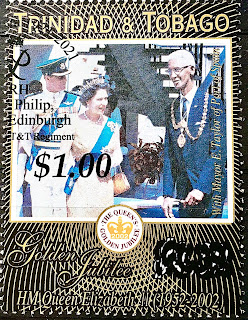 🇹🇹 In Blog 1903 I reported a set of 3 stamps and one single stamp miniature sheet which I thought had been issued by the postal service of Trinidad And Tobago, T T Post, to commemorate the late Prince Philip, Duke of Edinburgh, late husband of Queen Elizabeth II. The items were being offered for sale on an internet auction site fixed to a cover and subsequently a respectable US dealer was offering the items in unused condition.  I have now received my ‘unused’ items and find them rather perplexing.

As can be seen in the illustrations, only half of the overprint is applied to each stamp except for the miniature sheet stamp on which the whole, small, round overprint is used. Of course this may not be an overprint at all - the items may just be cancelled to order though if the round inscription, “In Memoriam 1921 - 2021” over “Prince Philip/Duke of Edinburgh/Hon. Colonel T&T Regiment” is a postmark it is undated. Unlike the miniature sheet, the 3 ordinary stamps have $1 surcharges applied to them. 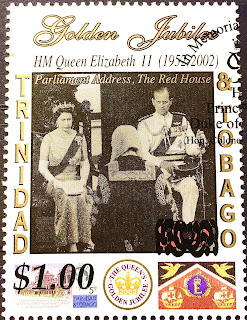 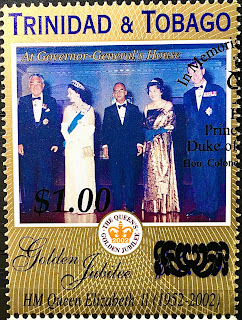 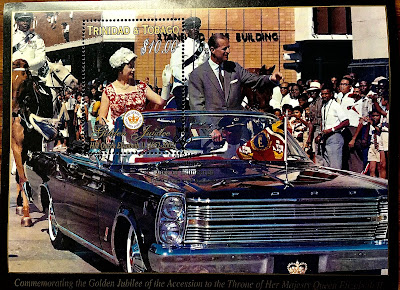 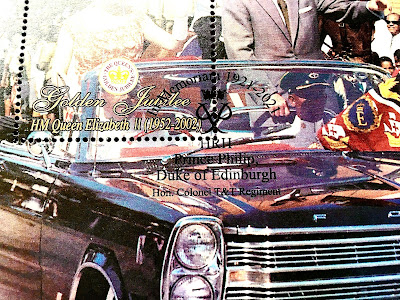