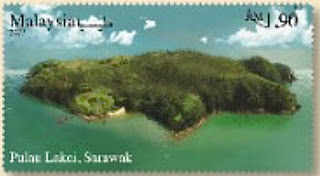 🇲🇾 Pos Malaysia issued a set of 3 stamps and 1 miniature sheet on 5 August 2021 on the subject of  ‘Treasures of Malaysia’. The treasures in question are beautiful islands which are part of the country. The issue was designed by Koo Jye Shen and Hoen Yun. Rating:- ****. 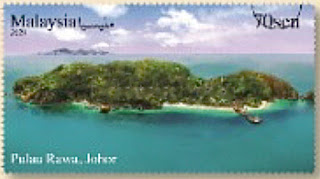 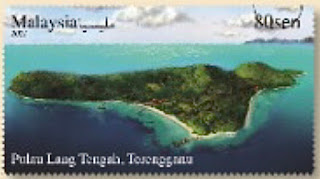 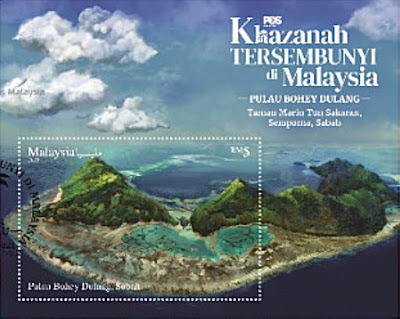 🇧🇩 The postal service of Bangladesh issued a single stamp on 5 August 2021 to commemorate the 72nd anniversary of the Birth of Captain Sheikh Kamal, a Bangladesh martyr. Rating:- ***. 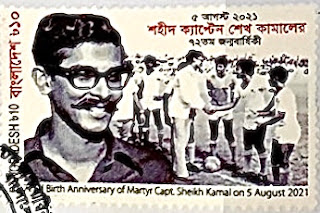 🇵🇰 The postal service of Pakistan issued a single stamp on 1 August 2021 to commemorate the Centenary of NED University of Engineering and Technology in Karachi. The Pakistan postal service describes the stamp as having been designed “by the customer” (I assume this stamp was sponsored by the University) and lithographed by National Security Printing Company, Karachi and is perforated 13. Rating:- **. 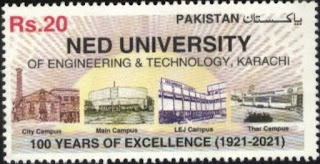 🇦🇺 Australia Post continued its series of stamps depicting Australian Gold medal winners at the Tokyo Olympic Games by issuing on 5 August 2021 the following issued in sheetlets of 10.:- 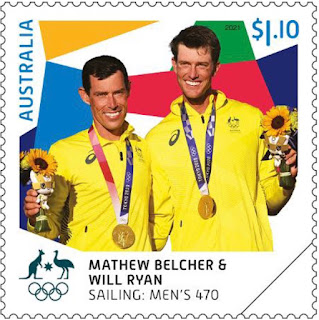 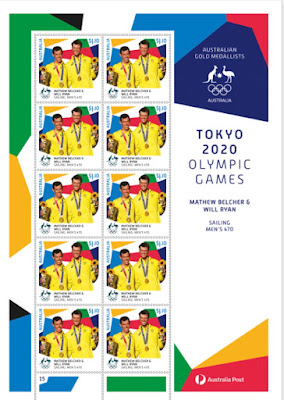 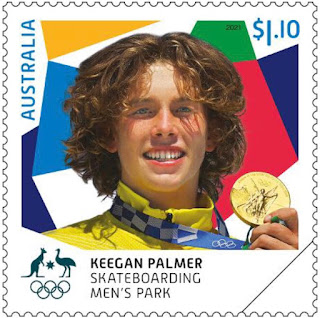 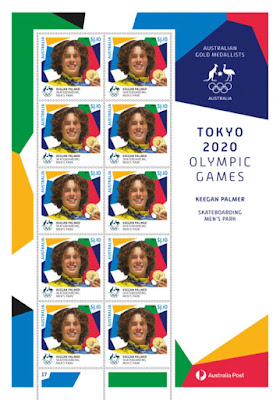