🇬🇧 Royal Mail is now depicting the Military Vehicles issue due on 2 September 2021 on its internet site. There are 8 stamps in the set and 4 different stamps combined in a miniature sheet. The issue uses fine paintings by Mick Graham who himself served in the 4th Royal Tank Regiment for 15 years and was lithographed by International Security Printers. The stamps are perforated 14. Although I have previously dealt with this issue better quality illustrations are now included here. There is no reason for the issue of these stamps except, as mentioned in a previous comment by Ian Billings, that the other two main services have previously been depicted on Royal Mail stamps and it is now “the Army’s turn”. I shall not therefore have room for the issue in my collection of ‘British stamps’. Rating:- *. 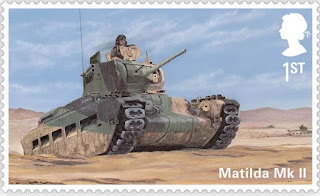 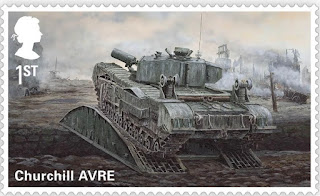 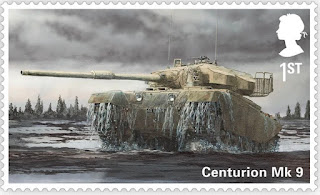 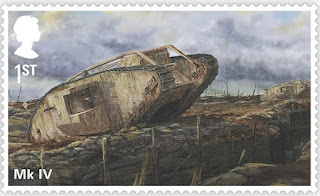 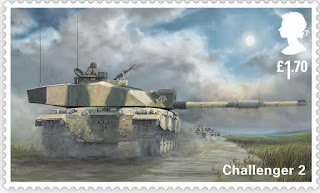 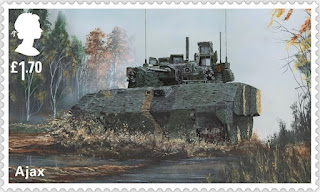 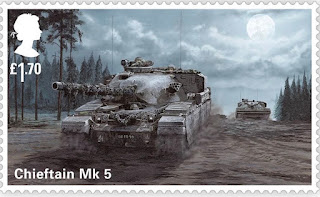 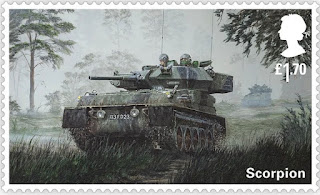 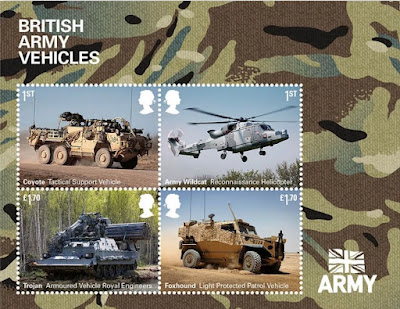 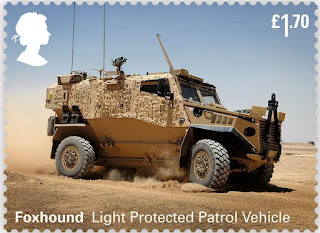 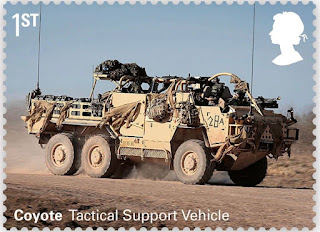 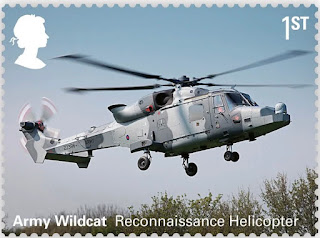 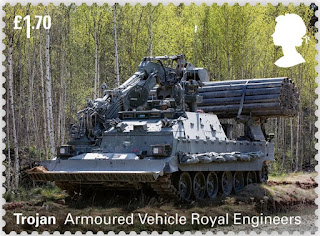 🇮🇴 The Congress of the Universal Postal Union held at Abidjan in Côte D’Ivoire has agreed that, “The UPU will stop registering, distributing and transmitting stamps” bearing the the name of British Indian Ocean Territory, islands which have been under the sovereignty of Great Britain since 1814, more than 200 years, but which at times have been administered from the island of Mauritius, which was under British sovereignty from 1810 to 1968. Mauritius in recent years has claimed that the BIOT was a sovereign part of itself principally to get its hands on the waters around the islands for their fishing rights and naturally it has suited many petty states and countries traditionally opposed to The United Kingdom to support the Mauritians in their claim. This led to The United Nations, an organisation always so weak and powerless in the face of real international threats such as the present Afghanistan crisis, and the International Court of Justice to acknowledge the Mauritian claims and rule that BIOT, the Chagos Islands, was actually part of the Mauritian state. 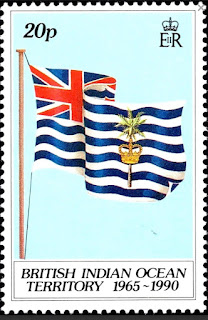 Now, hilariously, the UPU has ruled against the use of BIOT stamps in the British Indian Ocean Territory and that only Mauritian stamps should be used there. Presumably this opens the way for a Mauritian invasion of Diego Garcia and the setting up of a post office there and some petty Mauritian Post Office officials cancelling mail on the island to assert its sovereignty. Such nonsense!

Possession is nine points of the law. Diego Garcia is, in practical terms, and historically, a British territory. More importantly, the British rent out the island to the Americans, recently humiliated in Afghanistan, as a strategically vital military base. There really is not any way the British will hand the British Indian Ocean Territory to the Mauritians any time soon. Which means that any civilian mail coming out of the BIOT will continue to bear BIOT stamps and no matter how much fuming and spluttering the Mauritian government indulges itself in, Mauritian stamps will not be used in BIOT in the foreseeable future. Postage stamps are only postage stamps if there is a post office in a territory to sell them for use on real mail. 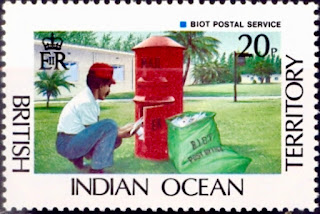 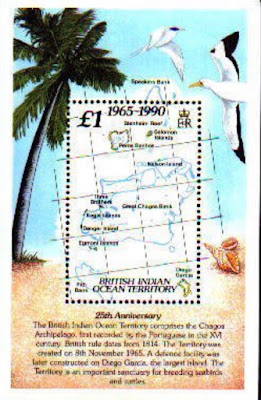