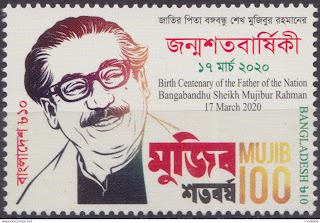 🇧🇩 The postal service of Bangladesh, Bangla Post, issued a single stamp on 17 March 2020 to commemorate the centenary of the Birth of Sheikh Mujibur Rahman, regarded as the country’s founding father. The stamp was issued on the precise date of his 100th Birthday. He is known as Bangabadhu - friend of Bengal.
He became a leading figure in the Awami League, an East Pakistan-based political party, in 1949 which sought autonomy for East Pakistan. He was a charismatic and forceful orator. He outlined a 6 point plan for autonomy of the region and was consequently imprisoned for treason by the then leader of Pakistan, Field Marshall Ayub Khan. Later, in 1970, the Awami League won elections but the military rulers did not invite it to form a government. As a result civil disobedience spread across East Pakistan and in a speech delivered on 7 March 1971 Sheikh Mujib made an indirect announcement of independence for East Pakistan which became known as Bangladesh.
On 26 March 1971 the West Pakistan-based military regime began to take action in Operation Searchlight and arrested Sheikh Mujib and flew him to West Pakistan and placed him in solitary confinement and engaged in widespread murders of Bengali politicians, students, intellectuals, military defectors and ordinary civilians. In Sheikh Mujib’s absence Bengalis joined the Mukti Bahini and backed by the armed forces of India fought back against the West Pakistani forces in what became the Bangladesh War of Liberation.
After elections in West Pakistan and the end of the military regime after its defeat in the war, the new Pakistan prime minister, Zulfikar Ali Bhutto released Sheikh Mujib who travelled to London and India, and then returned to Bangladesh. He was firstly the provisional President and then prime minister. The new government was faced with the need for massive reconstruction of the country after the damage wrought by the Pakistan army.
On 15 August 1974 some Bangladesh army officers entered Sheikh Mujib’s residence with tanks and assassinated Mujib and murdered the whole of his family there along with his personal assistants (only two daughters survived - they had been in West Germany at the time). This coup installed Khondaker Mostaq Ahmad as leader of the country though the new regime was short-lived as a series of counter-coups and assassinations followed.
Sheikh Mujib has been depicted on a large number of Bangladesh stamps since his death. This issue was designed by Sanjiv Kanti Das and lithographed by the Security Printing Corporation (Bangladesh) Ltd Gazipur and perforated 12.5. Rating:- *****.

🇳🇿 New Zealand Post will issue a sheet of 15 stamps and a booklet containing 15 panes each containing a single stamp (each pane featuring a different stamp from the sheet of 15) on 1 April 2025 to commemorate the 75th anniversary of the end of the Second World War. The issue was designed by Nick Dyer and lithographed by Southern Colour Print and perforated 15. Rating:- ***. 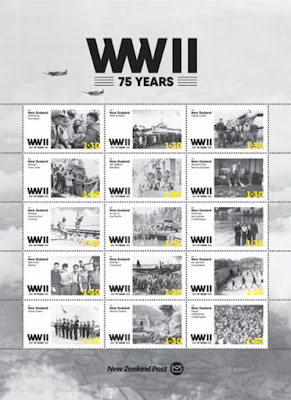 🇺🇸 The US-based philatelic agency, IGPC, has revealed a very short list of new issues but has not yet provided illustrations of all the issues. These all feature wildlife, a subject on which this agency appears to have concentrated in recent months. 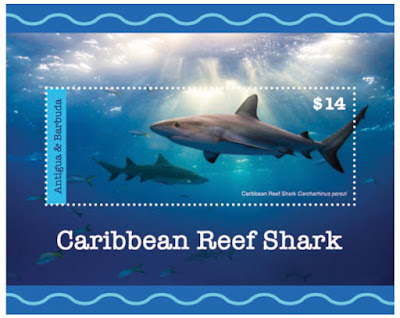 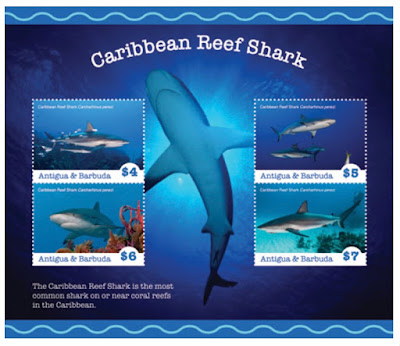 The Mallard duck - 2 miniature sheets, 1 containing 4 different stamps and the other a single stamp. 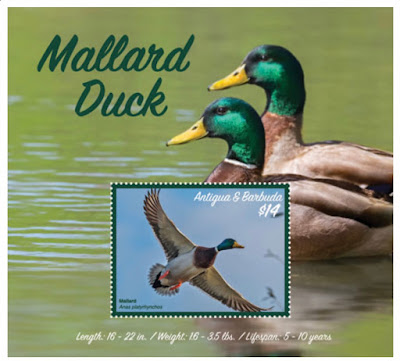 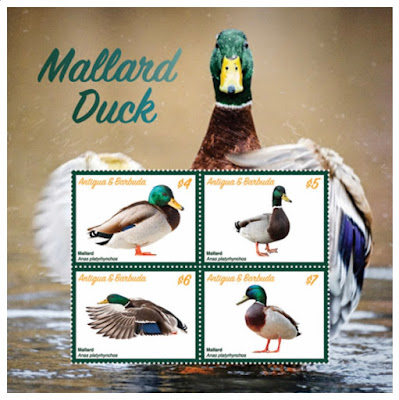 Seashells - 2 miniature sheets, 1 containing 6 different stamps and the other containing a single stamp. 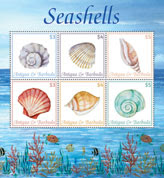 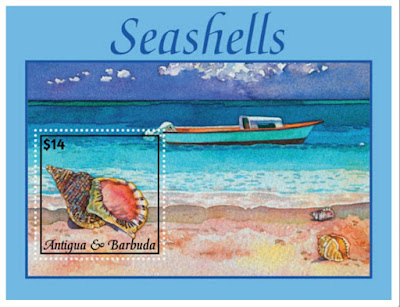 The spotted cleaner shrimp - 2 miniature sheets, 1 containing 4 different stamps and the other containing a single stamp. 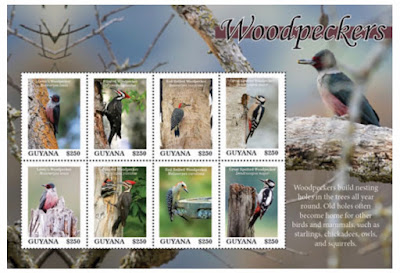 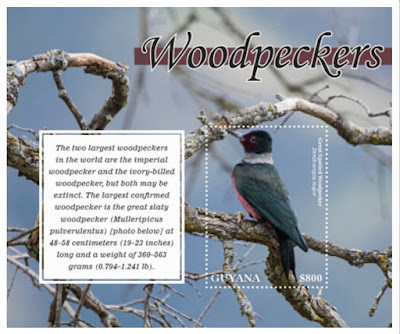 🇰🇳 Nevis - 1 September 2020 - Quatercentenary of the arrival of the Mayflower pilgrims in America - 2 miniature sheets, 1 containing 6 different stamps and the other containing a single stamp.