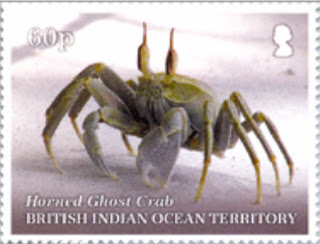 🇮🇴 The postal service of British Indian Ocean Territory issued a set of 5 stamps on 23 March 2020 on the subject of Crustaceans of the Territory.  This is an attractive and colourful set depicting some fascinating inhabitants of the Chagos Islands which must be a place where social isolating is about as easy as possible to do apart from, I suppose, on Diego Garcia with its huge American Airforce base. Unhappily the set contains a £5 value making it quite expensive but issues from BIOT are not frequent so perhaps we can make allowances. Rating:- ****. 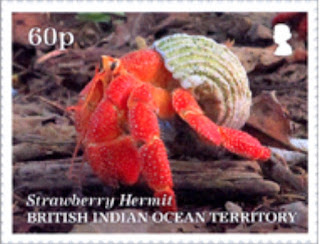 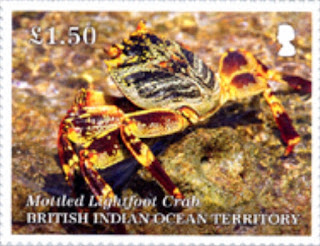 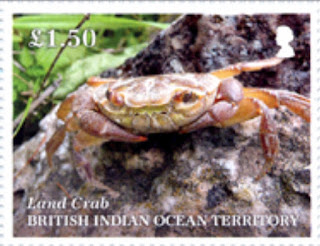 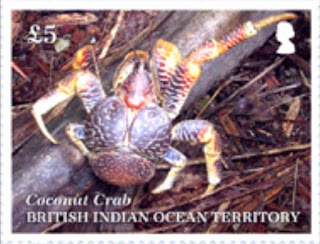 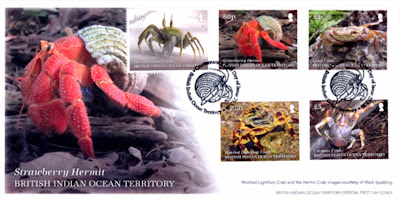 🇳🇿 The New Zealand philatelic service shut up shop on 25 March 2020 as detailed in this message on its website, “In accordance with the Government’s COVID-19 announcement on 23 March, the Whanganui Collectables and Solutions Centre will be closed from 25 March, and no orders will be distributed before 28 April. Our customer services team will be available during this time via collectables@nzpost.co.nz”.

Just how much the Coronavirus pandemic is going to affect the release of new stamp issues in the course of 2020 remains to be seen. Whilst many of the well-off countries of the West currently seem to be badly affected one can only wonder about how the poorer countries with less well developed health services are going to cope in the coming months - many Commonwealth countries fall into that category. One feels particularly anxious about how the pandemic will unfold in Africa.
I expect we will see new stamp issues from those countries in particular will tail off as the story of 2020 unfolds. Theoretically this should have been a busy year for Commonwealth countries celebrating significant anniversaries of Independence and we would surely expect stamp issues commemorating these significant national anniversaries but who can say what will happen now?

For the record the following Commonwealth countries/former territories will be marking significant Independence anniversaries:- 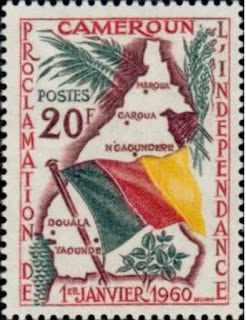 Somaliland - Granted independence by UK on 26 June 1960 as The State Of Somaliland (60th anniversary) but united with Somalia (the former Italian Somaliland) when it achieved independence on 1 July 1960. Neither the de facto Republic of Somaliland (which unilaterally declared itself independent on 18 May 1991) nor Somalia have active postal systems so there is no body in either entity currently able to release postage stamps. 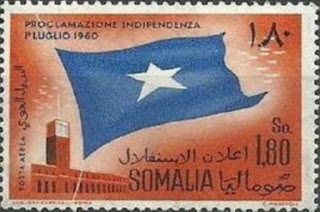 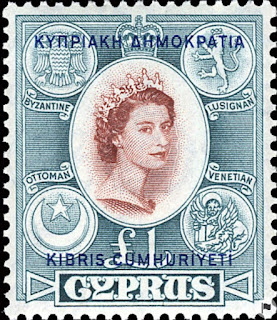 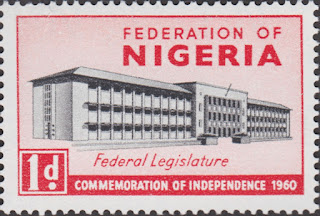 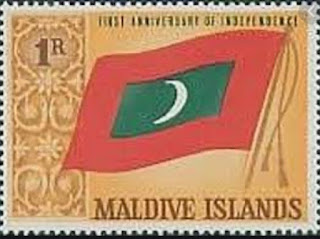 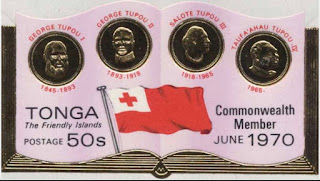 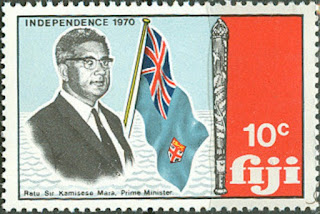 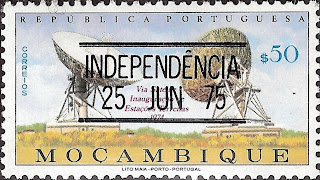 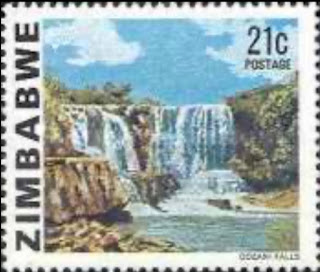 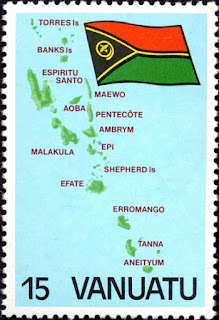 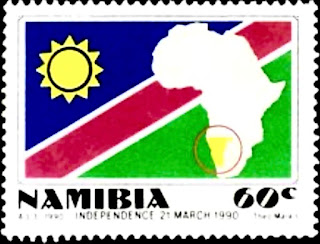 So the key dates to look out for when Independence anniversary stamps may be issued during 2020 are:-

1 January - Cameroon - no news of any such issue having been released.
21 March - Namibia - no Independence anniversary issue is mentioned in the new issue programme put out by Nam Post.
18 April - Zimbabwe. ZimPost has included an issue of 6 stamps (and probably, I guess, a miniature sheet) in its new issue programme for release on 16 April.
25 June - Mozambique
4 July - Tonga
26 July - Maldives
30 July - Vanuatu
16 August - Cyprus
1 October - Nigeria
10 October - Fiji