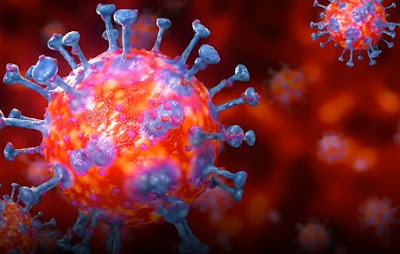 On 10 December 2019 Wei Guixian, a worker in a wildlife market, began to feel unwell and was admitted to Wuhan Central Hospital in China with pneumonia which was resistant to anti-viral drugs on 16 December. On 27 December health officials in Wuhan were informed that the illness was caused by a new Coronavirus.
On 30 December Ai Fen, a director of the hospital, was reprimanded for publishing information  about the new virus and on the same date Dr Li Wenliang was held for questioning for revealing information about a new SARS-like viral disease. On the same date Wuhan health commission notified hospitals about a “pneumonia of unclear origin” cause. On the nest day, 31 December 2019, Wuhan health authorities announced that there were 27 cases of this condition which was thought to be viral in nature and informed the World Health Organisation about the illness.
On 2 January 2020 Chinese researchers mapped the new coronavirus’ complete genetic information but did not announce it to the world until 9 January 2020. On 13 January the first case of the condition outside China was reported in Thailand and the first patient to be carrying Coronavirus arrived from China in USA on 15 January with the first case being confirmed there on 21 January. On 23 January the Chinese government placed Wuhan and three other cities on lockdown. Incredibly 5 million people left Wuhan without being screened. On 24 January China extended the ‘lock down’ to 36 million people.
On 31 January 2020 two Chinese tourists in Rome tested positive for Coronavirus and the following week an Italian man repatriated from Wuhan was hospitalised and became the third person in Italy to test positive for Covid-19. A cluster of cases in Lombardy occurred and northern Italy became overwhelmed with cases of the condition within weeks. The first case of Coronavirus in The United Kingdom was reported on 31 January 2020 with the first death occurring there on 5 March. The government there gradually stepped up its economic and political actions in response to the pandemic  until 23 March when degree of ‘lock down’ was introduced. On that date the total of confirmed cases in The United Kingdom had reached 8077 with 422 deaths having occurred. By that date there had been 81588 cases in China with 3281 deaths, 63927 cases in Italy with 6077 deaths, 39673 in Spain with 2696 deaths and 19856 cases in France with 860 deaths.
By that date the following Commonwealth countries had all reported cases of the disease:- United Kingdom, Canada, Australia, New Zealand, South Africa, India, Malaysia, Pakistan, Singapore, Cyprus, Malta, Brunei Darussalam, Sri Lanka, Cameroon, Ghana, Trinidad And Tobago, Nigeria, Bangladesh, Mauritius, Rwanda, Jamaica, Guernsey, Isle Of Man, Guyana, Barbados, Jersey, Kenya, Gibraltar, Maldives, Tanzania, Uganda, Seychelles, Bermuda, Cayman Islands, Bahamas, Fiji, Namibia, ESwatini, Antigua And Barbuda, Zambia, Saint Lucia, The Gambia, Dominica, Grenada, St Vincent And The Grenadines, Mozambique, Montserrat, Papua New Guinea and Belize.
Therefore to that date the only Commonwealth countries not to have yet reported any cases are Sierra Leone, Lesotho, Malawi, St Kitts Nevis, Kiribati, Tuvalu, Nauru, Solomon Islands, Tonga, Vanuatu and Samoa.
On 25 March it was announced that the Prince Of Wales, heir to the throne of 16 Commonwealth countries and named as successor to Queen Elizabeth II as Head of The Commonwealth, had tested positive for infection with Coronavirus but at that stage was not seriously unwell. 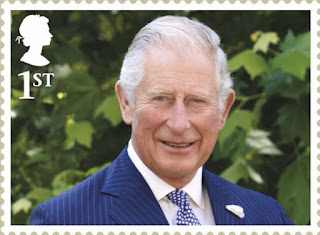 Stampboards has recently featured a stamp from Iran which honours its doctors, scientists and other health workers fighting against this pandemic which has hit the country very severely. Kenneth Sequeia has since added an illustration of another stamp related to the Coronavirus which he describes as ‘unissued’ and which comes from Sri Lanka (101 cases but no deaths so far) and which depicts the unpleasant organism over a map of the world which highlights the severity of the infection in each country. The item is inscribed ‘Virus eradicatuon’ and depicts the flag of Sri Lanka and the emblem of the World Health Organisation. An interesting and historic item if it is issued by the Sri Lanka postal service. 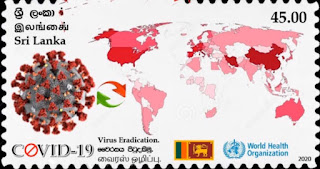 Viruses and the infections they cause and humans’ efforts to combat viruses have featured on a number of Commonwealth stamps before. The range of types of viral disease is wide:-

Gastrointestinal virus diseases include Norovirus, Rotavirus, some Adenoviruses and Astrovirus.

Liver viral diseases include Hepatitis A, B, C, D and E.

Fortunately not even philatelic agencies such as the outrageous Stamperija have got around to featuring conditions such as Genital warts on any stamps they produce (though it can only be a matter of time I suppose) but those conditions which have been featured are usually included on stamps which promote a campaign to fight an outbreak of a particular virus especially by a vaccination campaign and also to honour those who have either invented and introduced vaccines or played active parts in medical and nursing action to fight a particular epidemic. 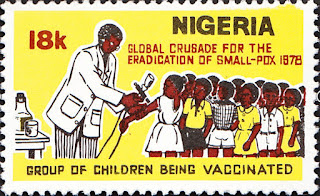 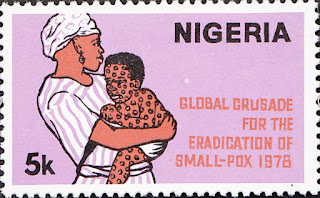 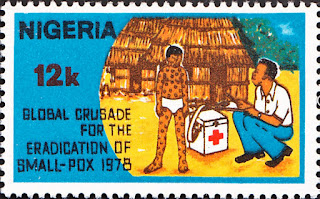 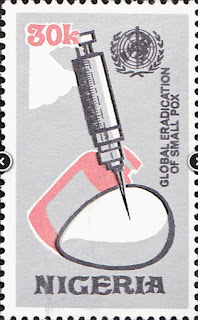 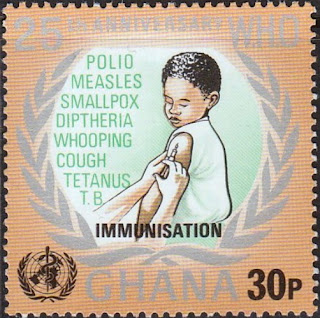 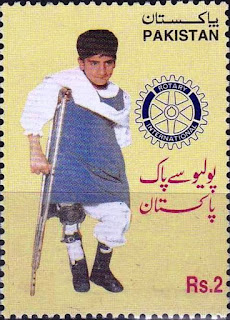 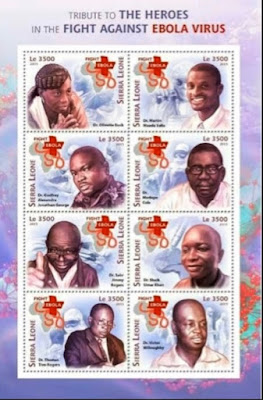