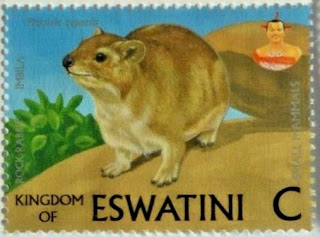 🇸🇿 Depicted below are 2 sets of stamps with accompanying miniature sheets issued by the postal service of Eswatini during 2018. As yet, there does not appear to have been any new stamps issued by the Eswatini postal service during 2019.
The first set is a delightful issue of 4 stamps with an accompanying miniature sheet which includes the 4 stamps on the subject of Small Mammals of Eswatini. The date of issue was 31 August 2018. Rating:- *****. 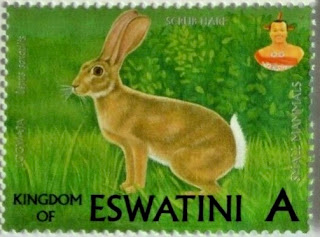 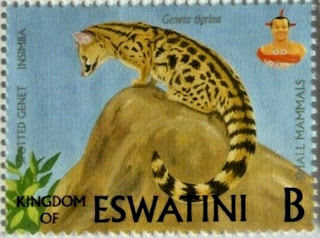 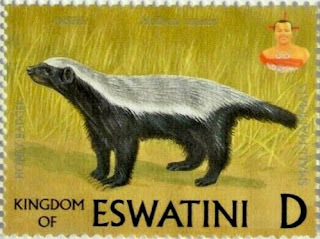 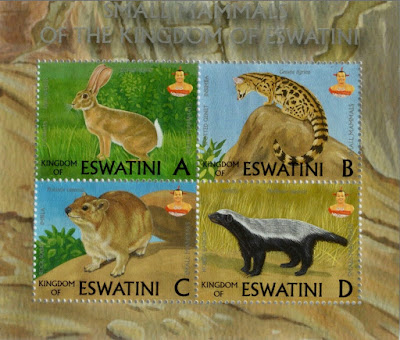 30 April 2019 - 50th anniversary of Independence and 50th Birthday of King Mswati III. I first mentioned this issue in Blog 1292 and assumed that it was issued in August 2018 but a first day cover is dated 30 April 2018. Additionally I was not aware previously that the set of 4 stamps had been accompanied by a single-stamp miniature sheet. Rating:- *****. 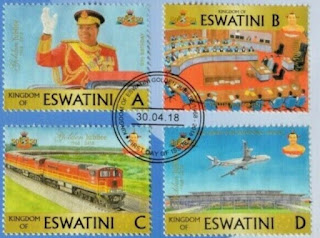 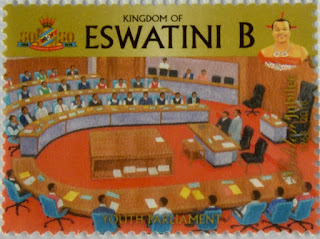 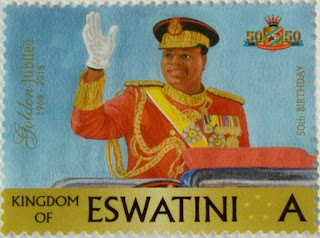 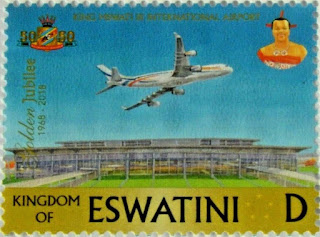 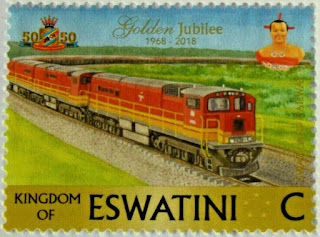 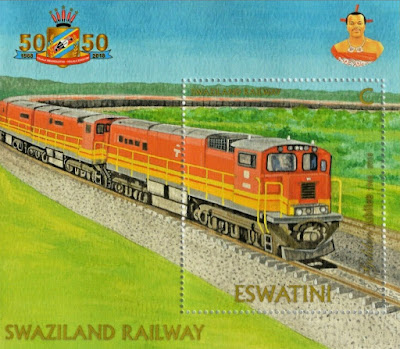 🇫🇯 Fiji Post has released 2 further sets of 4 stamps during 2019. While illustrations of the stamps are shown below I do not yet have many detail# of these issues:- 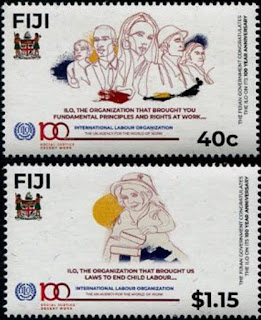 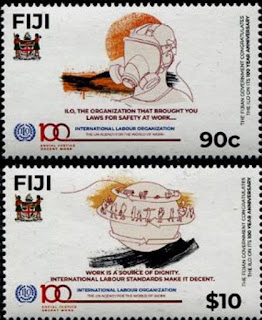 2019 (date of issue not yet known) - Grouper fish - 4 stamps  (please note that the garbled inscription on the illustration of the 40c is a problem with the illustration and is not how it appears on the real stamp). Rating:- ****. 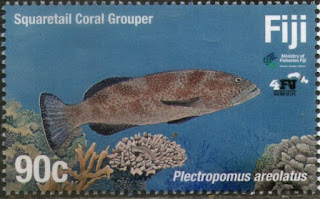 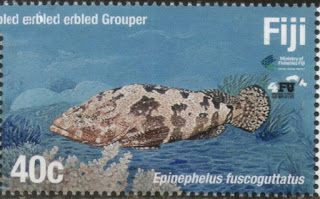 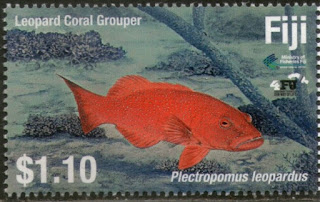 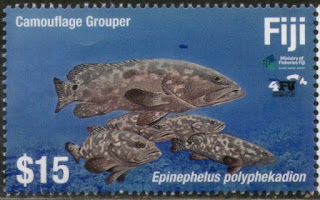 🇲🇲 The postal service of Myanmar will issue the final part of its Months of the Myanmar Calendar series on 27 November 2019, this time depicting the Myanmar Literature Festival and the Bulbophyllum auricomum flower. Another excellent stamp. Rating:- *****.