🇲🇹 MaltaPost will issue a set of 3 Christmas stamps featuring figurines of the Baby Jesus located in Maltese churches on 29 November 2019. The issue was designed using photographs taken by Mark Micallef Perconte and lithographed by Printex. Rating:- ****. 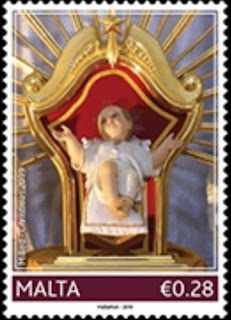 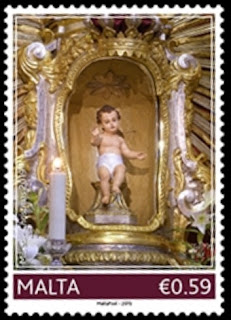 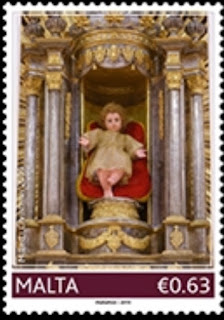 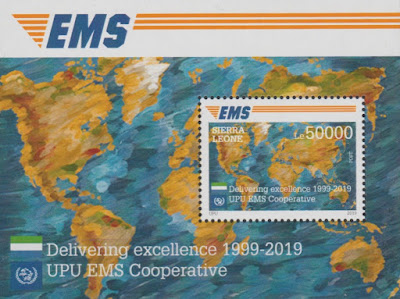 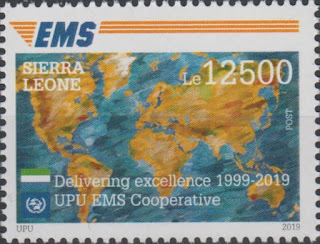 🇬🇧 All the new issues of British Antarctic Territory mentioned in Blog 1525 were released on 18 November 2019. 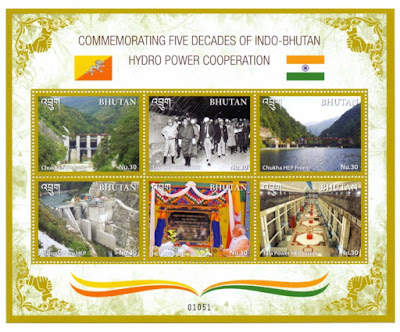 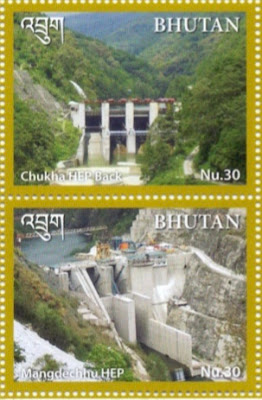 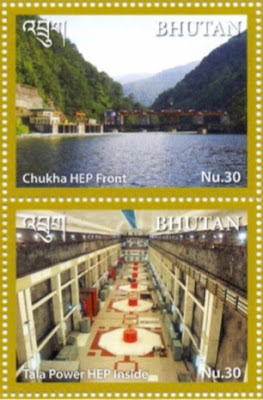 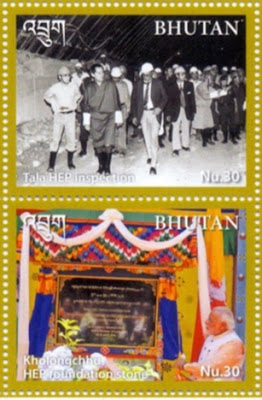 🇬🇧 Depicted below are the 2 pairs of ‘Winter Greenery’ Post and Go stamps, first issued in 2014,  reissued by Royal Mail for this year’s Christmas season now with code CL19S (2nd class rate) or R19Y (1st class rate) dispensed by a NCR kiosk situated in the main post office in Pinfold Street in the centre of Birmingham. This issue is said to have been first put on sale on 5 November 2018. Rating:- ***.
The IAR version of these stamps will be dispensed from the Mail Rail kiosk A005 in London from 2 December 2019. 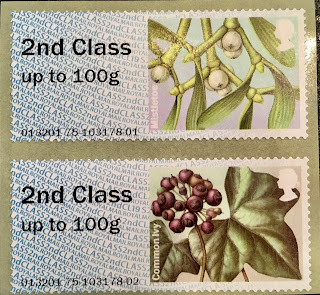 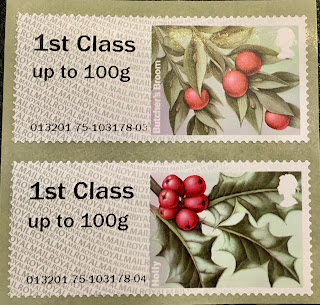 🇬🇮 Below are depicted previously mentioned Post and Go stamps from the Royal Gibraltar Post Office which have been issued recently. The extremely belated Year Of The Pig stamps were issued on 13 November 2019 and come in 2 forms - those dispensed from kiosk GI04 with no added inscription and those dispensed from kiosk GI05 with the additional inscription ‘Gibraltar/Philatelic HQ’. This additional inscription was also printed on the 6 stamps included in the strip which was released on 2 November 2019 to commemorate the 50th anniversary of the first manned lunar landing as depicted below.
There seems to be very little connection between Gibraltar and both the lunar landing and Chinese New Year and therefore very little reason for the Royal Gibraltar Post Office to issue these items. Rating:- 0.