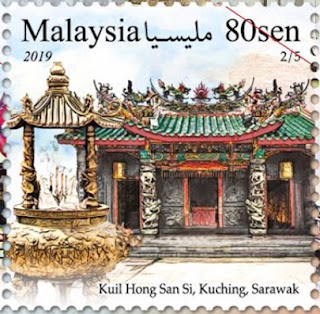 🇲🇾 Pos Malaysia issued a se-tenant strip of 5 stamps on 11 May 2019 titled ‘Places of Worship part 2’. While the set depicted sites of worship of different religions one of the stamps commemorated the Bicentenary of the founding of St George’s Church in Pulau Pinang. The issue was designed by World Communications Resources Network. Rating:- ****. 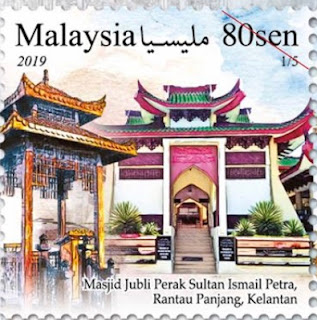 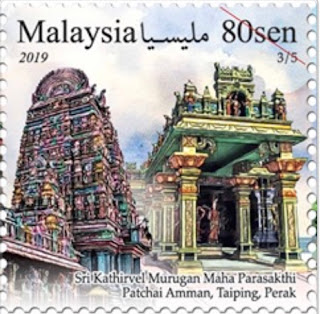 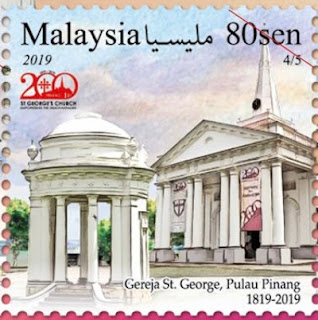 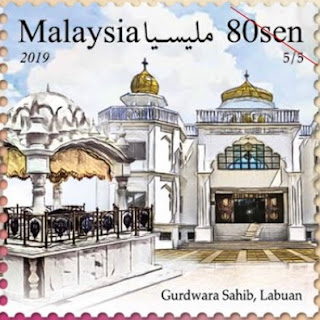 🇱🇰 Sri Lanka Post issued a single stamp on 8 May 2019 to commemorate International Thalassaemia Day. I have on other details of this issue at present. Rating:- ***. 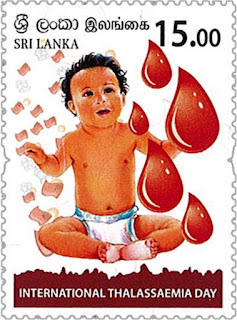 🇯🇲 The postal service of Jamaica is usually laudably conservative in its new stamp issue policy and during 2018 issued only one stamp which was nothing more than a reprint of one of its definitives. Designs and face values are also conservative in nature - the designs almost excessively so as they are often dull and unadventurous.
On 6 May 2019 the Jamaica postal service announced the issue of no less than 5 stamps in a ceremony involving the photographing of a lot of politicians and officials but there were no particularly helpful illustrations of the stamp themselves (hence the rather poor quality illustrations of only 2 of the stamps here). The subject and designs undoubtedly make the issue a candidate for the most boring Commonwealth stamps of the year award. The five stamps are issued to commemorate the Centenary of the Jamaica Civil Service Association and the face values are $60, $120, $140, $160 and $200 and are apparently all in the same design. The date of issue is not clear since the report states that the stamps will be “made available for purchase by the public shortly”.
When one thinks of the numerous local subjects which could be depicted and celebrated on modern Jamaica stamps this issue really is very disappointing. Rating:- *. 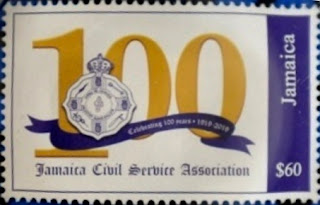 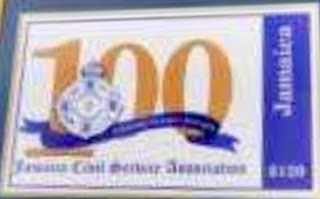 🇬🇧 In Blog 1420 I mentioned and illustrated the set of 6 stamps to be released by Royal Mail on 24 May 2019 to commemorate the Bicentenary of the births of Queen Victoria and Prince Albert and now illustrated below is the accompanying miniature sheet and 4 stamps contained in it which are devoted to buildings associated with the Prince Consort and the cover and 4 panes of the £17.20p Prestige booklet. The issue was designed by Webb and Webb Design and lithographed by International Security Printers and perforated 14.5. The prestige booklet is extremely attractive and beautifully produced and though I have given up collecting such booklets because there are far too many of them being produced I admit that I am highly tempted to obtain this one. Rating:- *****. 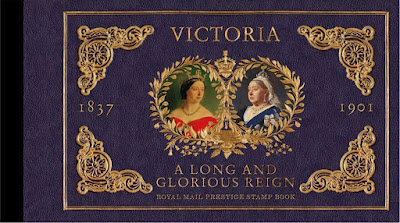 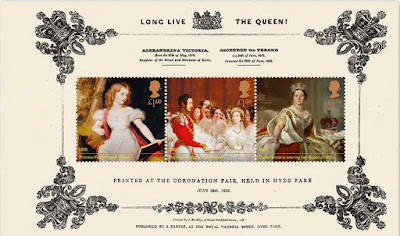 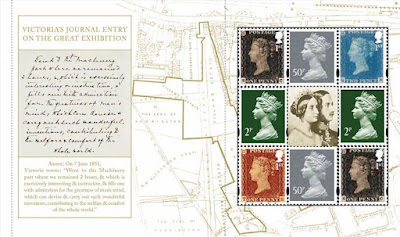 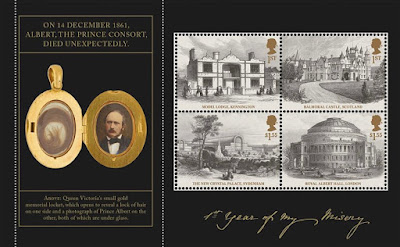 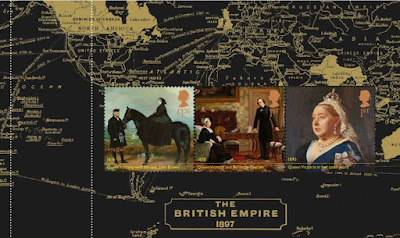 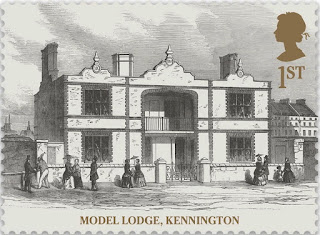 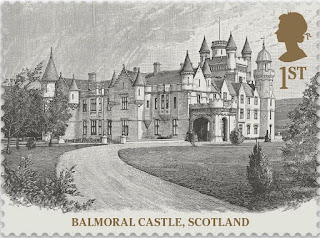 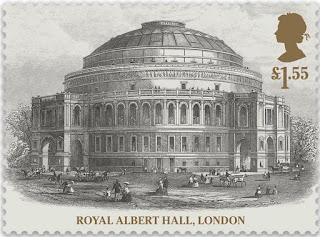 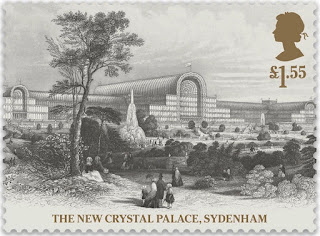