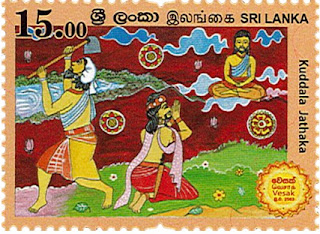 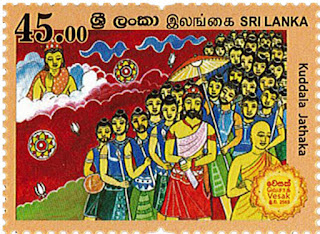 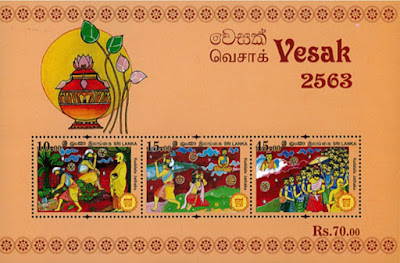 🇬🇧 The 6 stamps and accompanying miniature sheet containing 5 different stamps which will be issued by Royal Mail on 6 June 2019 to commemorate the 75th anniversary of the D Day Landings can now be seen on the internet. I note that although most Royal Mail miniature sheets have usually (but not invariably) previously contained 4 stamps the number seems to have been stepped up with this issue to, one assumes, to increase the potential financial profit for Royal Mail. Rating:- ***. 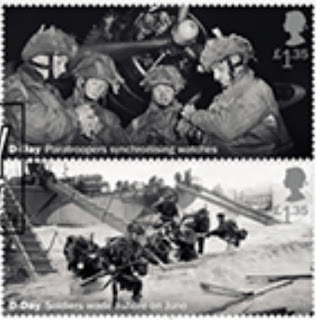 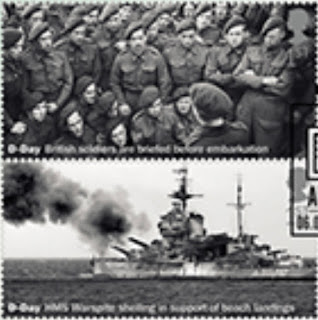 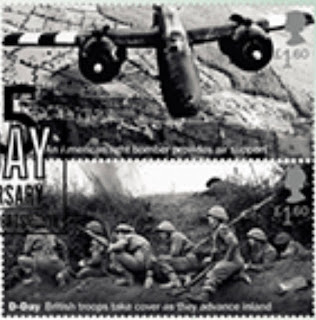 🇳🇬 The postal service of Nigeria issued a pair of stamps on 25 April 2019 to commemorate the holding of the African Drum Festival. I mentioned this issue in Blog 1430 but can now provide illustrations of the 2 stamps. Rating:- ***. 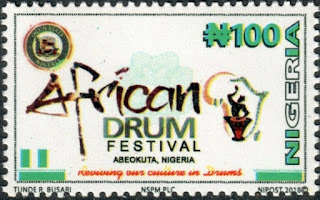 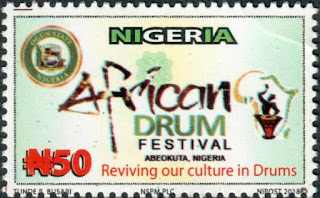 Also to be mentioned here are the 4 stamps which make up a set of ‘reprints’ of the set issued on 13 December 2018 to commemorate the 60th anniversary of River State (Blogs 1352 and 1381) which were very poorly printed and roughly rouletted. The reprints are less crudely printed and are perforated. The stamps were designed by Tunde R Busari and lithographed by NSPM PLC. I am not sure when the reprinted stamps were issued. 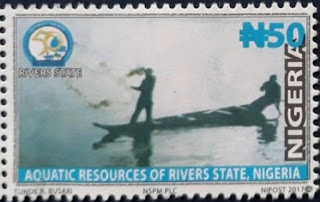 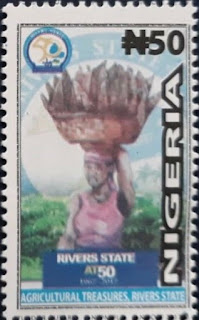 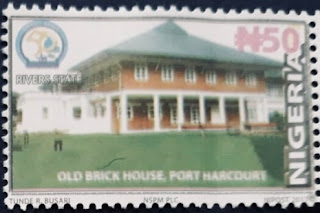 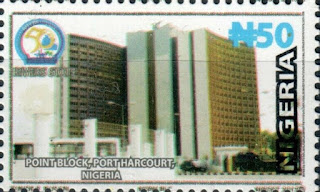