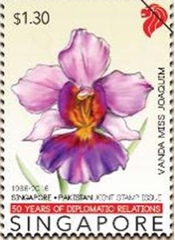 Singapore Post will issue a set of 2 stamps on 17 August 2016 which will depict the national flowers of Singapore and Pakistan to commemorate the 50th anniversary of diplomatic relations between the 2 countries. A set of the same 2 stamps will also be issued by Pakistan Post and Singapore Post will also issue a miniature sheet combining the 2 stamps. Rating:- ****. 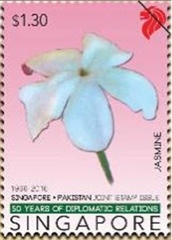 Post scriptum Singapore Post has delayed the release of the joint Pakistan-Singapore issue until an as yet unspecified date.
Sadly, I don't find it even vaguely possible to work up the slightest amount of interest in the upcoming issue, due on 16 August 2016, from Australia Post which is the second in the tiresome "Fair Dinkum Aussie alphabet" series, the first part having been released on 1 March 2016. The series could be somewhat amusing, though less so than Australia Post would like it to be, apart from the fact that the issues, with no real significance to their subject matter, are being released against the background of an enormous number of other issues and also because of the numerous formats in which they appear.
Hence, there are 5 standard gummed $1 stamps issued in a se-tenant strip, 5 self-adhesive stamps from coils and 5 self-adhesive stamps from booklets - the latter must be bought in booklets of 10 stamps, all of the same design, with each design being accorded a separate booklet meaning that if the collector wishes to buy a set of 5 ex-booklet stamps from Australia Post then he or she must spend $50 to buy all 5 booklets - outrageous! (but not for the first time) - why not produce 1 x $10 booklet containing 2 stamps of each design as used to be the custom? Not enough profit, I suppose. Such greed.
This stuff was designed by Gavin Ryan and lithographed by RA Printing and perforated 14.5 x 14. Rating:- 0. I shall not be adding any of these philatelic products to my own collection. 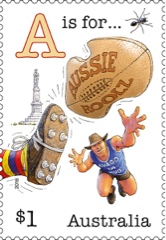 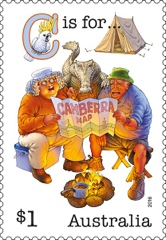 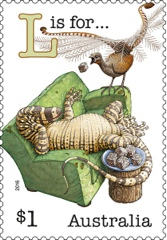 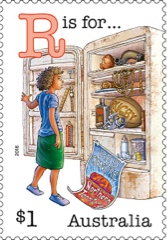 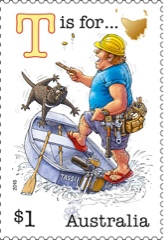 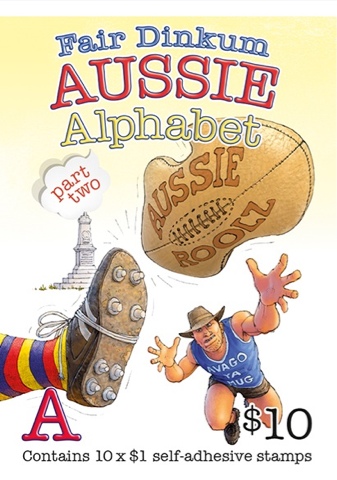 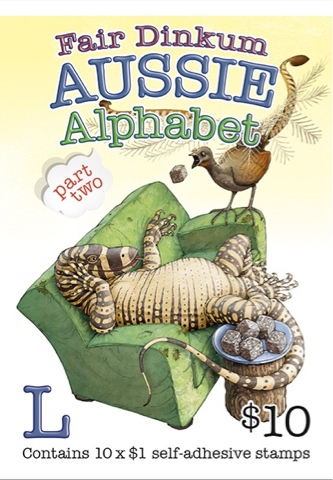 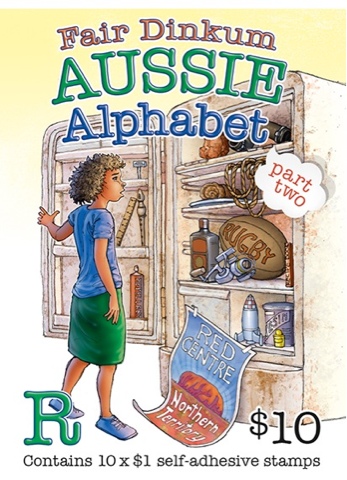 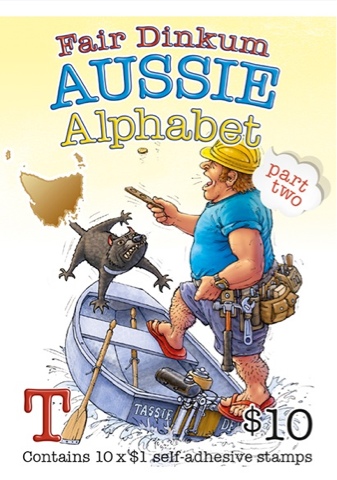 Sri Lanka Post issued a single stamp on 12 August 2016 to commemorate the 50th anniversary Conference of Lawasia, an international organisation of Lawyers Associations, individual lawyers, judges, legal academics and others which focuses on interests and concerns of the legal profession in the Asia-Pacific region.  The meetiing took place in Colombo. The stamp was designed by Jagath Kosmodara and printed in lithography. Rating:- **. 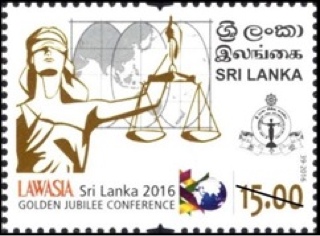 Back to Pakistan Post which issued a single stamp on 14 August 2016 to commemorate the philanthropist, Abdul Sattar Edhi. He founded the Edhi Foundation and was the owner of the world's largest private ambulance service. Rating:- **. India Post issued 1 miniature sheet on 15 August 2016 to commemorate Independence Day on the subject of Tourism in India. A colourful and interesting item. Rating:- ****. 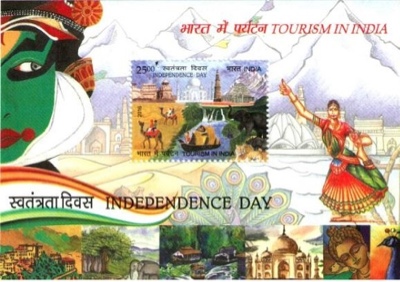 Back to Australia Post which issued another Olympic gold medallist sheetlet on 15 August 2016 which commemorated the victory of Kyle Chalmers in the Swimming men's 100 metres freestyle race. Rating:- ****. 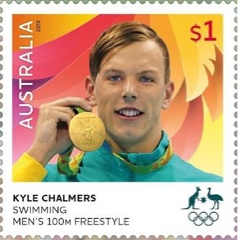 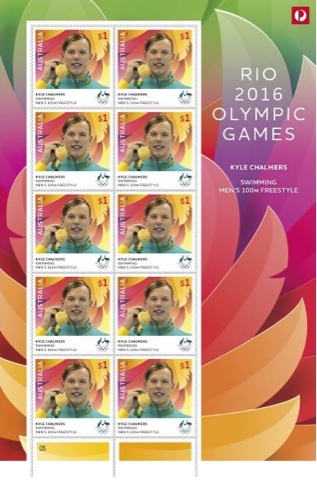