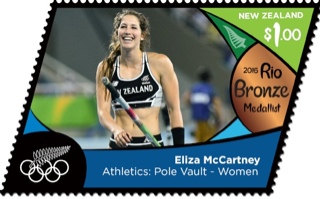 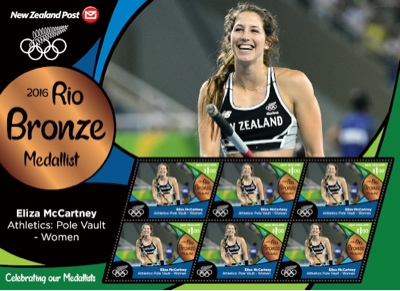 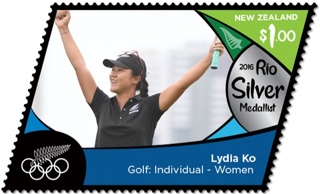 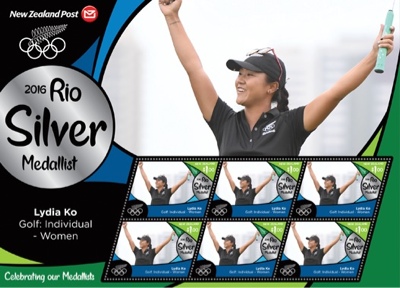 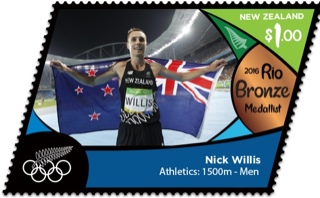 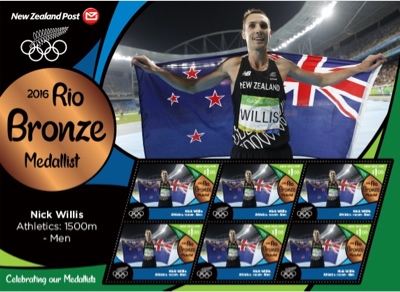 Post scriptum:- New Zealand Post has now issued a sheetlet of 18 stamps which contains one each of the Medal Winner stamps. The item was lithographed by Southerm Colour Print and was released presumably on 22 April 2016. One item too much? Rating:- **. 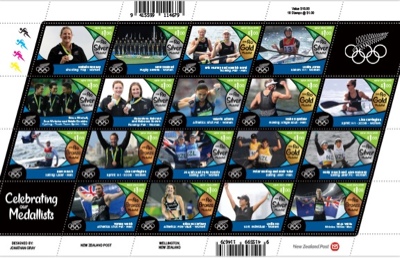 The final stamp from Australia Post completes its Australian gold medal series. In all the country's team won 8 gold medals and the final issue commemorates the victory of Chloe Esposito in the Women's modern pentathlon event. As the stamps are sold only in sheetlets of 10 the total face value of the entire issue is $80. Rating:- *****. 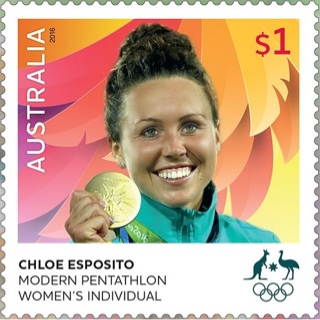 The Commonwealth won a total of 58 gold medals, 67 silver medals and 57 bronze medals which as an entity places it at the top of the medal table ahead of the United States which won 45 gold, 37 silver and 38 bronze and China which won only 26 gold, 18 silver and 26 bronze.
It was announced on 16 August 2016 that Pos Malaysia would issue stamps to commemorate its Rio Games gold medal winners but unfortunately the Malaysia team did not win any gold medals! The Malaysian team did win 5 other medals however (4 silver and 1 bronze) so perhaps Pos Malaysia will commemorate those medallists instead.
Presumably we can expect at least one other Commonwealth country to release a stamp issue to commemorate its first ever Olympic medal - Fiji, whose victory in the Rugby Sevens has caused so much national pride and rejoicing that the government of Fiji has decided to reverse its intention to change the current Fijian national flag under which the Fijian team scored its memorable success (see Philatelica Vexillogica).
Surely there will be another issue from Jamaica to commemorate Usain Bolt's remarkable and historic triple gold medal sprint success for the third successive Games. Jamaica was 16th in the Medals Table (6 gold, 3 silver, 2 bronze) and surely Kenya may wish to commemorate philatelically its team's great success (15th - 6 gold,  6 silver and 1 bronze). 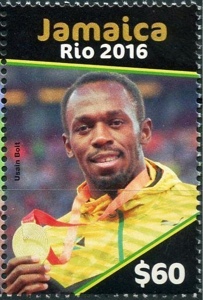 Royal Mail has promised not to issue any stamps to commemorate the 27 gold medals won by Team GB. It's almost a pity that such a tremendous achievement will not receive a philatelic commemoration .... I wonder ......
Some of the repeat British gold medallists depicted on the stamps of the 2012 issue:- 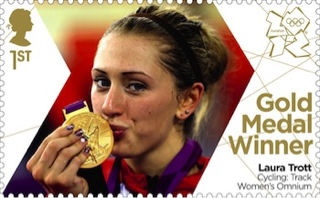 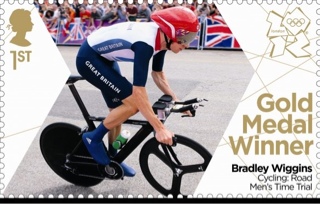 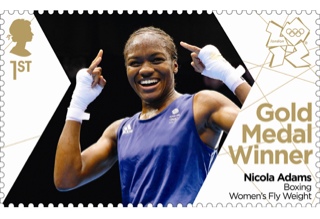 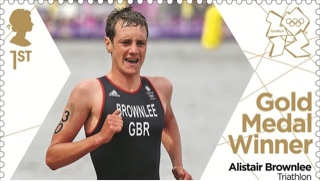 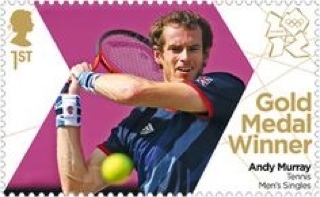 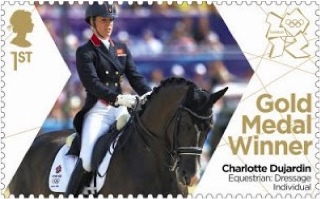 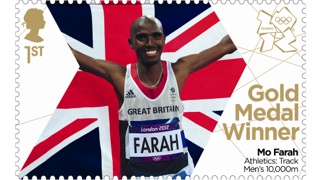