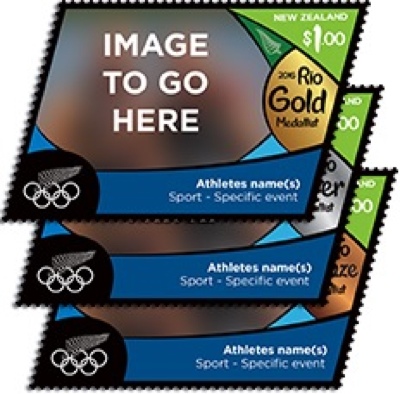 During the 2012 London Olympic Games, Royal Mail, the principal British postal service, issued stamps in sheetlets of 6 to commemorate winners of gold medals and eventually collectors found that they had to buy a grand total of 29 miniature sheets. In addition, similar items but containing 4 stamps, were produced to commemorate gold medallists in the Paralympic Games and these totalled 34.
Likewise, Australia Post also issued gold medallist stamps for the 2012 Games which resulted in the release of 8 sheetlets of 10 stamps (including a recent stamp which commemorated a belated gold medal award to Jared Tallent after the original gold medallist had been disqualified for cheating).
Now New Zealand Post has announced that it will issue a miniature sheet containing 6 stamps for all of the country's medal winners - gold, silver and bronze - and, when the Games have finished, another sheet will be issued which will include all the medal winners stamps. Oh dear! 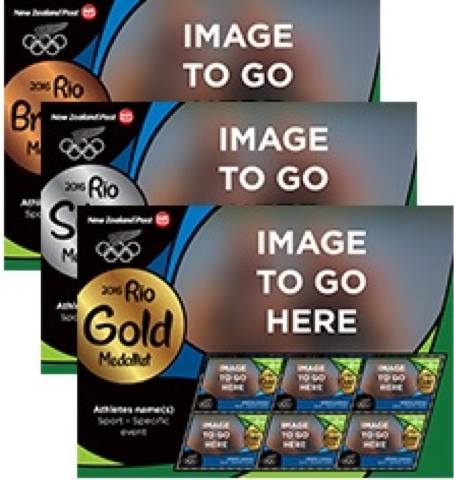 But perhaps things are not so bad as they first sound. The good news is that New Zealand does not usually win all that many medals so that the opportunity to issue stamps featuring the medal winners is fairly limited. In recent Games, New Zealand won just 4 medals in 2000 and was placed number 46 in the overall medals table (1 gold and 3 bronze), 5 medals in 2004 (no. 24 - 3 gold and 2 silver), 9 medals in 2008 (no.25 - 3 gold, 2 silver and 4 bronze) and 13 medals in 2012 (no. 15 - 5 gold, 3 silver and 5 bronze).  However, if the New Zealand team does as well as it did in 2012 or better (the absence of a lot of Russian Olympians will increase the medal haul of other countries) then collectors will be faced with buying at least 13 sheets at a cost of $6 each making $78 or £42.42p.
And then again, New Zealand Post has said nothing yet about issuing sheets for medal winners at the Paralympic Games but I'm betting that collectors will also be faced with such issues. We will see.
In Blog 781 I mentioned the British Indian Ocean Territory set of 4 stamps which were released on 28 July 2016 and I now include much better illustrations of the set. As can be seen, the stamps commemorate the 400th anniversary of the death of William Shakespeare, the 150th anniversary of the birth of Beatrix Potter, the centenary of the birth of Roald Dahl and the bicentenary of the birth of Charlotte Bronte. It's a pleasing set though the art isn't that great - Juliet, depicted on the Shakespeare set, is remarkably toothy (maybe she should be) - a little more like Squirrel Nutkin than Shakespeare's heroine - and the Fantastic Mr. Fox on the Roald Dahl stamp looks worryingly like Basil Brush.
It's a surprising set to emerge from a territory which is a large oceanic island without a permanent resident population and largely taken up by an enormous US military base and it has little to do with the unfortunate Chagossians who were expelled from their ancestral homes so that the base could be built - nevertheless I like it. 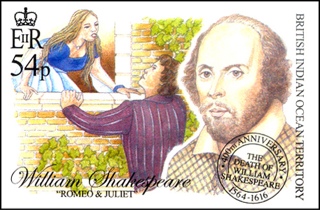 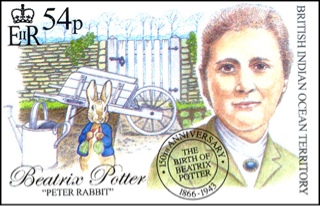 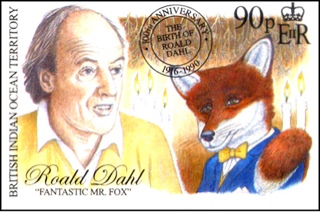 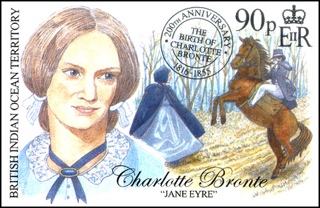 India Post issued a lovely pair of stamps with an accompanying miniature sheet on 29 July 2016 on the subject of the Tadoba-Andhari National Park and depicting some wonderful photographs of tigers. At last - an interesting and attractive set from India Post after some dreadfully dull and boring issues. Rating:- *****. 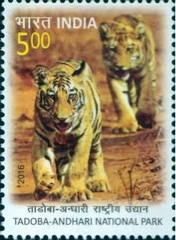 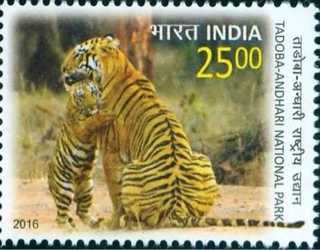 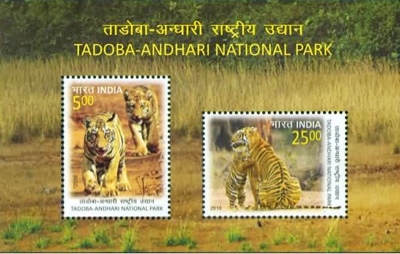