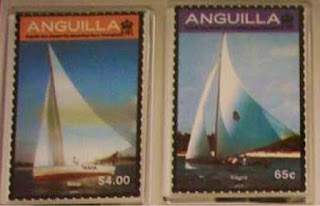 The Anguilla Philatelic Bureau launched an issue of 12 stamps on 29 May 2015 which was on the subject of "Anguilla Day - Around the Island Boat Race Champions". The issue is said to commemorate the island's national sport - sailing - and the set features boats which have won the annual around-the-island sailing race. 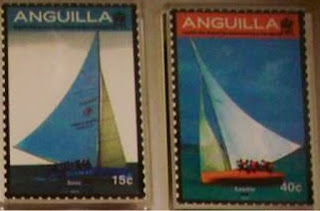 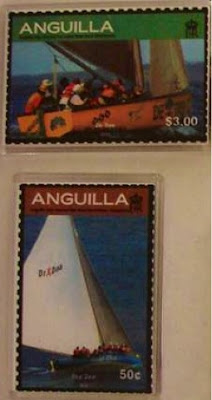 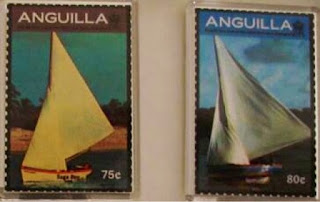 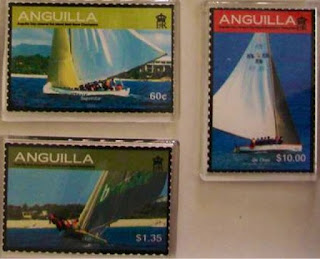 As mentioned in Blog 584, India Post issued 1 stamp and 1 miniature sheet on 21 June 2015 to commemorate International Yoga Day and these items are now depicted below:- 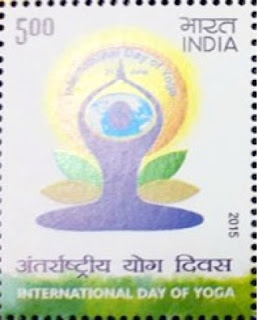 The postal administration of The Turkish Republic Of Northern Cyprus issued 2 stamps and 1 miniature sheet on 16 June 2015 as its contribution to this year's Europa series. The issue which depicts old toys was designed by GK Sonmezer and lithographed by the State Printer in Lefkosa:- 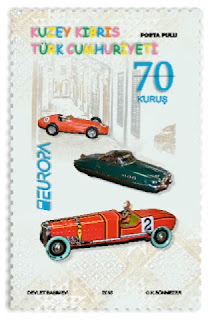 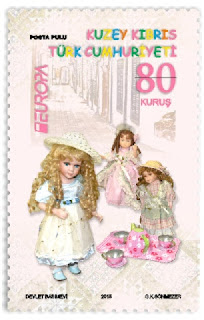 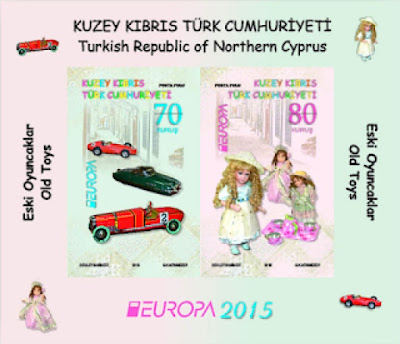