581. Bermuda Reef Fish And Isle Of Man New Issues Continue To Pour Out.

It seems that stamp collectors often fail to realise that stamp issues are now often not produced by national government-owned postal services but by private companies. This fact is underlined by today's announcement by the British Chancellor of The Exchequer that the British government is to sell off its remaining 30% share of Royal Mail, the leading postal service in The United Kingdom.
Thus Royal Mail will become an entirely private company and it seems somewhat inappropriate to label its stamps as "British stamps" - they will be entirely the product of a private British company but not a product of a department of the British government. This is the case with many other postal administrations in The Commonwealth and the wider world.
It is probably time for collectors to put an end to their "country" collections and for stamp catalogues to put an end to listing new issues under country headings. We need to think of new stamps as coming not from Great Britain or Canada or Cocos (Keeling) Islands or Solomon Islands but from Royal Mail or Canada Post or Australia Post or Stamperija. Likewise some countries now have more than one private company selling postage stamps which are used as prepayment for a postal service which they provide with governmental permission - hence Britain has not just Royal Mail but also Universal Mail United Kingdom (which admittedly has a limited postal service compared with that of Royal Mail).
It will be interesting to see if these commercial developments lead collectors to re-examine their approach to the stamps they buy and the way they classify them. Perhaps collectors can view the date on which Royal Mail becomes a fully privatised company as a watershed representing the end of the issue of "British stamps" and for those who are tired of a constant flow of new issues that may be the day when they cease buying them altogether. I think that what appears on the market after full privatisation will surely have a different status from everything that has gone before. 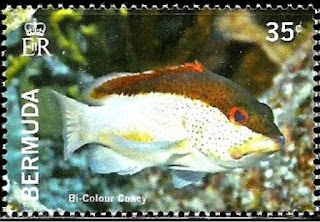 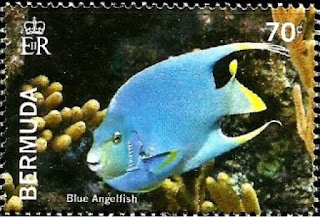 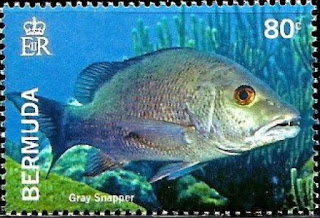 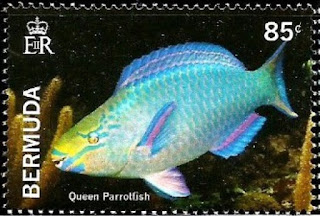 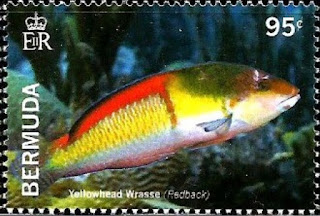 Meanwhile Isle Of Man Stamps And Coins carries on flooding the new issue market - this time with a set of six to be released on 3 July 2015 which commemorates the 50th anniversary of the Curraghs Wildlife Park. The total face value of the set, which is admittedly quite attractive with colourful pictures of various creatures which reside in the Park, is £6.56p:- 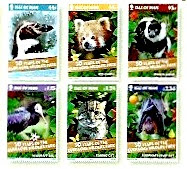 Then just 12 days later another set of 6 stamps will be issued at the cost of £6.07p on the "History of Manx Buses" - ho hum - this seems to be a randomly selected subject which does not relate to any  particular anniversary. Bus enthusiats will be able to also buy a presentation pack and first day cover which with the basic set adds up to a grand total of £19.66p - add that to the Wildlife Park issue - basic stamps, FDC, postcards and presentation pack totaling £25.33p - making a grand total for the month of £44.99p - that should meet the sales target for July.
The total cost of basic stamp issues from Isle Of Man in 2015 up until the end of July is £67.61p which puts this small territory on course to issue about £100 of new stamps in the course of the year. How long can this go on? 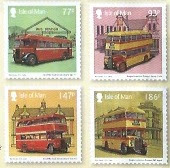