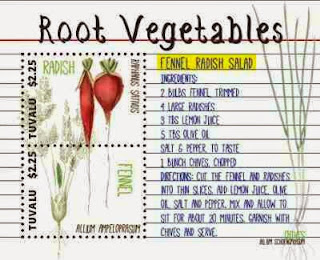 Tuvalu issued a set of stamps on 23 April 2014 on the subject of root vegetables. The issue consists of 2 sheetlets each of 4 different stamps and 2 miniature sheets each of 2 different stamps. They are very well designed with pleasing illustrations of the vegetables and each sheetlet has a recipe for a different dish in the margin of the sheet. I have not seen the name of the designer of this issue but it looks to me to have all the originality of approach to an otherwise rather mundane subject that we have previously seen in the work of Siobhan McDevitt (see Blog 388).
But.....while the designs are excellent, why don't they show vegetables that are grown in Tuvalu? The depicted vegetables and featured menus are all relevant to what is served from western kitchens not what is available to the average Tuvaluan. Apparently there is quite a lot of effort being put into growing more vegetables in Tuvalu but from what I can glean from my reading, many of the depicted vegetables just can't be grown there. The major vegetable crops grown there are taro (for leaves) and bele with some other tropical and temperate species being cultured there to a limited extent (tomato, eggplant, chilli, potato, capsicum, cucumber, squash, cabbages, melons, lettuces and beans).Vegetable production is limited because most varieties grown there are not well adapted to tropical temperatures and are very sensitive to bacterial and viral diseases as well as local pests.
It's very disappointing that such a well illustrated set has very little local relevance and tells the stamp collector very little about Tuvalu. 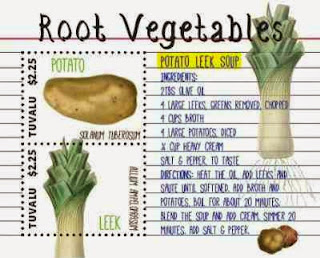 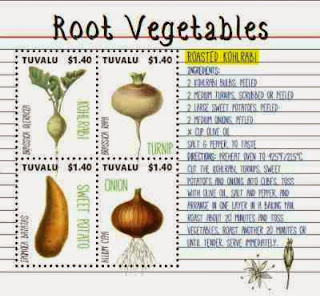 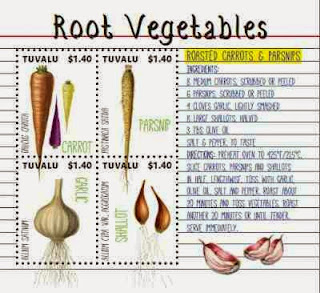 It would also have been pleasing to have local recipes printed on the sheets rather than those that appear there. In 1989 a miniature sheet was released by Seychelles for Zil Elwannyen Sesel on the subject of Seychellois cuisine and local recipes were featured in the margins of the sheet which made it a very interesting issue. If only the agency which produces these issues could put some effort into injecting some local relevance into them as happened with the ZES issue then it would be much more worthwhile to obtain such stamps:- 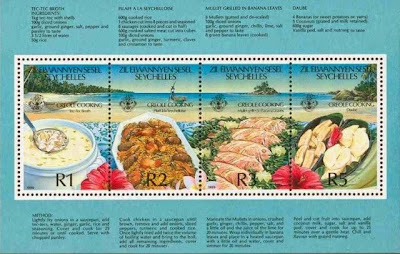 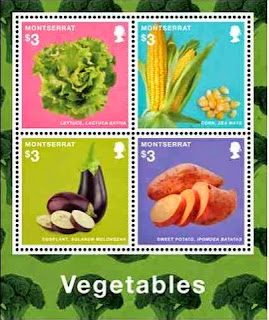 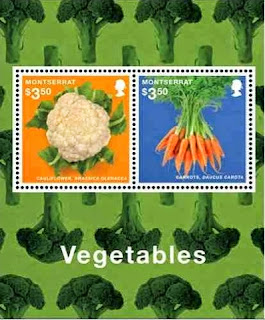 There is also a sheetlet of 4 stamps and 1 miniature sheet which has been issued by Montserrat to commemorate the 450th anniversary of the birth of Galileo Galilei, the Italian astronomer. I do not yet know the dates of issue of these 2 Montserrat sets:- 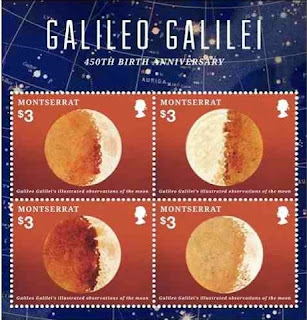 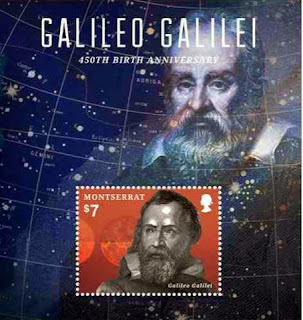 Turning our attention to real stamps which are likely to actually be used on ordinary mail, Ireland issued a set of 2 stamps on the subject of the country's Viking heritage on 24 April 2014. This issue coincides with the millennial anniversary of the Battle of Clontarf (see Blog 373) and was designed by Ger Garland and lithographed by Irish Stamp Security Printers:-

On 26 April 2014 Malaysia issued a special cover to commemorate the visit of the US president, Barack Obama, to Malaysia :- 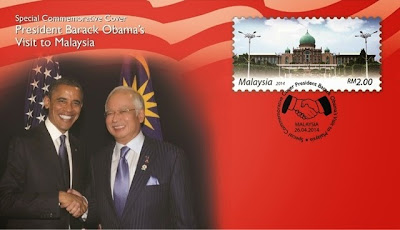 On 25 November 2013, another 15 sheetlets, each containing 4 different "stamps", with 15 accompanying miniature sheets were "issued" by Stamperija in the name of Mozambique thus ensuring that Mozambique beats Solomon Islands in the race to have released the most stamps produced by or for a Commonwealth country during 2013 (see Blog 398). The subjects of this new outpouring are:- Albert Schweitzer, The Taj Mahal, Airports, American impressionists, Big cats, Coral and fishes, Dogs, Eagles, Endangered species, Extinct species, Frank Sinatra, Garry Kasparov, Global warming, Gorillas and Tennis. Thus, Mozambique's stamp total for 2013 is now 598 stamps and 136 miniature sheets giving a grand total of 734 philatelic items. 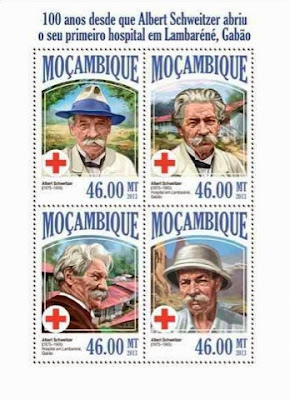 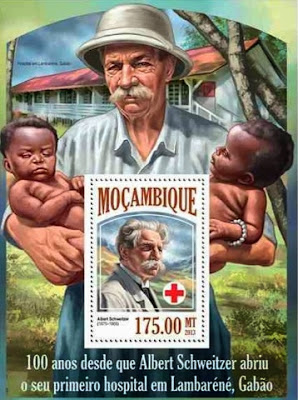 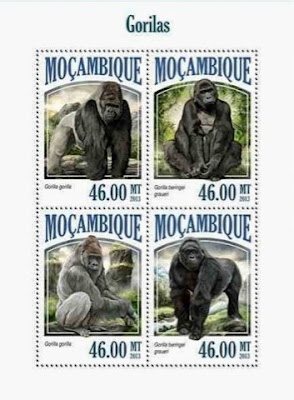 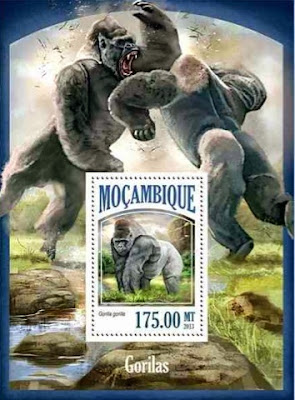 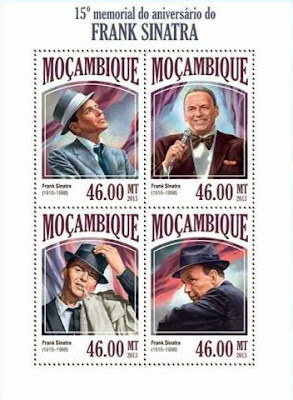 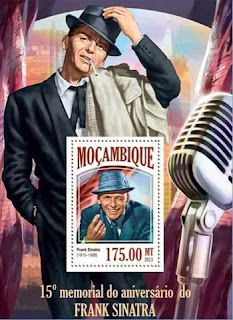