.Guyana:- On Steven Zirinsky's website, there are an increasing number and variety of stamps which have been surcharged '20c' which he is offering for sale. Some of the items are quite expensive which no doubt reflects the rarity of some of them but they make a fascinating collection and well worth studying although I fear that there is such a lot of them and the total cost mounting up to quite a number of hundreds of dollars that it will cost an enthusiast who wants to form a collection of these stamps quite a lot of money to accumulate a comprehensive collection of them. I have obtained several of them but such is the cost that I will have to be satisfied that I have acquired "a representative collection" of these interesting items rather than "a comprehensive collection". It is fascinating that the Guyana Post Office has been driven to produce stamps for actual use on mail in such a way while it has a foreign philatelic agent which is busy producing large numbers of philatelic items with the country's name printed on them which do not seem to be available for ordinary postal use. It seems to me to make the point that before buying modern new issues, the collector should be happy that what they are buying are actually postage stamps rather than philatelic productions which may be vaid for postage but which do not actually receive postal usage. Philatelists generally see themselves as collectors of postage and, sometimes, fiscal stamps and if some new issues do not actually fulfill those roles then they do not deserve a place in a collection of postage stamps (or fiscal stamps) and it would be better to recommend to collectors that they buy one or two Guyana or Fiji surcharges than countless sheetlets of colourful philatelic items which stand no chance of being affixed to an envelope and being used as receipts for the payment of postage which is what postage stamps are defined as being.

Other recent issues - you decide whether or not they are true postage stamps or philatelic items with potential postal validity:- 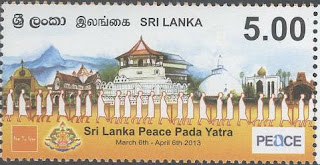 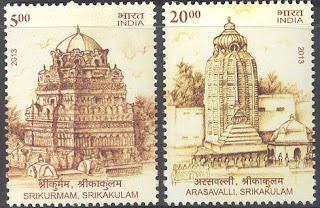 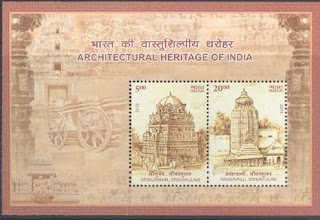 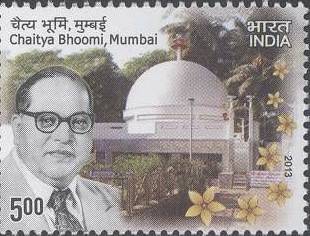 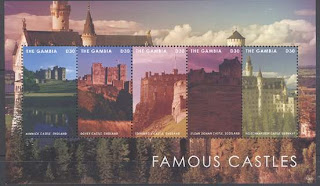 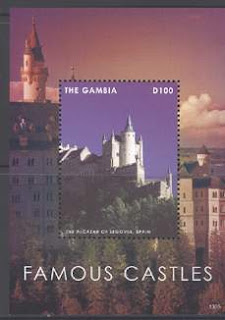 20 February 2013 - "Turtles" (although some of the designs actually depict tortoises) - sheetlet of 4 philatelic items and 1 miniature sheet:- 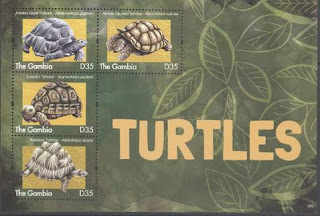 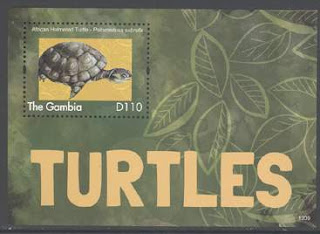 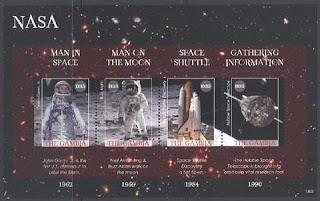 Finally, the ever-active Stamperija philatelic agency has announced its latest philatelic products for The Solomon Islands - another 48 philatelic items (12 sheetlets each containing 4 different designs) and 12 miniature sheets which commemorate impressionist painters) - the artists depicted with some of their paintings are:- Vincent Van Gogh, Paul Gauguin, Paul Signac, Felix Vallotton, Henri de Tolouse-Lautrec, Emile Bernard, Georges Lemman, Henri Edmond Cross, Georges Seurat, Pierre Bonnard, Theo van Rysselberghe and Paul Serusier. By 3 May 2013 therefore, 234 "stamps" and 55 miniature sheets (totalling 289 items) have been produced by that philatelic agency in the name of The Solomon Islands Post Office during 2013.
Posted by White Knight at 01:18