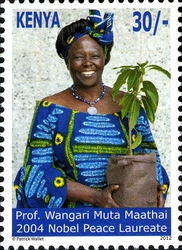 In a previous blog, I drew attention to the first stamp issue of 2012 from Kenya which was a set of 3 stamps to commemorate the 40th anniversary of the United Nations Environmental Programme. The set was issued on 20 April 2012. Subsequently two further sets on the same subject were released during 2012:- Part II on 22 June 2012 and Part III on 30 July 2012. Each set consisted of 3 values and both sets were printed in lithography by the Austrian State Printer in Vienna. The designs depicted below show both sets - the vertical designs are from Part II and the horizontal designs from Part III. I have not yet seen these stamps being offered for sale by any of the big general new issues dealers in Britain or the USA:- 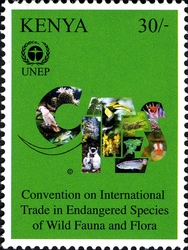 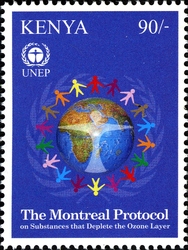 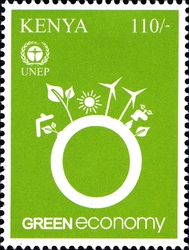 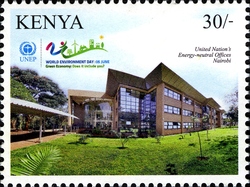 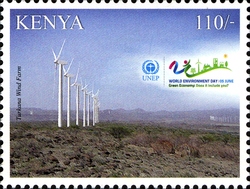 Kenya issued a further single stamp on 25 September 2012 which commemorated the late Professor Wangari Maathi, a Kenyan who was awarded the Nobel Peace Prize in 2004. This stamp was also lithograph printed on Vienna. It is depicted at the head of this blog.

The river of new issues from Jersey continues at flood tide with another set of 6 stamps which are to be released on 4 July 2013 this time on the subject of dragon flies and damsel flies. They clearly depict some excellent artwork but with the small island having already issued 46 stamps and 5 miniature sheets so far in 2013, it is hard to work up any enthusiasm for this particular issue:- 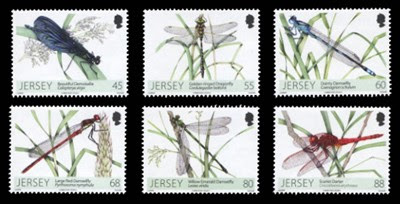