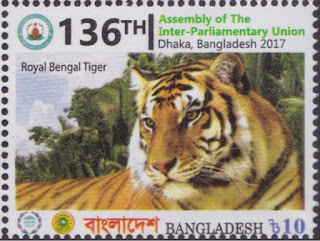 🇧🇩 Bangladesh Post has issued some more very interesting and attractive stamps recently to add to those featured in Blog 1060.

1 April 2017 - 136th Assembly of the Inter-Parliamentary Union held in Dhaka - a se-tenant block of 4 stamps and 1 miniature sheet. Rating:- ****. The issue includes a beautiful stamp depicting a Royal Bengal tiger. 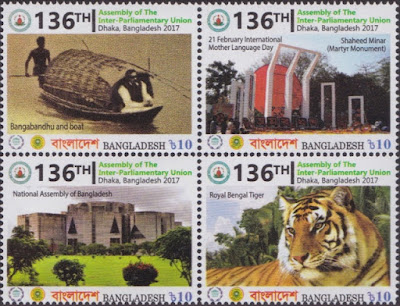 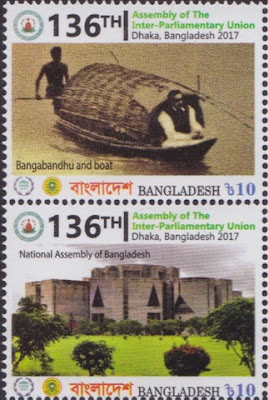 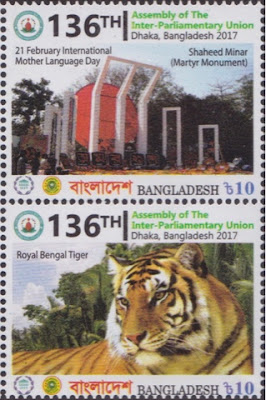 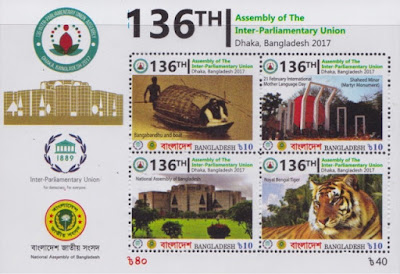 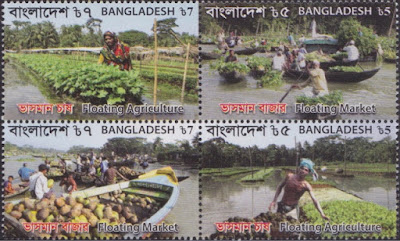 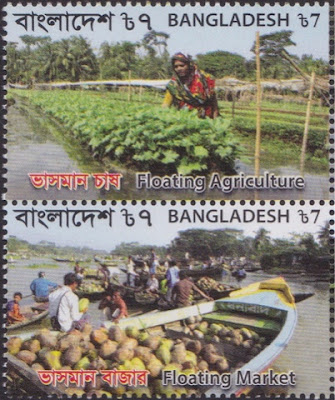 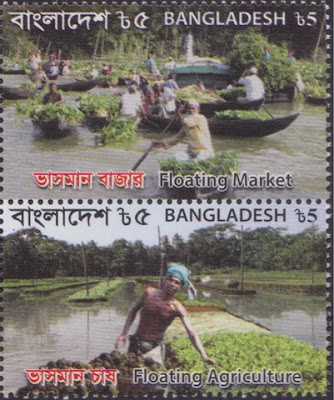 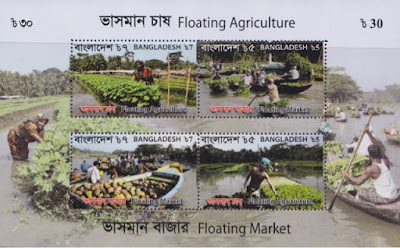 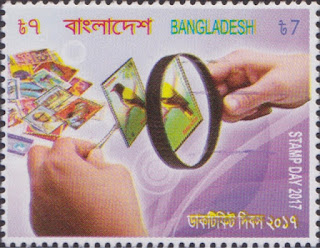 🇨🇾 I have not yet depicted this year's Refugee tax stamp from Cyprus Post which was issued on 16 February 2017 so here it is:- 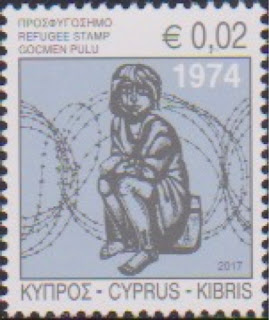 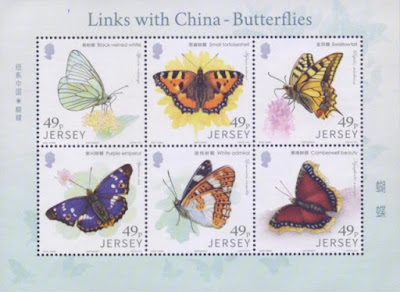 🇬🇧 Another outpouring of new Post and Go labels from the Postal Museum in London on 12 September 2017 when the inscription on labels dispensed from kiosk A001 drops the "Official Opening" inscription and replaces it with the more simple "The Postal Museum" without the organisation's envelope logo.
The kiosk will dispense the following types:-
Mail By Sir, 6 designs
Machin Head design 50th anniversary, 6 designs,
Machin Head 2nd Class, 2 values
Underground railway, 1 design in 6 values,
Mail coach, 1 design in 6 values.

🇮🇳 In Blog 1065 I mentioned the set of 4 stamps and 1 miniature sheet issued by India Post on 15 August 2017 on the subject of the Caves of Meghalaya. I haven't seen the reason for the issue of these stamps at this particular time but it's an attractive set although very simple in design. Rating:- ***. 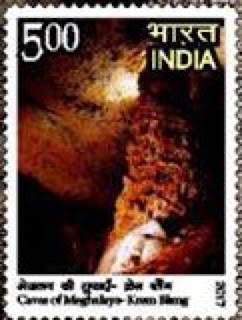 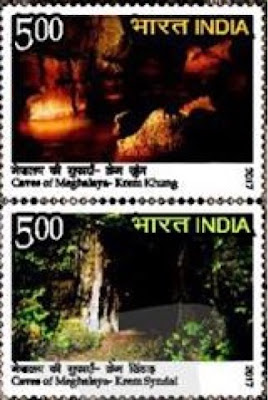 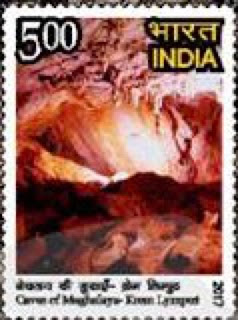 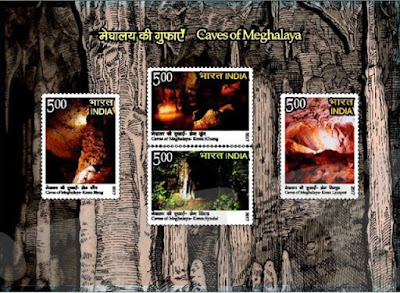 🇸🇱 It's always a joy to report the release of new paraphilatelic products by Stamperija which have the name of a Commonwealth country printed on them.

Poor Sierra Leone with so many tragic events in its recent history is the country singled out for Stamperija's attention this week. Of course the subjects featured on the "stamps" have little or nothing to do with Sierra Leone but what does that matter if there's money to be made out of them by exploitative Stamperija? The paraphilatelic items take the form, as usual of 10 sheetlets each containing 4 different "stamps" and 10 accompanying "miniature sheets" on the following subjects:- Unmanned aircraft, Russian aircraft, European high speed trains, 150th anniversary of Alfred Nobel's invention of dynamite, Military ships, Fire engines, 180th birth anniversary of Adam Opel, 130th anniversary of the invention of the induction motor by Nikola Tesla, Dirigibles and African trains. Rating:- 0.
The "date of issue" of these products is stated to have been 28 July 2017 but one has one's doubts about whether they were sold in ordinary post offices in Sierra Leone itself. 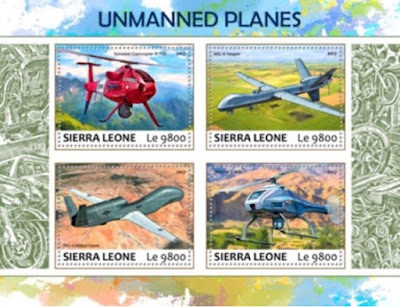 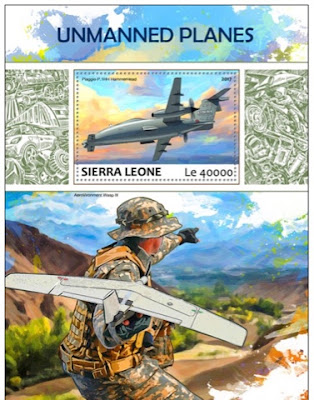