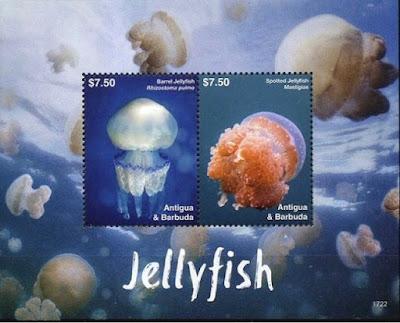 🇦🇬 Illustrations of, but not details of, several IGPC issues have made an appearance on an internet auction site. They are actually rather attractive issues with some well-chosen photographs making up their designs. Whether or not they get real postal usage in the countries whose names are printed on them is debatable but no-one really expects a new stamp issue from anywhere in the world, or hardly anywhere at least, to actually be used on ordinary mail nowadays I suppose. 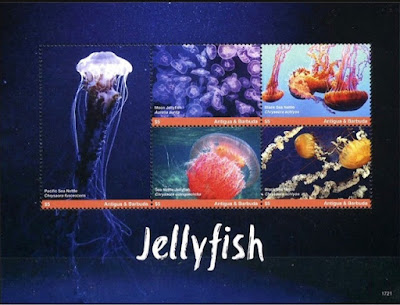 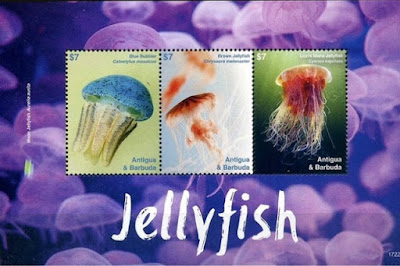 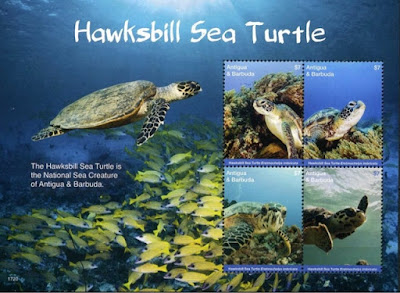 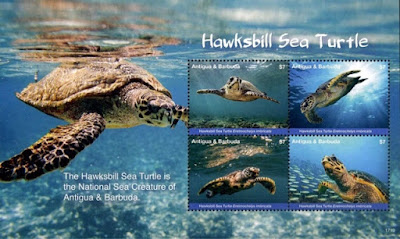 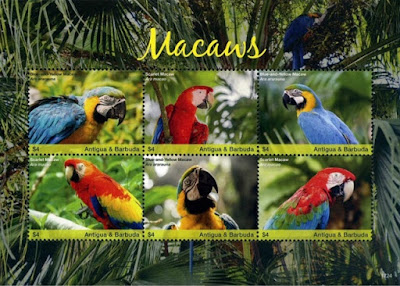 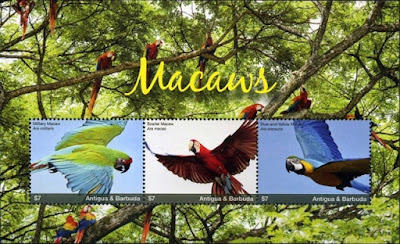 🇬🇭 Ghana - Animals of the World - 2 miniature sheets, 1 of 4 stamps and one with a single stamp. Nice photographs but none of the featured creatures is of any relevance to Ghana. Rating:- 0. 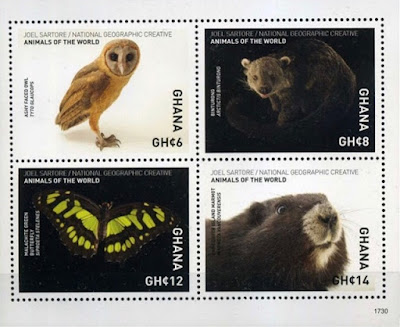 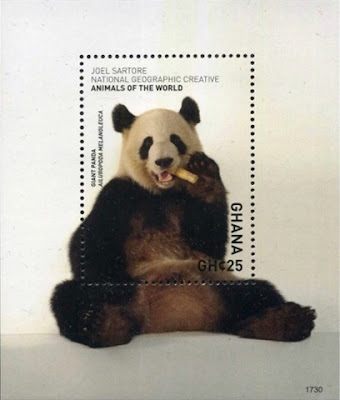 - 2017 - Centenary of the birth of former US President John Kennedy - 2 miniature sheets, 1 of 6 different stamps and 1 containing a single stamp. Rating:- 0. 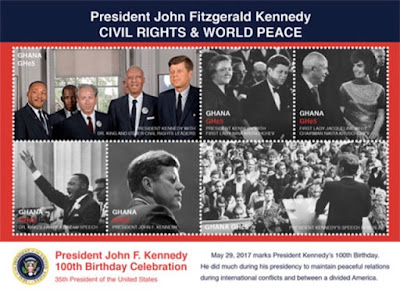 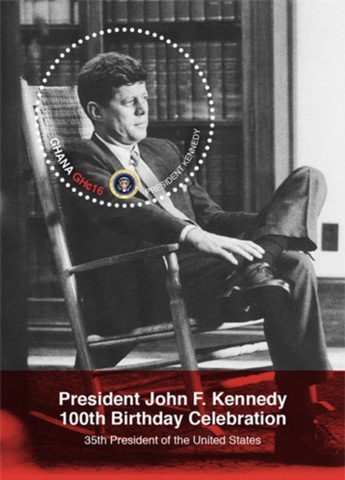 🇬🇩 Grenada Carriacou And Petite Martinique  - Bats of the Caribbeans (sic) - 2 miniature sheets, 1 containing 4 different stamps and 1 containing a single stamp. Looking at lists of bats resident in Grenada it seems that some of the depicted species are indeed to be found in the country so I guess I can say that the issue is relevant broadly to the territory whose name is printed on the stamps. Rating therefore:- ***. 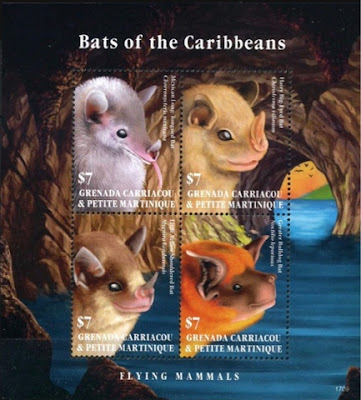 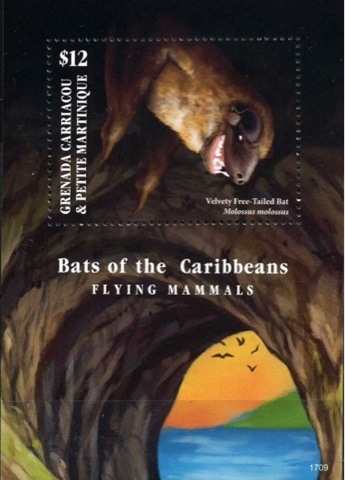 🇬🇾 Guyana - Animals of the World - 2 miniature sheets, one of 4 stamps and 1 containing a single stamp. Rating:- 0. 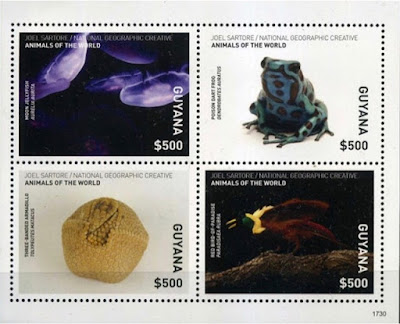 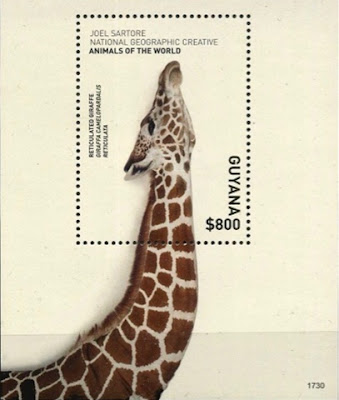 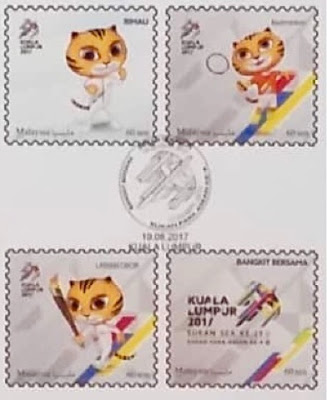