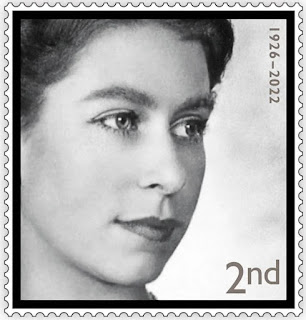 These are pleasing, dignified and respectful stamps celebrating the late Queen Elizabeth. The designs of 4 of the five stamps issued in 2002 to commemorate the Queen’s Golden Jubilee have been reused with the addition of the years of the Queen’s birth and death and a black border. A fifth stamp in the 2002 set depicted a photographic portrait by the late Lord Snowden. Interestingly the stamps do not include a portrait/cameo or royal cipher of the new King Charles III. 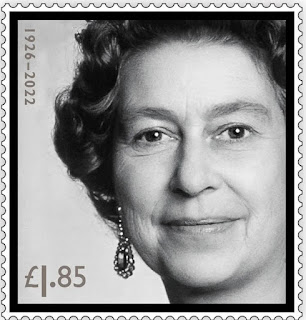 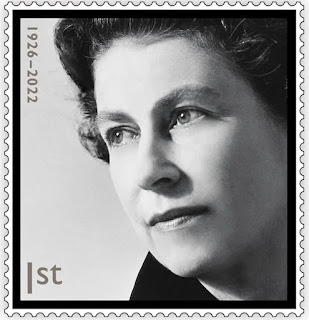 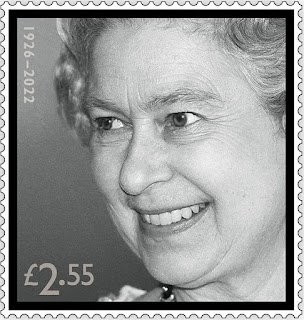 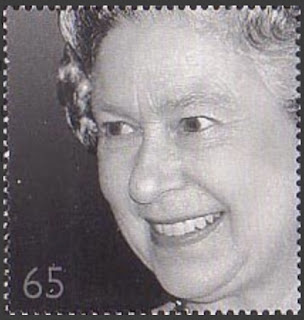 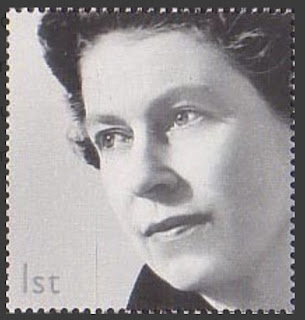 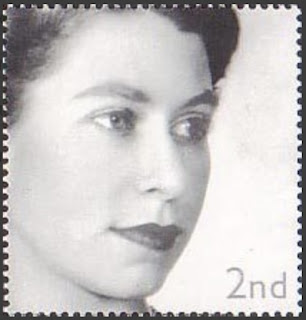 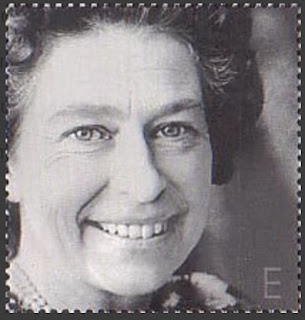 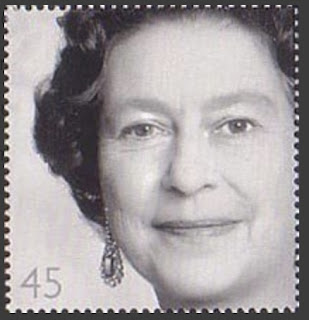 2022 - Diamond jubilee of the establishment of the Kuwait Fund for Economic Development - 1 stamp. Designed by Khaled Zein Al-Abdeen. Printed in lithography in sheets of 20 stamps. Rating:- **. 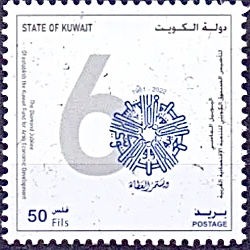