2150. 🇵🇬 Post PNG First To Announce Planned In Memory Issue For The Queen.

Now showing on the Post PNG stamps internet site are four issues planned for November 2022 including an issue titled In Loving Memory of Her Majesty Queen Elizabeth II 1926 - 2022. This is the first issue I have seen announced as being planned to commemorate the late Queen. No details of the planned issue are given on the internet site. The late Queen was of course Queen of Papua New Guinea as well as 14 other realms and so it is not surprising that the government and people of the country would want to commemorate Her Majesty on a set of a postage stamps. As King Charles III has succeeded to the throne of Papua New Guinea we should expect an issue of stamps during 2023 to commemorate his coronation.

Here are the details of Post PNG’s planned issues:-

November 2022 - ‘In Loving Memory of Her Majesty Queen Elizabeth II’ 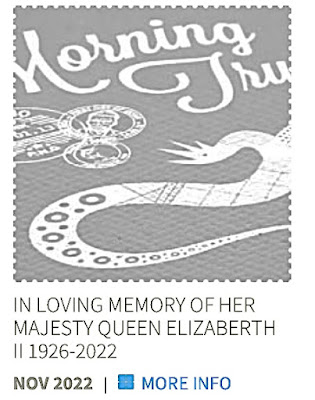 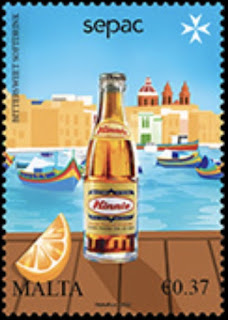 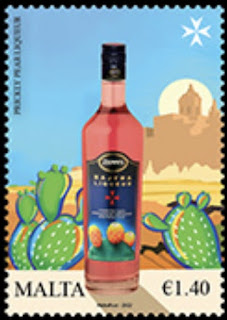 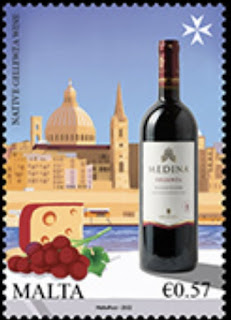 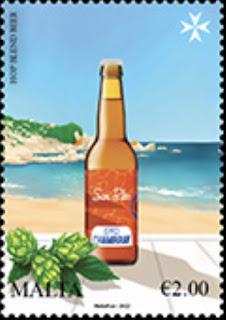 late September 2022 - The Twelve Deeds of the Lord Buddha, NFT stamps - 12 stamps based on the designs contained in the 2014 sheetlet on the subject of Twelve Deeds of Lord Buddha, each 5NFT stamp to be available in five  “design variations ranging from common to unique”. The products are the result of a collaboration between Bhutan Post and Stampsdaq Estonia. More information awaited. Rating:- 0. 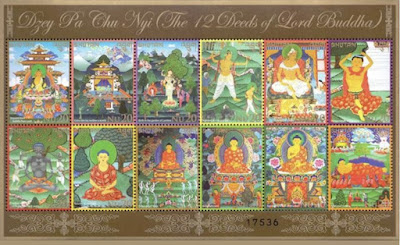