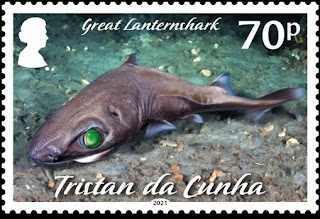 🇸🇭 The postal service of Tristan Da Cunha will issue a set of 4 excellent stamps on 14 July 2021 which will be the second part of its ongoing series featuring species of Sharks. My favourite from this magnificent set, designed by Andrew Robinson, is the 70p value which depicts the spectacularly sinister Great lantern shark with its glowing green eyes. Fantastic stuff! These are the sort of stamps that could get children excited and interested in stamp collecting - that old Great lantern shark is just the monster to thrill younger people. A great issue lithographed by Cartor and perforated 13.5 with the all important production coordination being carried out by Creative Direction. Rating:- *****.

Many thanks to Juliet Warner of Pobjoy Stamps for information about this issue. 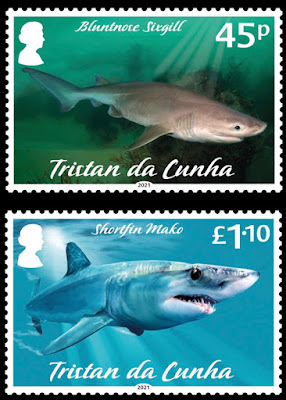 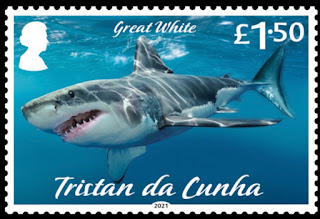 Canada Post issued a se-tenant pair of self-adhesive stamps from booklets of 10 (5 se-tenant pairs) and 1 miniature sheet on 29 June 2021 to commemorate the centenary of the launch of the Canadian sailing vessel, the Bluenose. The issue was designed by Dennis Page and Oliver Hill and printed in lithography. The miniature sheet was also issued in an edition of 40000 with an overprint featuring the Capex 22 philatelic exhibition applied to the lower left of the sheet. Rating:- ****. 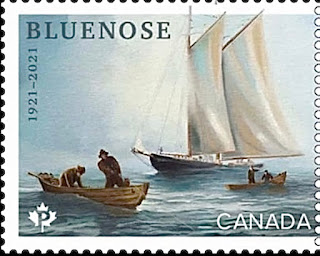 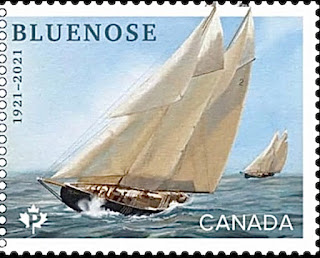 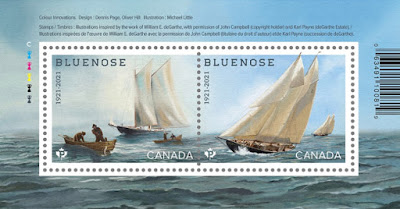 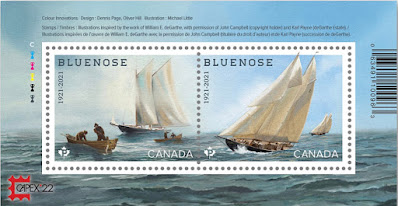 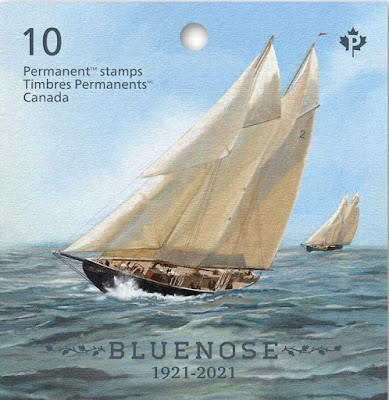 🇧🇩 There have been further new issues from the postal service of Bangladesh. The issues are mainly associated with the Birth Centenary of Sheikh Mujibur Rahman, the country’s founding father, although there is also an issue noting the fight against the COVID-19 pandemic. Each issue is made up of a single stamp. Rating:- ***. 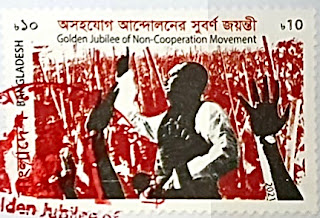 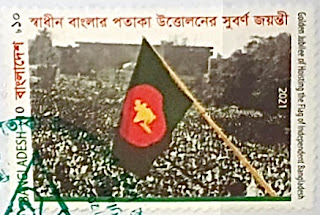 3 March 2021 - 60th anniversary of the reading of the Manifesto of Independence. 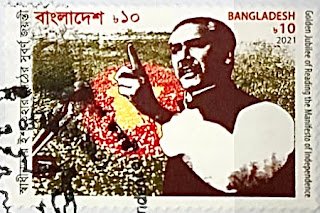 10 April 2021 - 60th anniversary of the Declaration of the government of the People’s Republic of Bangladesh and the proclamation of Independence. 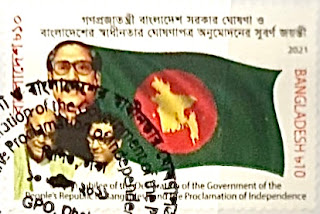 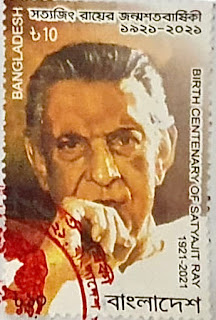 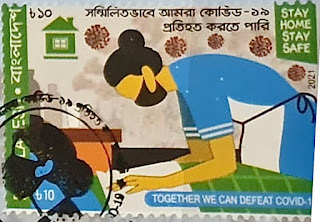 As June draws to a close, and the first half of 2021 disappears into history, here is the latest list of Commonwealth philatelic entities which are not yet known to have released, or have had released on their behalf, any postage stamps so far this year:-