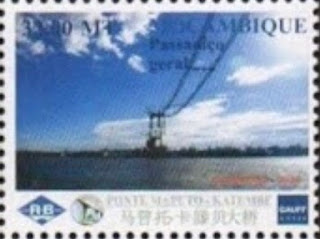 🇲🇿 Are we entering the end of days for new issue stamp collecting? Anyone following the antics of Stamperija may have noticed that that particular purveyor of paraphilatelic items has not so far in 2021 claimed to have issued ‘stamps’ in the name of the three Commonwealth postal administrations which have been its clients in recent years - Sierra Leone, Maldives and Mozambique.

I was a little perplexed when I noticed in Stamperija’s updates a few months ago (January 2021 and November 2020) that it was promoting ‘new issues’ with date of issue 15 April 2018 but perhaps the reason for this is now clear. In a comment at the end of Blog 1884 Pedro drew my attention to news which he had read on allafrica.com (dated 26 May 2021) that the government of Mozambique had abolished its state postal service, Correios de Moçambique (CdM) - it had “become a drag on the state budget”. 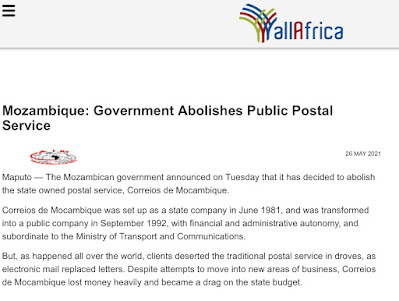 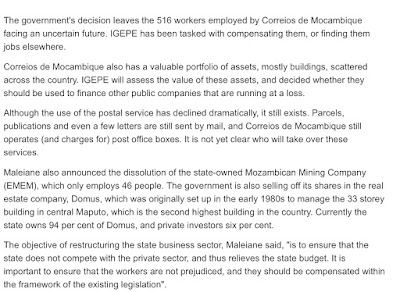 The comment “Although the use of the postal service had declined dramatically, it still exists. Parcels, publications and even a few letters are still sent by mail and [CdM] still operates (and charges for) post office boxes. It is not yet clear who will take over these services”. This move highlights that in Mozambique, as in many other countries, the long established model of an operating postal service is no longer relevant for the communications needs of these countries in the 2020s and is certainly a service that such territories can no longer afford. And if there is no postal service then there is clearly no need whatsoever for postage stamps. It is presumed, I suspect, by the Mozambique government that a private company or companies will take on the role of delivering a postal service in the country but it seems that a letter delivery service will be the least important aspect of such a service. Where will be the need for postage stamps (unless a private service recognised that if done properly the sale of postage stamps could still be a source of revenue) if that is the case?

There will certainly be no need for Stamperija to continue pouring out its products on to the philatelic market and it does seem to have stopped doing so but who can tell what little tricks that operation will get up to next? It’s interesting that it appeared to need to backdate the date of issue of its most recent products with the name of Mozambique printed on them. However, one thing is for certain and that is unless the Mozambique government approves a private company’s takeover of the postal service there is absolutely no need for stamps inscribed ‘Mozambique’ from Tuesday 25 May 2021. Collectors should not therefore be tempted to buy any products purporting to be postage stamps from Mozambique issued after that date. Finally does anyone know what’s going on In Maldives and Sierra Leone?

Thanks to Pedro for drawing my attention to this news. 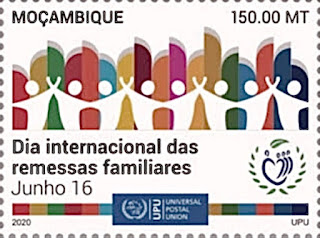