1822. 🇬🇧 Only Fools And Horses Products Worthy Of Del Boy. 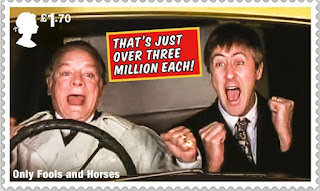 Royal Mail has revealed the designs of the stamps it intends to issue on 16 February 2021 to commemorate the 40th anniversary of the old popular BBC comedy television series Only Fools And Horses whose charms could only be described as peculiarly British and which features a family of mildly villainous market traders who make a living out of attempting to scam their customers. The comedy mainly derives from their ineptitude.

The stamps were designed by Interabang and lithographed by International Security Printers and perforated 14.5 x 14. 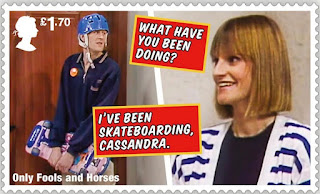 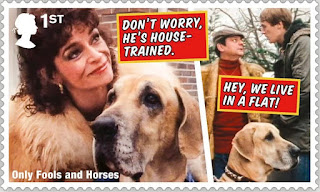 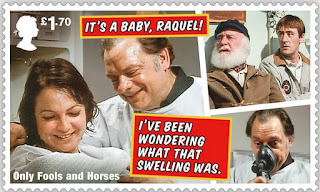 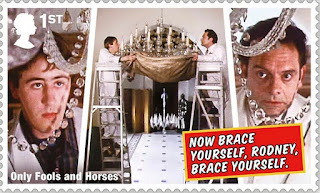 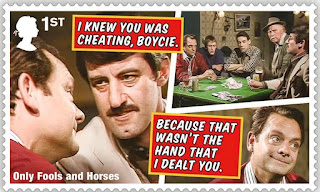 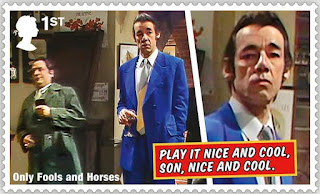 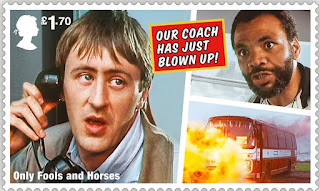 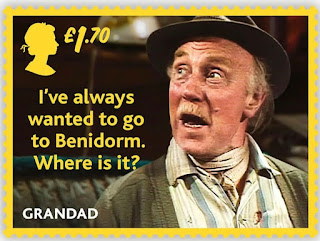 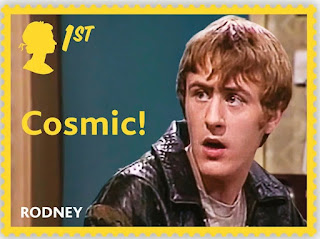 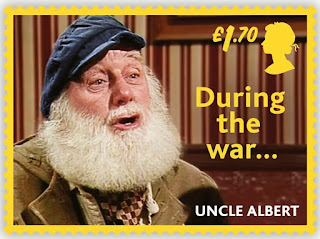 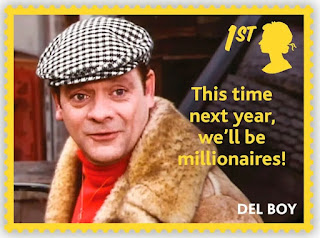 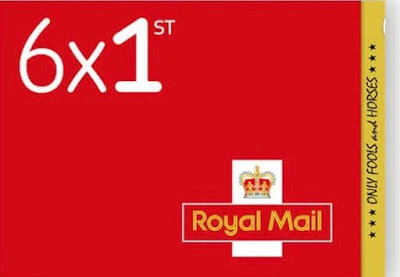 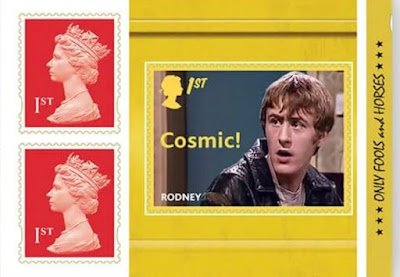 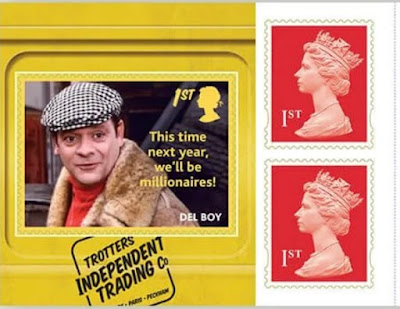 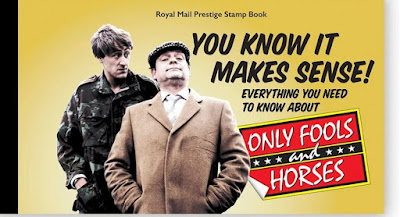 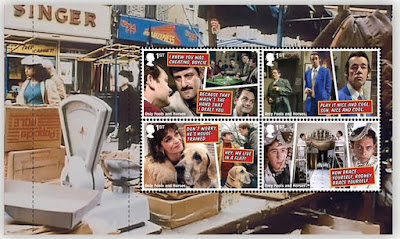 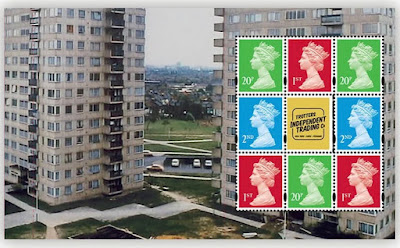 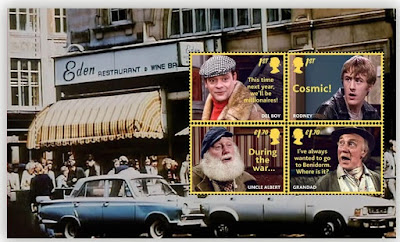 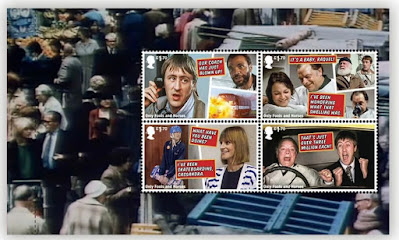 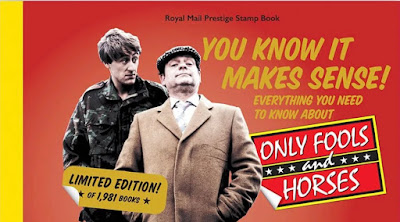 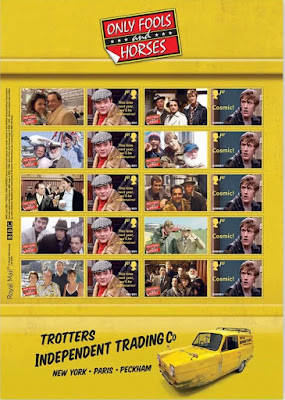 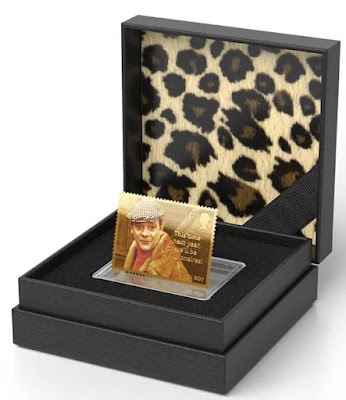 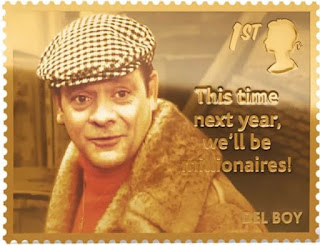 The designs basically adopt the format of other recent television programme-related stamp issues (Dad’s Army and Coronation Street) by using a photograph of a much-loved character and adding the value, The Queen's Head and a quote of one of the character’s catchphrases. This issue goes a little further by sometimes showing two or three scenes to fully illustrate the quotation and with the style of the caption successfully mimicking  television magazines of the time. Rating:- **.